Today, Monday 20, September, the Iranian Ministry of Defense responded to the latest Israeli threats, stressing that "the Iranian people will respond strongly to any foolish measure of the enemy." 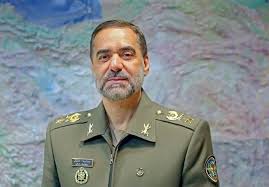 In a speech from senior Defense Ministry officials, Iranian Defense Minister Brigadier General Mohammad Reza Ashtiani said that "the Iranian people, without a doubt, will respond forcefully to any foolish action of the enemy, and the enemies will pay a heavy price for any aggression,

" Noting that "Tehran has announced Repeatedly, the defense capabilities of the Iranian people and the progress they have achieved in the technical and scientific fields are used to defend the borders and sovereignty of the Islamic Republic, and are used to respond to any threat or possible aggression. 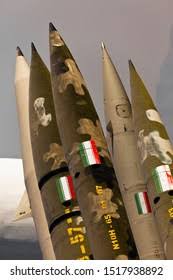 The Minister of Defense considered that "devil hands and regimes associated with empty forces resort to accusations when they see themselves as helpless and failed," stressing that "the Zionist entity, which has always suffered major defeats before the Iranian people, was only able to pour out its hatred and anger on children and women of Palestinian instead and that this entity Nothing is expected of him but these polemics."

Mohammad Reza Ashtiani stressed that "Iran is continuing to develop its defensive and military strength in light of its defensive strategy, and that the Iranian people will respond forcefully to any folly of the enemy." 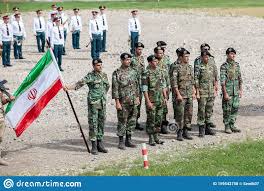 Kohavi also said “a significant chunk of the boost to the defence budget, as was recently agreed, was intended for this purpose”.