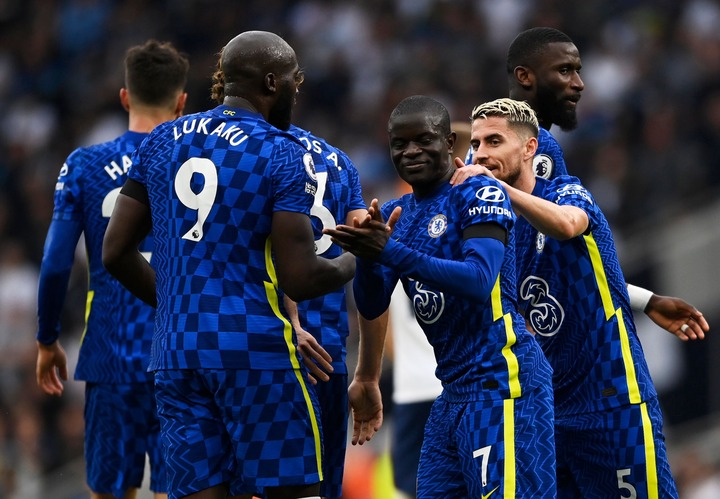 Four Chelsea football club of England players have been named among the English Premier League team of the week, following their outstanding performances for the club in their remarkable 3-0 away victory over London rival Tottenham Hotspur FC on Sunday. The UEFA Champions League defending champions were at their best against Nuno Espirito Santo led team, and they were able to secure the maximum three points.

N'Golo Kante was exceptional for the club after being introduced to the pitch in the second half of the game, and he was able to mark his excellent performance with a goal. Three other Chelsea players that make the team of the week are; Thiago Silva, Antonio Rudiger and Marcos Alonso.

Thiago Silva opened scoring for his team in the 49th minutes, through a fine assist from Marcos Alonso, while impressive Antonio Rüdiger scored the last goal of the game in the 90th minutes. Other players that were listed among the team of the week are; Karl Darlow of Newcastle United FC who was exceptional in his team's 1-1 draw against Leeds United FC on Friday.

The duo were outstanding for Aston Villa FC on Saturday evening, and they were able to guide the team to a convincing victory over Everton FC at Villa Park.

Ismaila Sarr of Watford who netted a brace in his team's 3-0 away victory over Norwich City FC.

Konstantinos Tsimikas of Liverpool the Greece national team star was exceptional in the Reds defence line against Crystal Palace FC on Saturday evening.

Ivan Toney of Brentford FC; The England star played a vital role in his team's 2-0 away victory over Wolverhampton Wanderers FC at Molineux Stadium.

Leandro Trossard of Brighton and Hove Albion FC; The Belgium national team star is the last person on the list, after his excellent role in the team's 2-1 victory over Leicester City FC on Sunday. 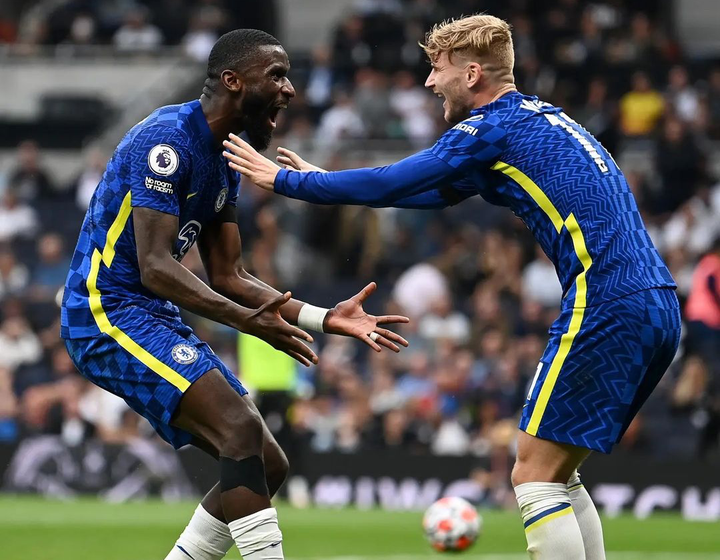 Here is the list of the English Premier League team of the week; 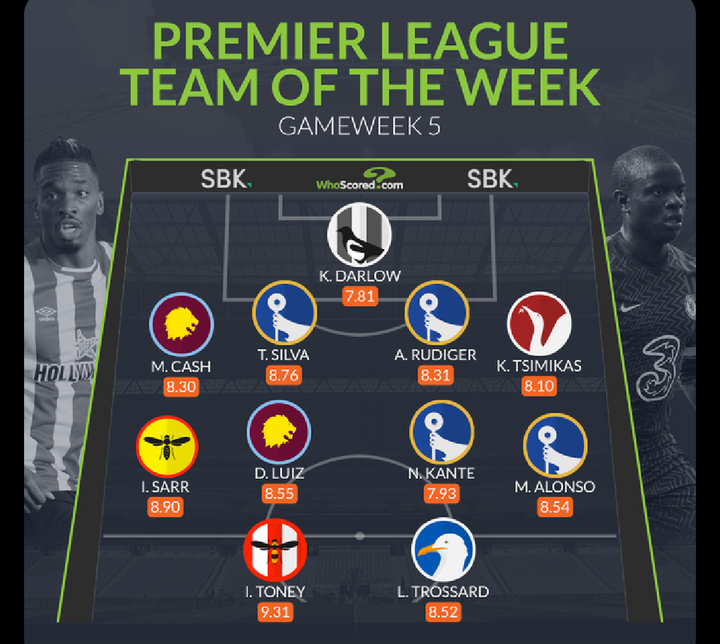 The aforementioned players will now be looking forward to continuing their impressive performances when they play their next League games.