By sportsinyoruba (self media writer) | 12 days ago 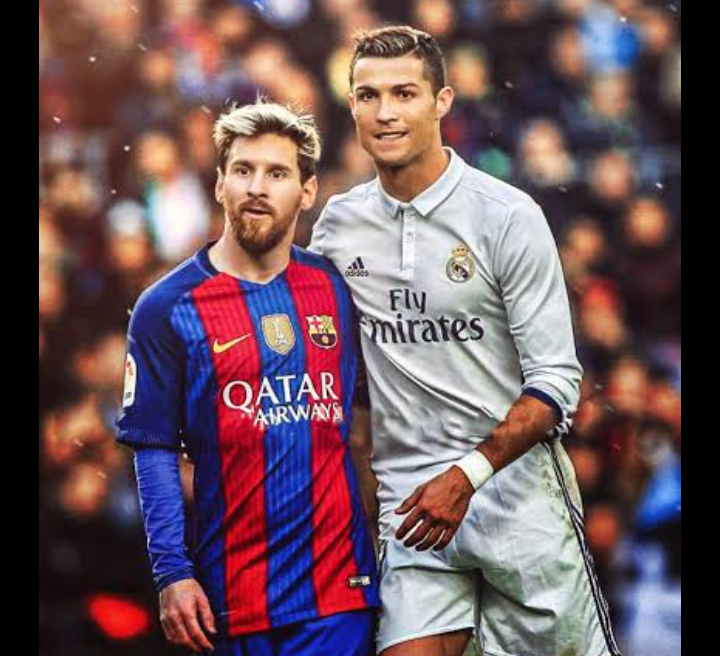 Aside from being a footballer, Messi loves watching football follows up the game, in a recent interview with Marca, he revealed interesting things about Ronaldo. 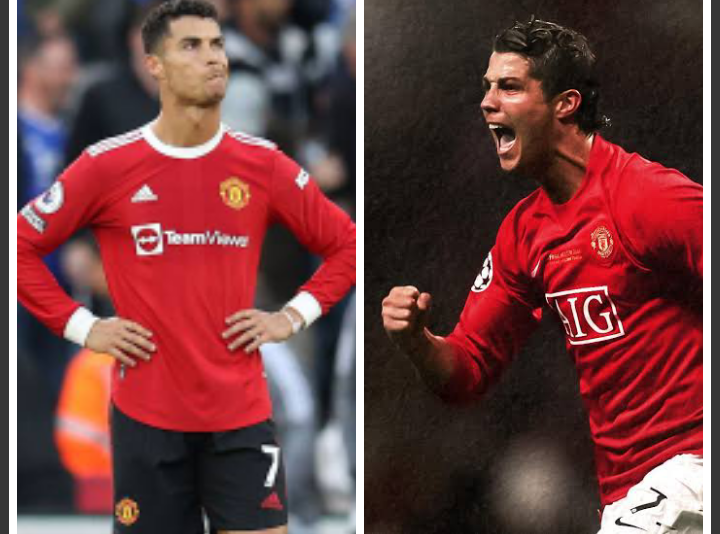 To show that Messi indeed follows up football, he talked about Ronaldo scoring in his first game in his return to Manchester United. He was impressed with how impressive and quick Ronaldo's adaptation is, but this new Manchester United “are not as good as we all thought.” 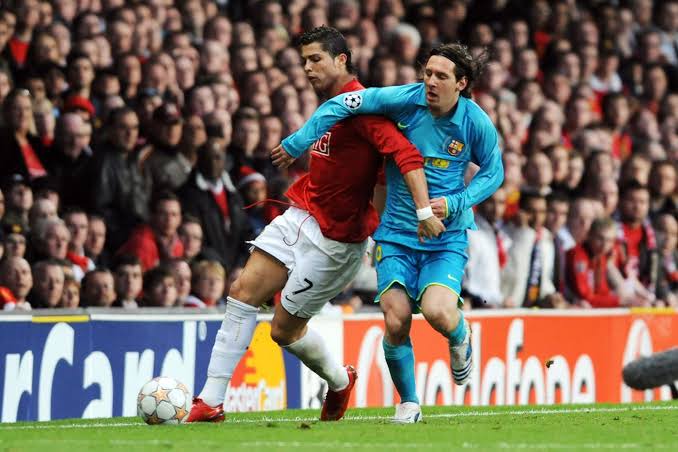 He still called them a strong team with great players, but they are in another stage. Messi knows what Manchester United is like because he played against them in the Champions League, this side is indeed not as good as those he competed with in the past.

2. He enjoyed competing with Ronaldo directly. 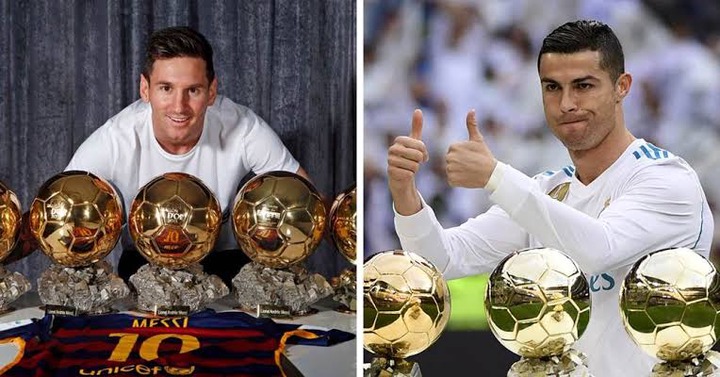 Even though many football fans are either on the side of Ronaldo or Messi, the Argentine magician was proud of the moment of their intensive and direct competition and feels it will go down in history as a beautiful memory. 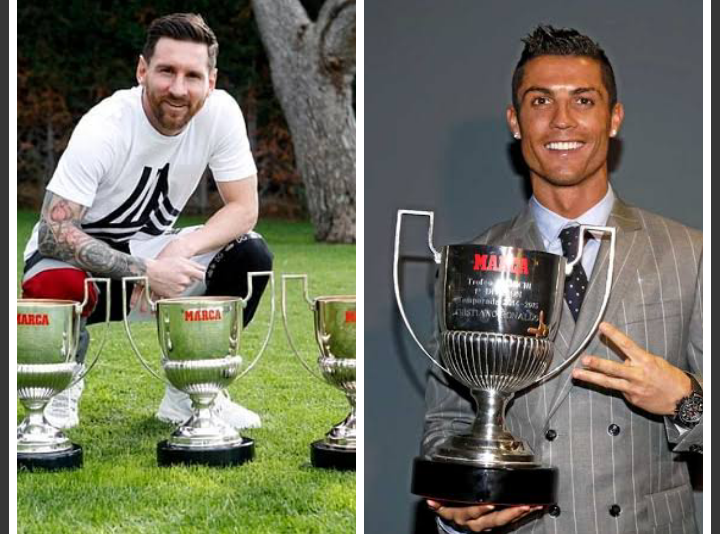 The two of them only competed in the Champions League until Ronaldo moved to Real Madrid in 2009. They faced each other and competed directly for the same team and individual awards in the La Liga Santander. Between 2009-2018, Messi won 5 Pichichi awards, while Ronaldo won 3. 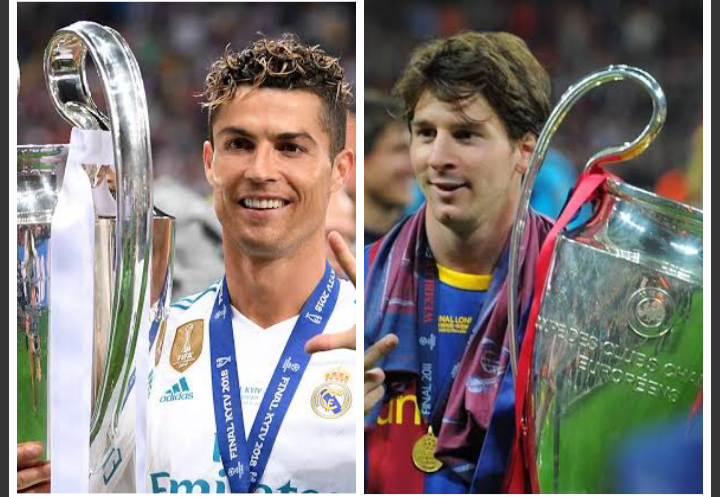 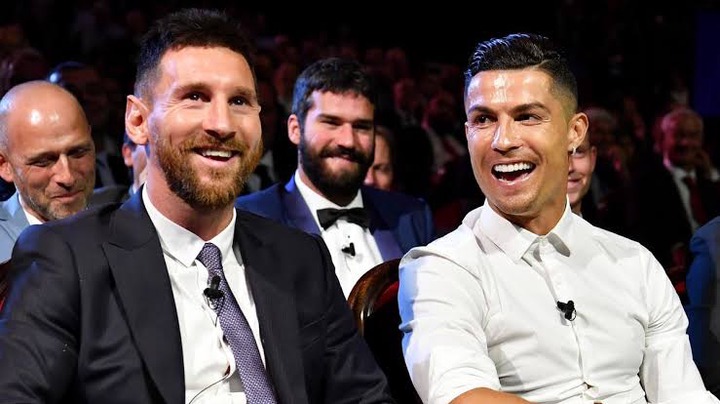 It was an intense battle that benefited both sides and improved both players, it is worth missing.