If Your Pastor Tells You To DoThis, Ask Him Close His Church Immediately - Reno Omokri Advices 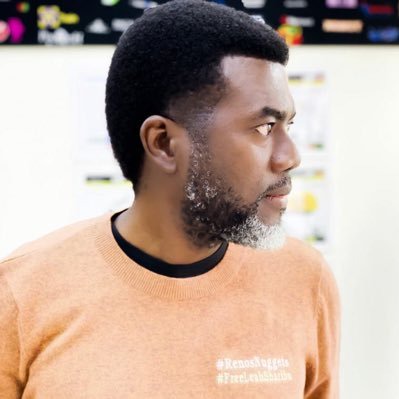 Many Christians have been led into wrong marriages by different men of God, there has been so many marriage separations in the church today because of the may wrong choices pastors and other religious leaders influence their followed to make.

It is no more news that Reno Omokri is a very knowledgeable Christian who teaches the Bible daily on his social media handles, as a pastor, a politician, a writer and also a film maker, he has cast knowledge about so many things.

One may refer to him as a relationship coach, business coach, spiritual coach and common value coach as these seem to be his path of expertise. He makes tweets and articles daily trying to teach m, especially the youths the values of life and the Bible. 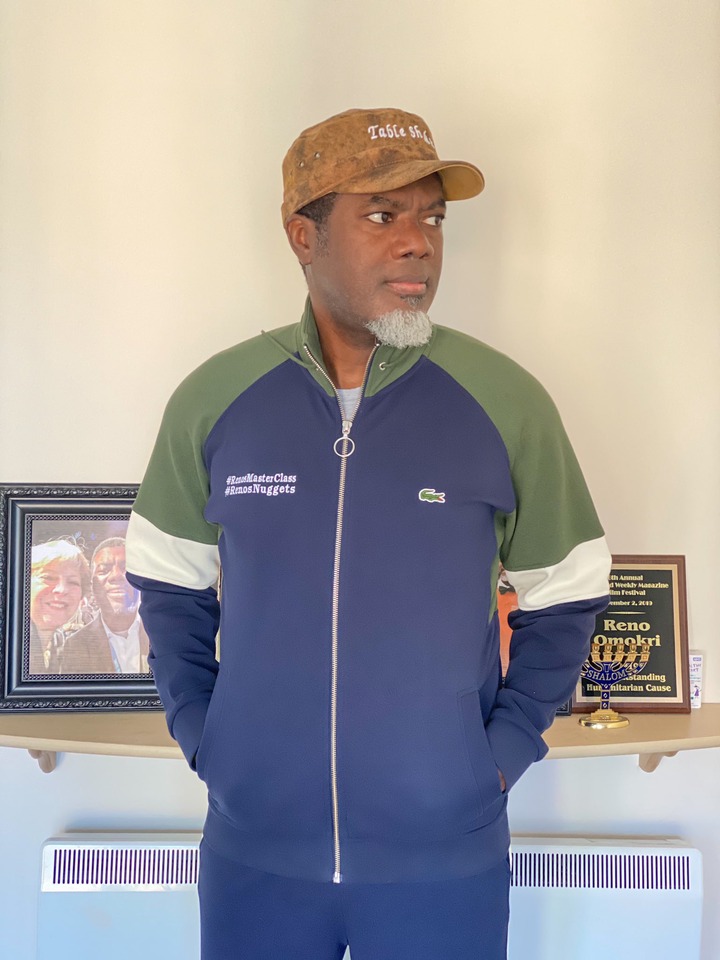 In his recent Tweet, he advices all Christians to be aware of what they believe from their pastors, especially when it comes to marriage. He stated that God allows everyone to choose whoever they want to marry and face the consequences all by themselves.

It is according to him; therefore sacrilegious or lies for a pastor to tell someone who to marry because he was told in a vision or revelation. In his tweet also he stated that anyone, pastor who tells a Christian this should be told to close his church and start match making business.

I do not know how many people would want to believe this as it is well known that most religious people first consult their pastors before making an attempt even start a courtship with any one, let alone wanting to marry them. 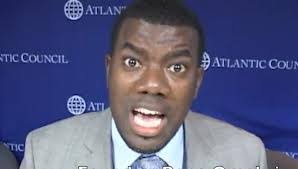 It has also been heard severally how pastors make match in their churches for people to get married. Even though many Christians believe that it is God who chooses wives for them, most of them to not follow their parents choice, rather follow their pastors choice, not even their own choice.

Here is what Reno Omokri tweeted few minutes ago;

"If your pastor tells you he had a revelation on who you should marry, ask him to close his church and set up a match making business. Even God doesn’t interfere with who you choose to marry. You alone make your choice and face the consequences

In my opinion, many people have the way they connect to their maker and most Christians believe that their pastors are very reliable ways God passes a message to them.

For example; if God gives me business idea through my pastor and it worked out fine, why should I doubt the fact that God sent him a revelation of the guy/lady I should be married to? 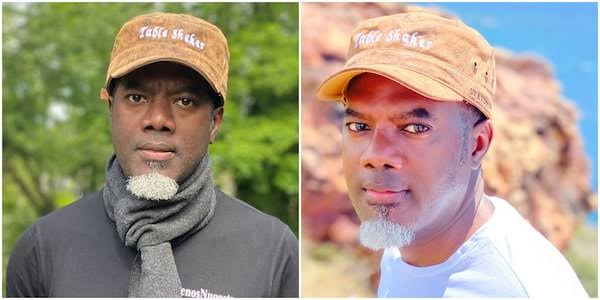 I remember stories about married people that I have read, most of them married out of peer pressure, friends getting married or girlfriends persuading them to be married already. If you do it without knowledge and plan, you may rush out of such marriage.

He stated that any Pastor who see the woman or man you should marry in a revelation and comes to tell you, should be told to start a match making business immediately, would you have the guts to tell that to your pastor?

Here is how Chelsea legend Petr Cech influenced Chelsea vs Brighton Match from Being Postponed.

Ramadan: I missed Fasting because of Menstruation, Bobrisky Speaks After missing Fasting

After Manchester City Won 1-2 And Tottenham Won 2-1, See How The EPL Table Looks Like