Spain 1-2 France: Why Mbappe's Goal Stands Despite Being In An Offside Position

With a Karim Benzema curler and a Theo Hernandez assist for Kylian Mbappé, France staged another comeback to overcome Spain 2-1 and win the Nations League at San Siro. 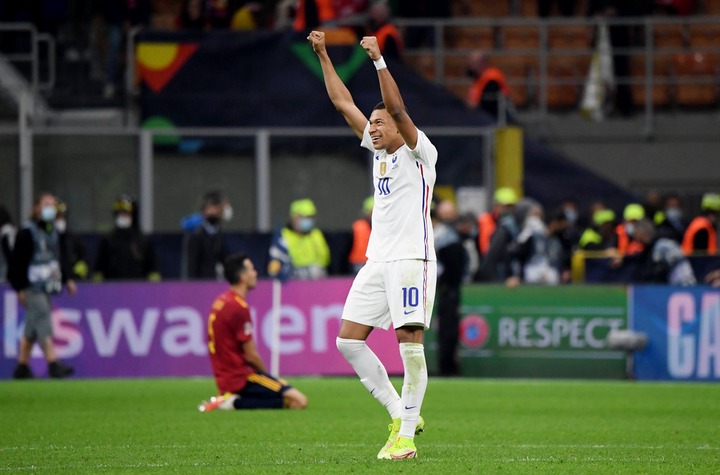 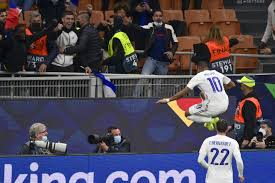 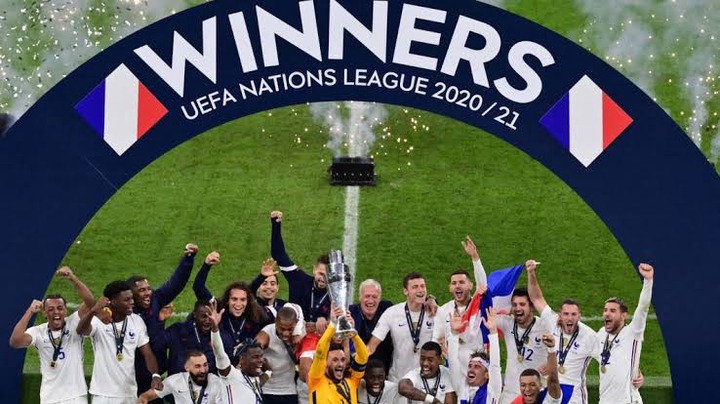 The Spaniards took a deserving lead, but France battled back impressively for the second time in as many days, albeit Kylian Mbappe's supposedly offside winner was fraught with controversy.

France won the Nations League title by coming back from behind in San Siro after a game of control had gone insane. The first came from Karim Benzema, and the second came from Mbappé, who slid the ball under Unai Simón to seal victory on another ultimately enjoyable night, proving that this competition isn't such a bad concept after all. It's not like he achieved it by himself. Hugo Lloris would have to make a stunning stop in the final minute for France to win.

The Kylian Mbappé goal that finally won the Nations League for France caused some uncertainty, as a Spain player wrecked his own offside trap. 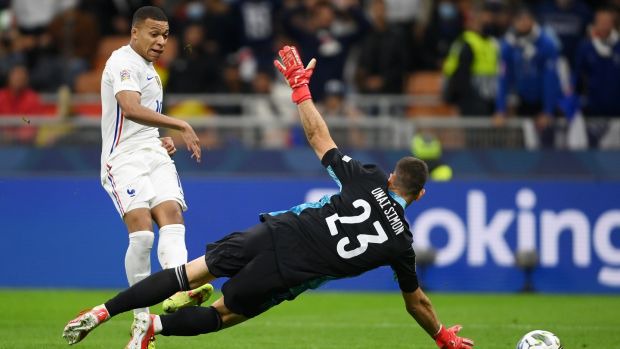 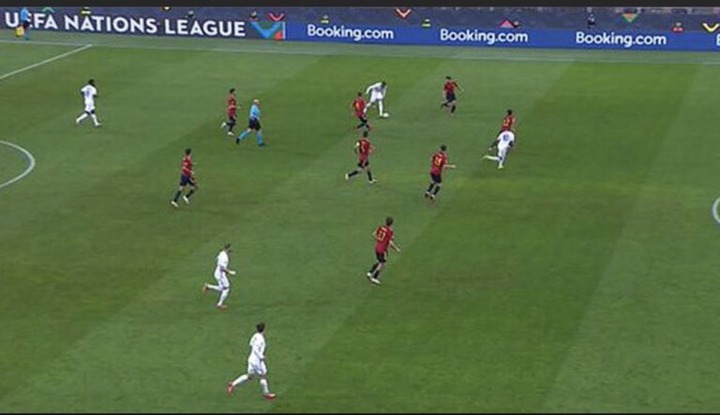 Mbappé raced onto a through pass from Theo Hernandez and beat Unai Simon one-on-one for the game-winning goal. The PSG striker appeared to be offside on replays, as he was obviously not level with Eric Garcia.

Eric Garcia, on the other hand, destroyed his own offside trap by lunging to make contact with the pass and only getting a light touch on it. Mbappé was not offside because of the intended touch, which reset the play.

The incident was dubbed a "scandal" by Spanish media, but the rules of the game specify that Eric Garcia purposely threw the ball away.

It would have been disallowed if he had merely let the pass go through. Former referees Luca Marelli and Tiziano Pieri, now television experts, both explain that this is the correct interpretation of the rules, even if they don't 'like' how the restrictions are currently applied. 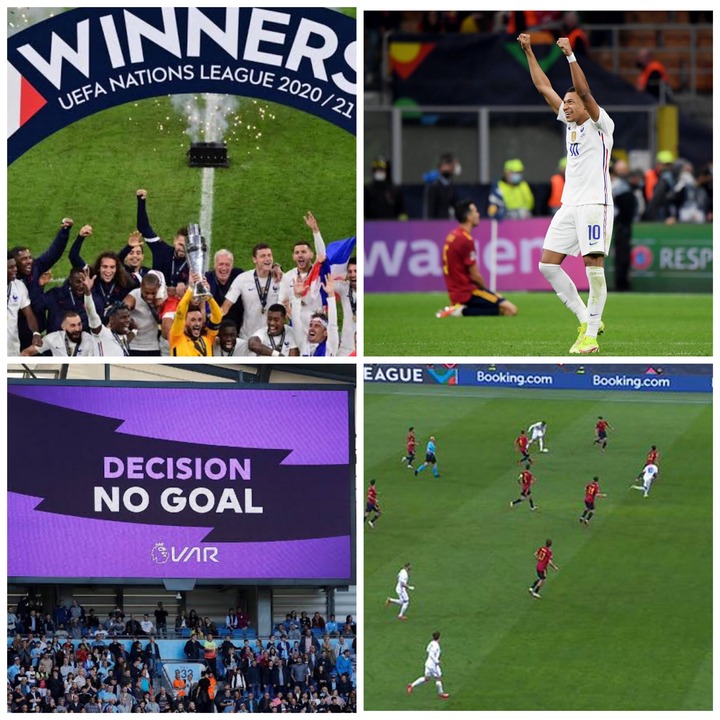