By Austinwords (self media writer) | 7 days ago

After a dismal performance by the Super Eagles during the last Qatar 2022 World Cup group stage qualifiers which they struggled with minows to qualify for the play off stage, its seems that the officials of the Nigerian Football Federation (NFF) have had a enough of Gernot Rohr lack luster performance on the job so far as they are making a move inappoint former Serbian coach, Mladen Krstajic as his replacement. 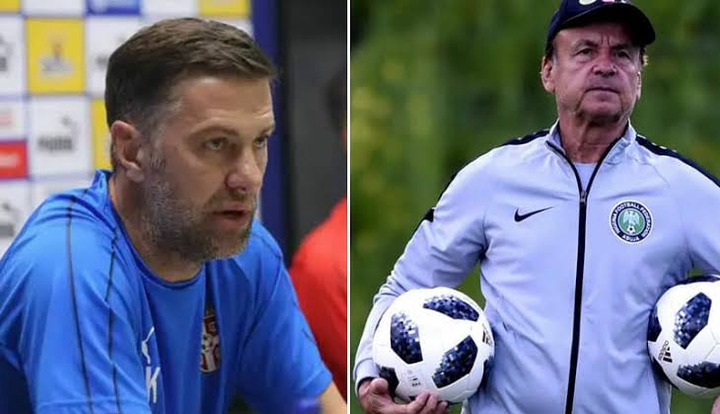 Despite the short period before the next major tournament (AFCON in January), I think the 47 year old Serbian is not the right manager for our Super Eagles. The last time Krstajic coached any national team was in 2018 World Cup in Russia after he could not take his home country beyond the group stage.

Again, Krstajic has never coached an African team before, I don't know why the NFF officials would want to risk the national team chances of winning the next AFCON and World Cup qualification with a coach that might be coming to learn on the job in a new terrain. 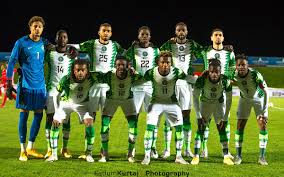 The former Shalke 04 defender is known for having the proclivity of playing 3-4-2-1 and compact 5-4-1 formations. The questions now are: do we have the right players that would easily fit into these formations? Does the coach has the luxury of time to inculcate such playing patterns in the team before the next tournament.

Rohr might not be living up to expectations in recent times, however, I think if the NFF are desperate to relieved him of his job, they should go for an experienced tactical savvy coach with knowledge of African football. It is obvious that that Krstajic lacks all the above qualities. 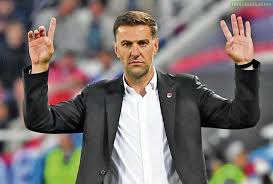