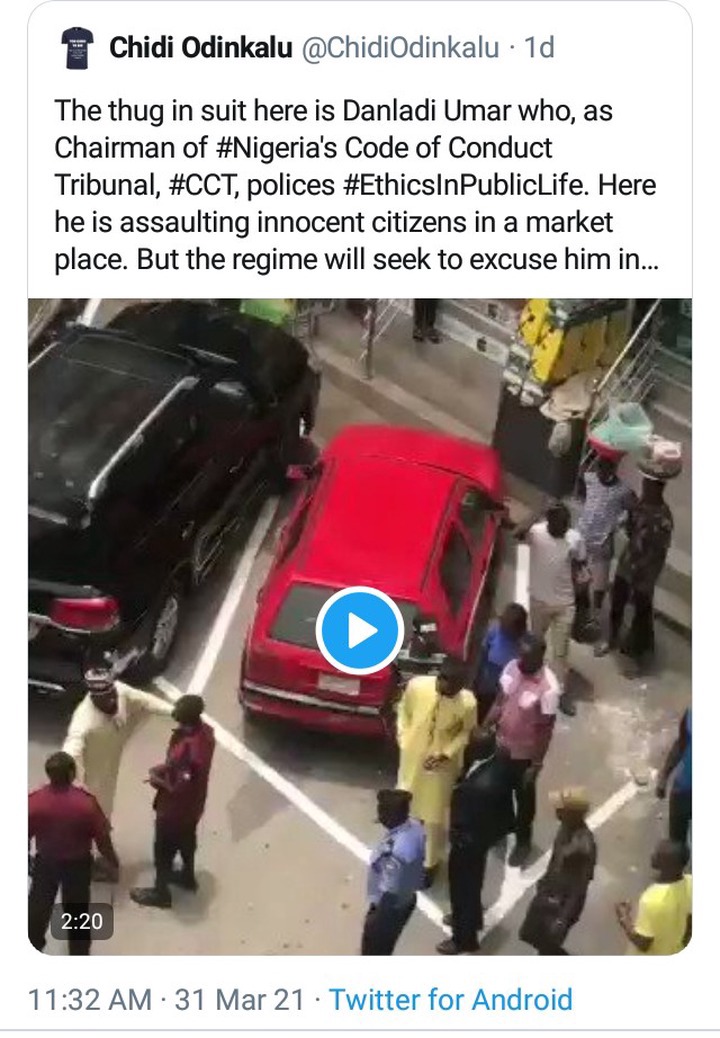 In the viral video, Justice Danladi Umar was seen hitting the Security man, he was obviously being restrained by some persons to avoid the clash from escalating. In an attempt to explain to the public what exactly happened at the scene of the incident to avoid misinformation, an official statement was released, singed by the Tribunal. 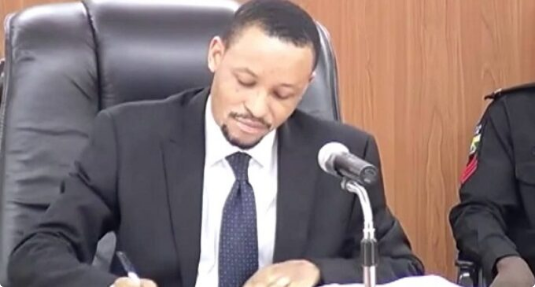 In the statement, it was explained that the issue came up over a parking space at Banex Plaza, Wuse 2, Abuja. The chairman was denied access to the parking space by the security personnel. The chairman has reportedly being hit and his car stoned by some persons during the altercation.

At some point in the statement, he had referred to some persons as "Biafran boys" being responsible for some acts of violence against him. This statement had erupted some reactions from people, Aisha Yesufu particularly slammed the Chairman for making such disintegrating statement and for being biased. 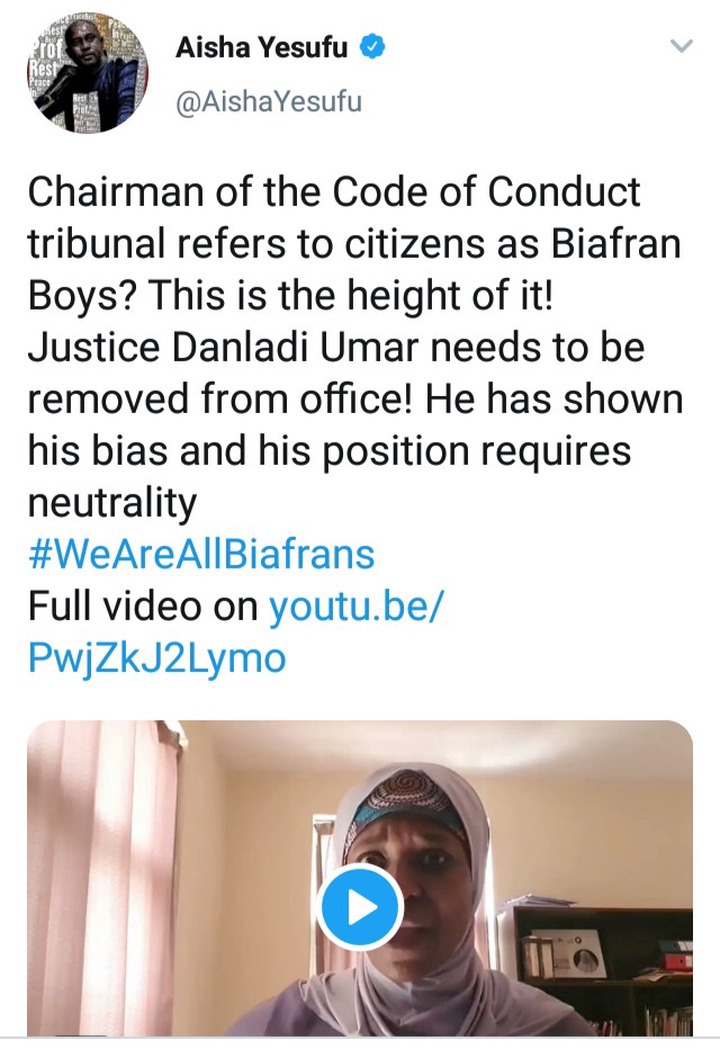 A popular Nigerian Traditionalist and a lover of African culture, Ifa Funsho said she doesn't think the Chairman lied by referring to Igbo boys as Biafrans. She further added that Yoruba are Oduduwa boys while Hausa are Arewa boys. So it shouldn't be taken as an Insult. 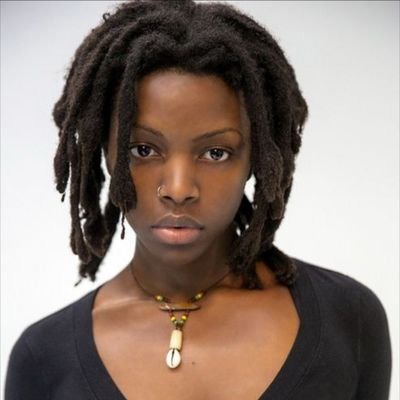 "The chairman of CCT didn't lie by addressing Igbo as Biafran boys. Yoruba are Oduduwa Boys. Hausa are Arewa boys. To me. It's not an insult. It's a reminder that Nigeria has never been one. It's just people who are benefiting from it that don't want everyone to stand on their own" 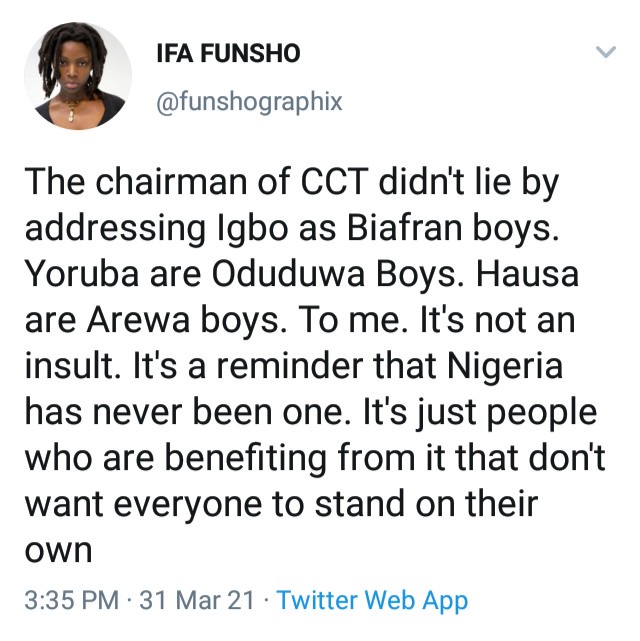 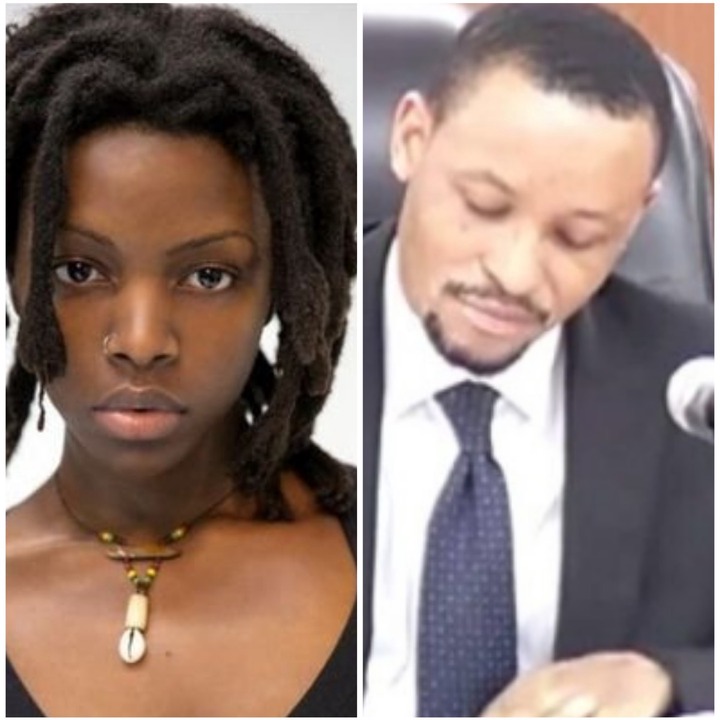 She added that it only shows that Nigeria haa never been seen as one before. What do you think about Ifa Funsho's tweet? Share your comments below.

bayelsa state governorship election download ghetto love fireboy new music national identity card check richest bank in nigeria
Opera News is a free to use platform and the views and opinions expressed herein are solely those of the author and do not represent, reflect or express the views of Opera News. Any/all written content and images displayed are provided by the blogger/author, appear herein as submitted by the blogger/author and are unedited by Opera News. Opera News does not consent to nor does it condone the posting of any content that violates the rights (including the copyrights) of any third party, nor content that may malign, inter alia, any religion, ethnic group, organization, gender, company, or individual. Opera News furthermore does not condone the use of our platform for the purposes encouraging/endorsing hate speech, violation of human rights and/or utterances of a defamatory nature. If the content contained herein violates any of your rights, including those of copyright, and/or violates any the above mentioned factors, you are requested to immediately notify us using via the following email address operanews-external(at)opera.com and/or report the article using the available reporting functionality built into our Platform