Emotional Movies That Almost Made Viewers Cry, How Many Have You Watched?

By Himurai (self media writer) | 14 days ago

Over the years, Hollywood have produced some movies based on true life stories and viewers found them too emotional. The actors and the producers of the movies put in a lot of work for the viewers to feel the message they were trying to pass across.

In this article, we will look at 3 of the most emotional Hollywood movies, which almost made viewers cry.

When they see us is an American crime drama movie, which depicts the 1989 central jogger case. It was based in some group of black teenagers who were falsely accused of rape and assault of a white woman. 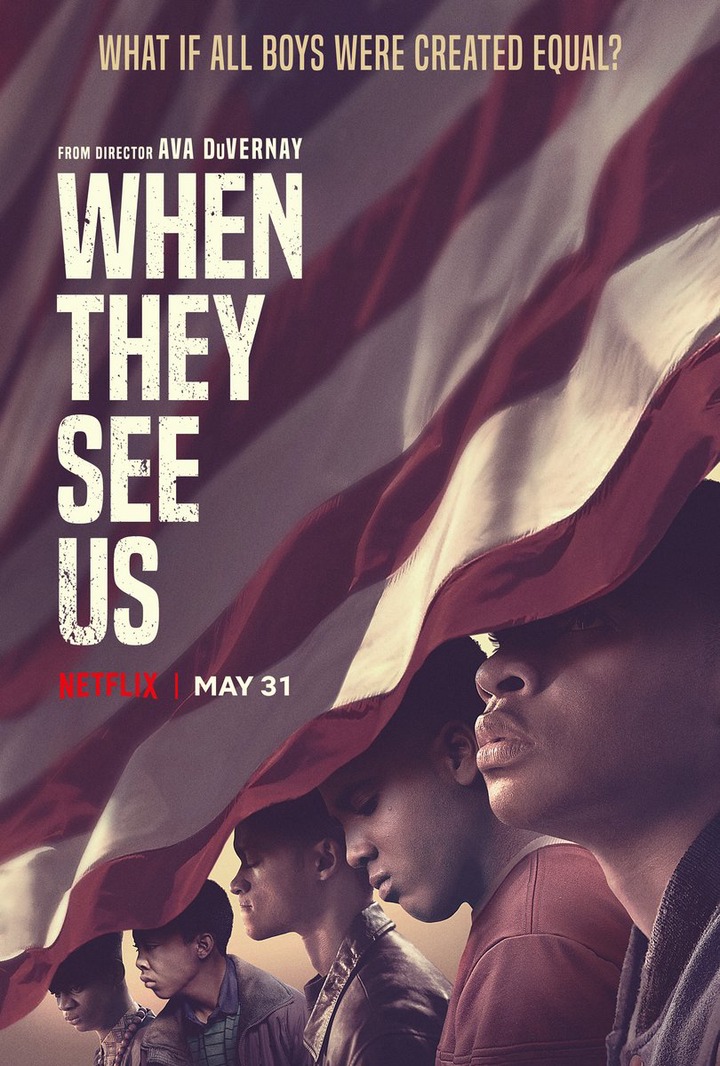 The movie has been nominated for many awards and the actors were rewarded with awards for their roles in the movie. Viewers however refer to When they see us as one of the most emotional movies, considering the fact that it was a true life story. 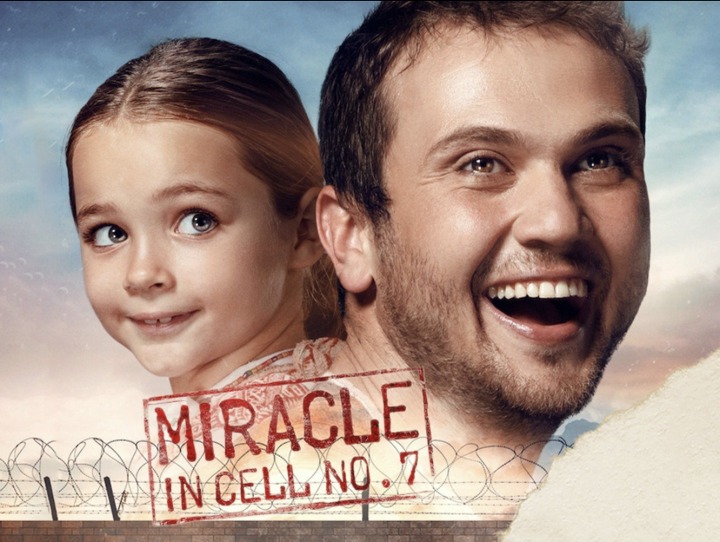 It is a 2019 Turkish drama film, which was officially adopted from the 2013 Korean version. The movie depicts the life of an autistic man, who was falsely accused of murdering a little girl, who had died due to an accident. Taare Zameen Par, known as (Like stars on earth) in English, is a 2007 Indian drama movie. It portrays the life of a dyslexic child, who had trouble studying in school. 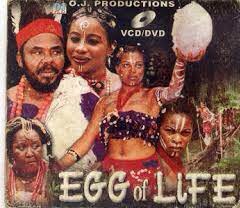 Egg of life is a 2003 Nigerian movie, which narrates the story of a dying prince and how young female virgins had to save him by going into the forbidden forest in search of a egg. 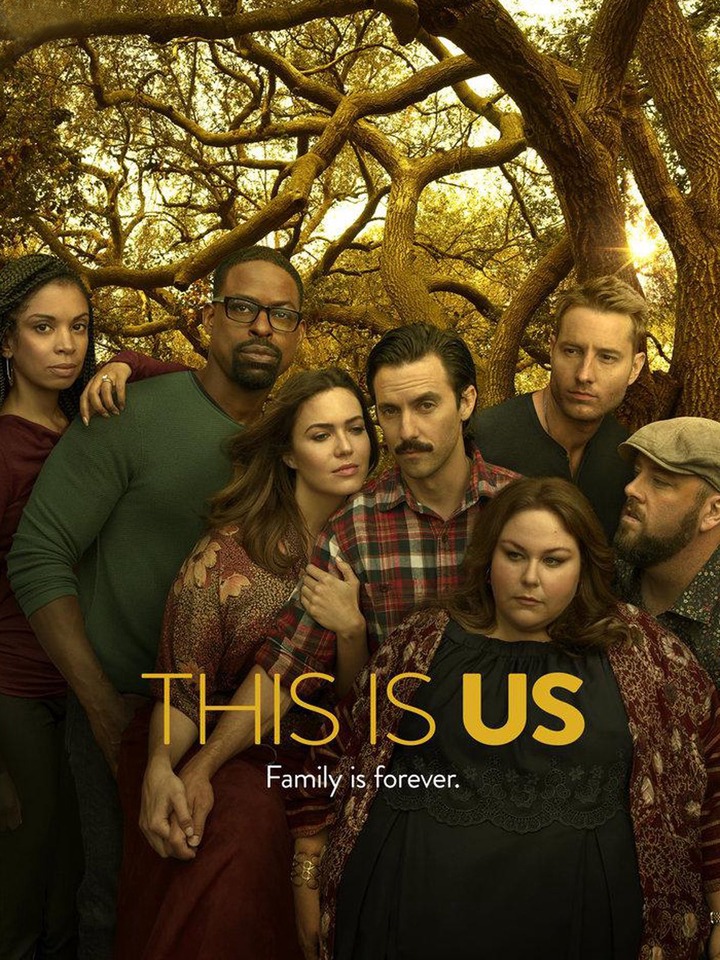 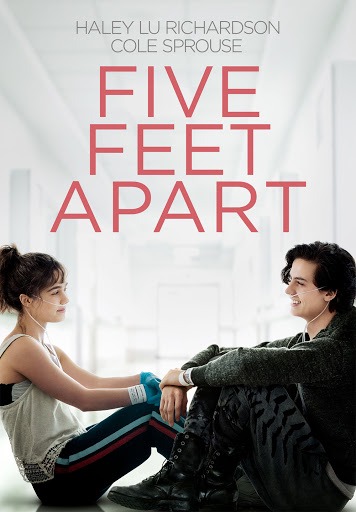 How many of these emotional movies have you watched?