4-4-2: Arsenal Strongest Lineup that Could Defeat Everton in Pre-Season

Arsenal and Everton will compete in the Charm City Match as part of their pre-season training after completing their international trips.

The Gunners have already scored five goals against Ipswich Town and Nuremberg this summer, whilst the Toffees have yet to play an exhibition match.

German second-tier side Nuremberg took advantage of Arsenal's lapses in focus to go 2-0 ahead last Friday.

Two own goals, another Mohamed Elneny thunderbolt, and a brace from debutant Gabriel Jesus helped Arsenal win 5-3 at Max-Morlock-Stadion. 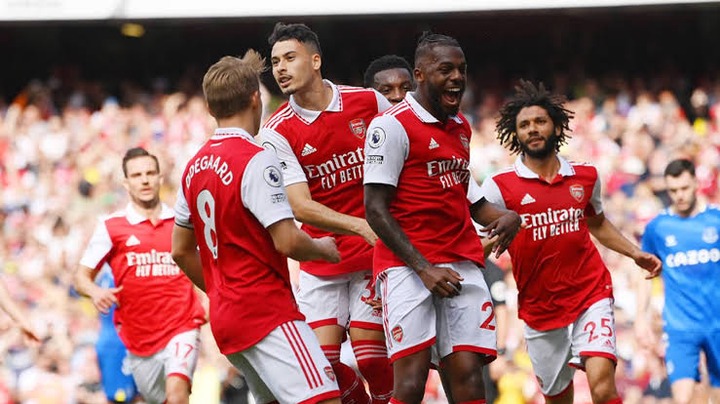 Jesus showed hints of what Arsenal supporters can anticipate from their new number nine in a 5-1 preseason win against Ipswich. Arteta's men are now two for two in preseason

Orlando City and Chelsea await Arsenal in the Florida Cup before they face Sevilla in the Emirates Cup on July 30.

There has been no action in the transfer market since the 5-3 win over Nuremberg, but technical director Edu is unlikely to be done just yet. The Brazilian will observe as the club's new lads become acquainted with the rest of the first-team group.

Fears that Everton would be preparing for a season in the Championship were ultimately unfounded, as Frank Lampard's Premier League stalwarts avoided relegation by the skin of their teeth during a difficult 2021-22 season.

Fabian Delph, Cenk Tosun, Gylfi Sigurdsson, Jonjoe Kenny, and Richarlison, who joined Tottenham Hotspur for £60 million, are among the notable names who will no longer represent the Toffees.

Lampard should welcome a few more names to Merseyside as Everton look to escape another demoralising relegation fight, but Arsenal is hardly the simplest of opening pre-season meetings for the Toffees. 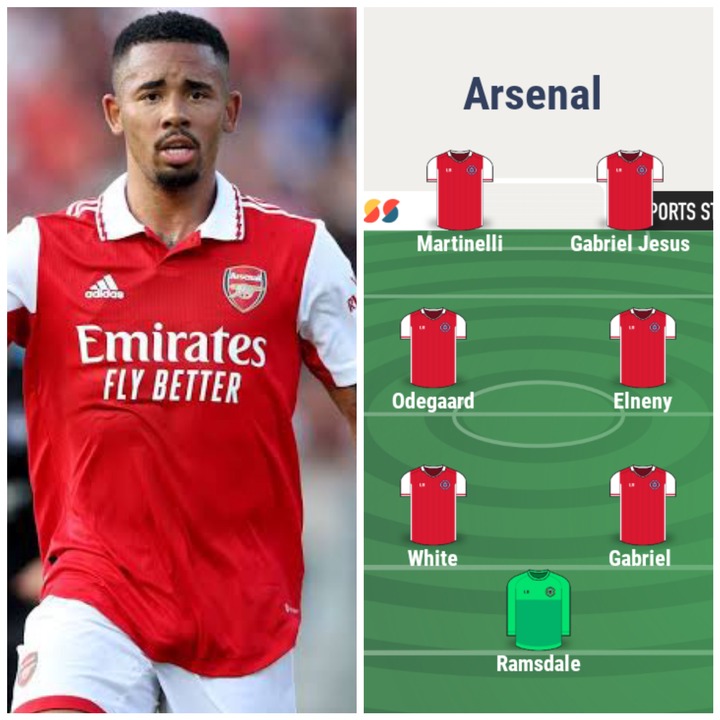 Everton will play Minnesota United next week before returning home to face Blackpool and Dynamo Kyiev as part of the Global Tour for Peace to collect donations for individuals impacted by the troubles in Ukraine.

Everton beat Arsenal 2-1 at Goodison Park during their winter crisis last season, but the Gunners won 5-1 on the penultimate day of the season after the Toffees had secured their safety. 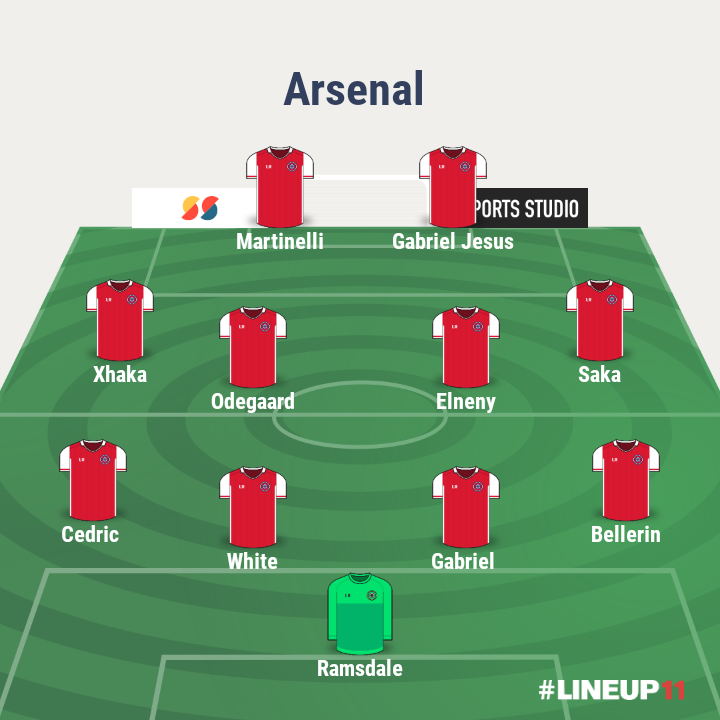