Arsenal Vs Chelsea; See How Tuchel Reacted To Koulibaly's Debut After Heavy Defeat To Arsenal

Despite Chelsea's heavy loss to Arsenal, Chelsea boss, Thomas Tuchel has praised Kalidou Koulibaly on his debut and he believes Koulibaly was the best player for Chelsea against Arsenal. 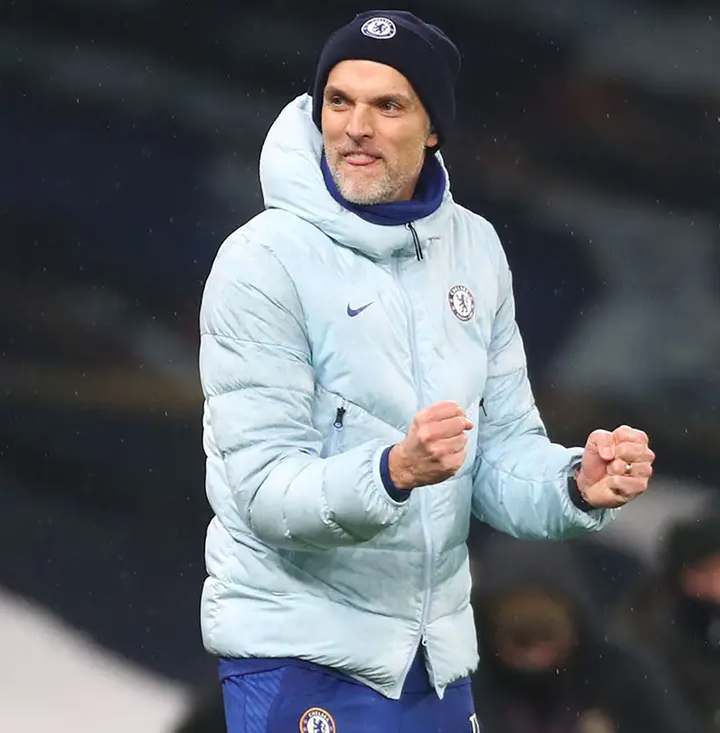 While speaking to the media after the match, Tuchel noted that he is very happy with Koulibaly for his impressive play and he is easily the best player for Chelsea during the awkward game in Orlando City.

In his words, Thomas Tuchel stated;

"He was simply the best for us (Chelsea) on the pitch."

Kalidou Koulibaly signed for Chelsea last week from Napoli, however, it was never the best debut he envisaged as Chelsea was reaped apart by Arsenal. 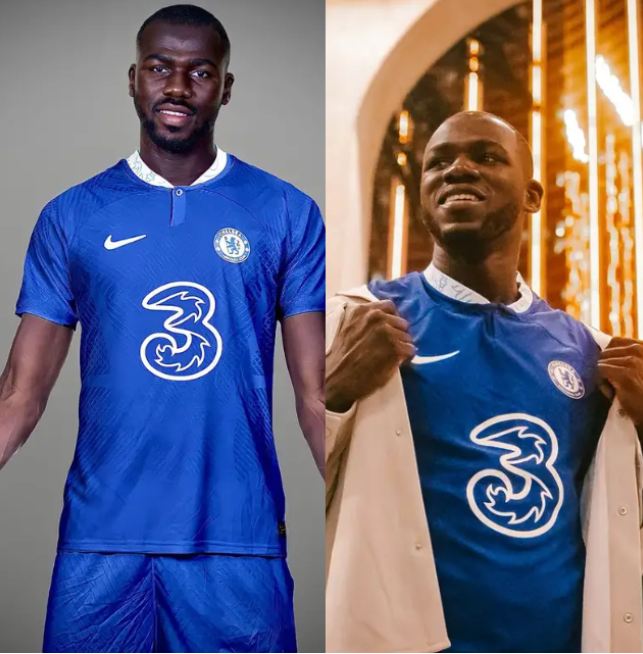 However, Koulibaly would be very happy to have featured for his dream club and he hopes to have a better campaign when the season resumes in August.

Content created and supplied by: Elijah2022 (via Opera News )