By OlyverE (self meida writer) | 18 days 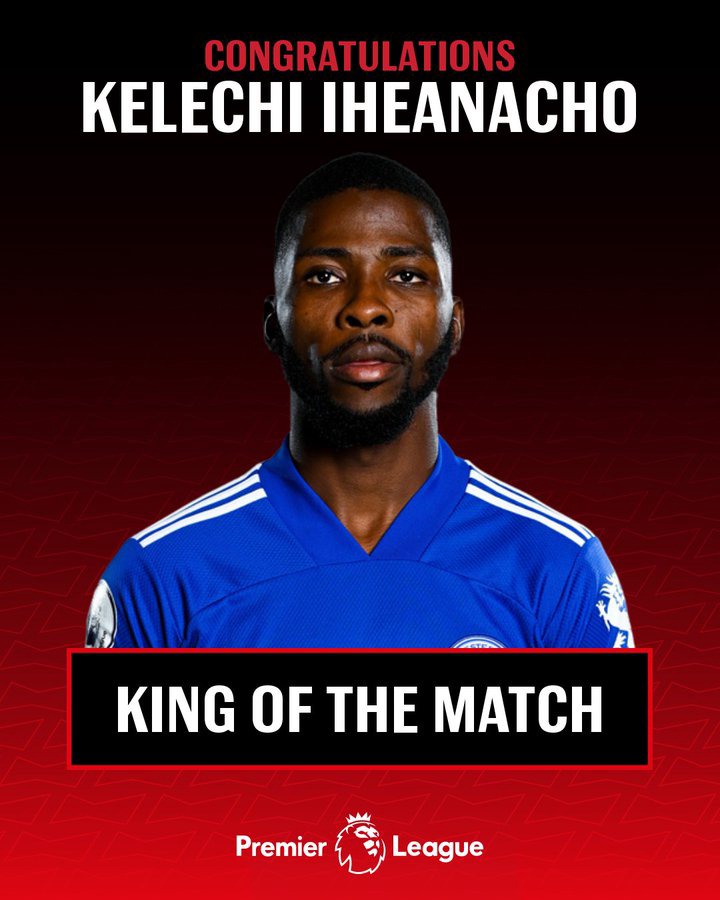 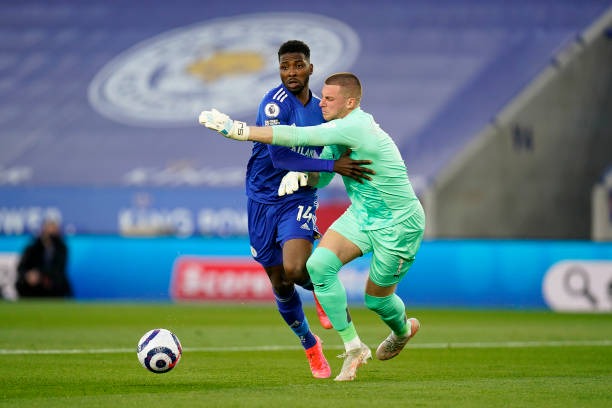 Ikheanacho has been in exceedingly good form in the second half of the season. His goal last night saw him shoot up straight to the joint second at Leicester with only Jamie Vardy having more goals in the league. 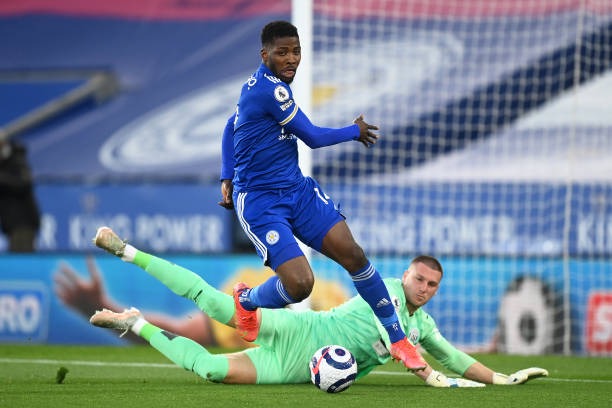 The 24 year old striker is fast becoming one of Leicester's most important players and has been ever present since Vardy's downturn in goal scoring form. 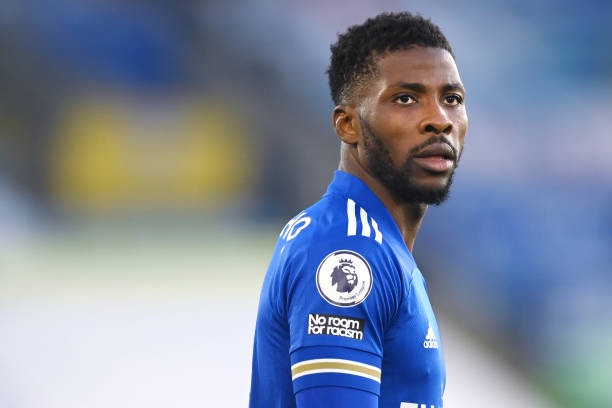 He will, no doubt, feature in the upcoming final of the FA Cup and could be one of the few Nigerians that have won the prestigious trophy.