Juventus experienced a huge defeat on Tuesday in an European competition for the first time since 1958. In the UEFA champions league match that was held at Stamford Bridge, featured two great clubs, Juventus and Chelsea, Juventus were beating 4-0 on Tuesday. The last time Juventus experienced such a defeat in European football was in 1958 and that was a long time ago. 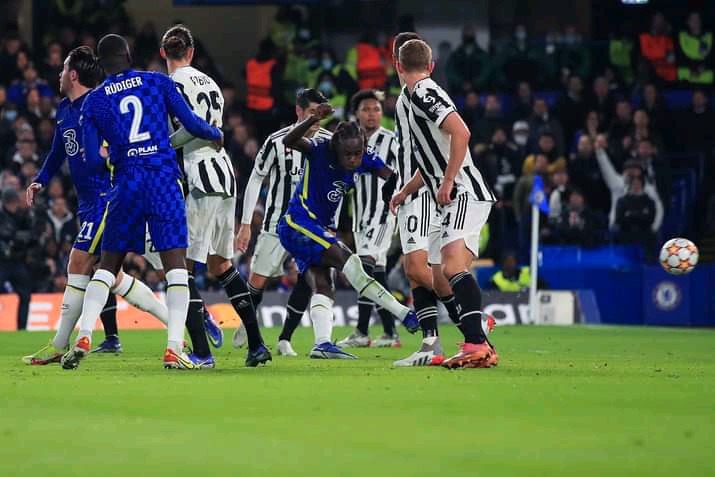 Juventus won Chelsea in there first meeting in the champions league this season. 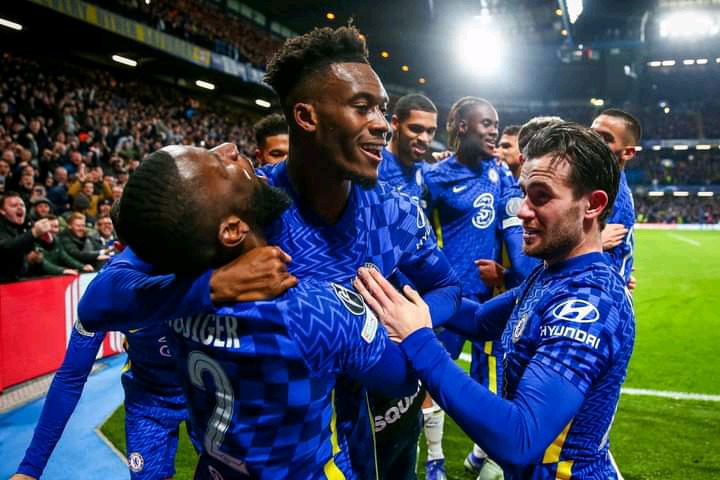 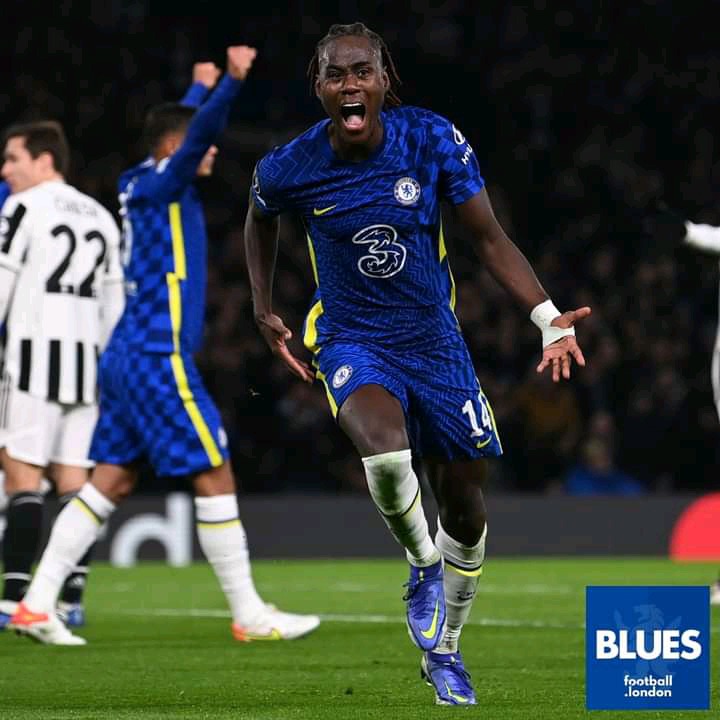 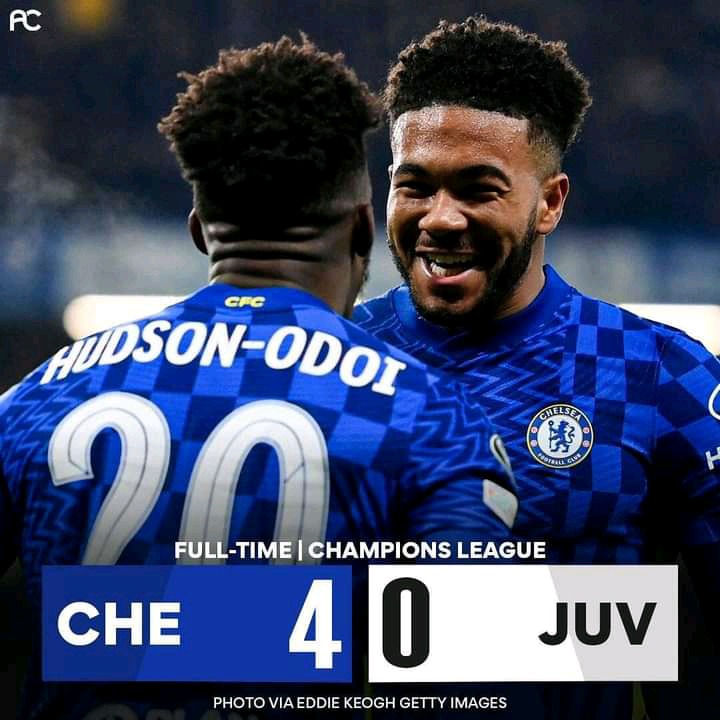 Juventus visited Chelsea in London on Tuesday for the second leg of the group stage matches between the two clubs but Chelsea beat Juventus 4-0 at Stamford Bridge.

Goals from Trevoh Chalobah, Reece James, Hudson Odoi and Timo Werner were enough to give Chelsea a deserving three points against the Italian sides.

Juventus experienced a huge defeat that won't be forgotten so easily in the history of champions league.