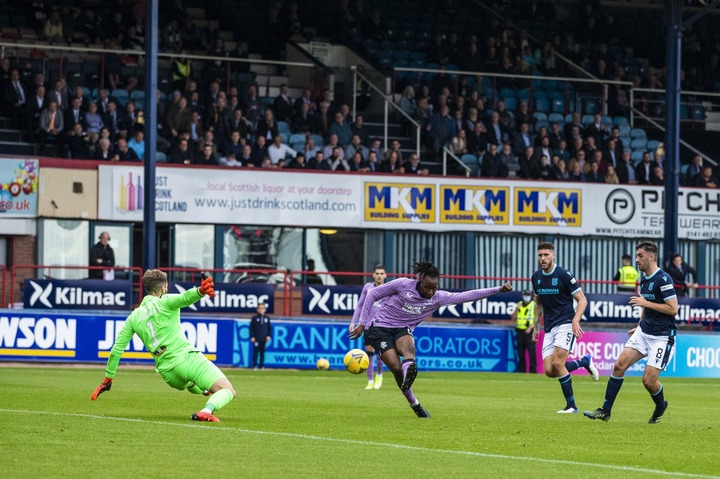 Super Eagles of Nigeria dazzler Joe Aribo has been named in Scottish Premier League team of the week, following his outstanding performance for Glasgow Rangers football club in their 1-0 victory over Dundee FC on Saturday evening. 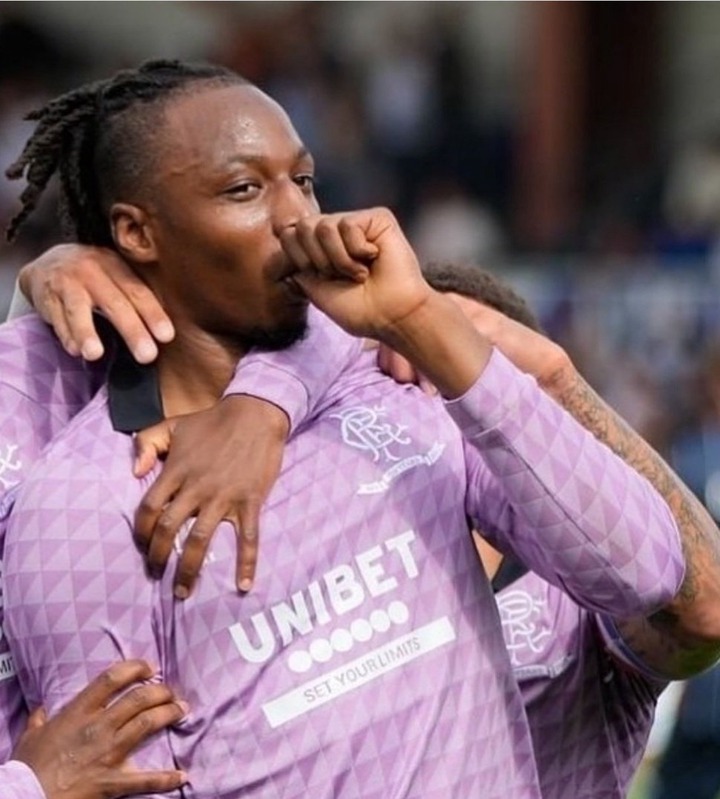 The Nigerian international was given another starting role by coach Steven Gerrard against their opponent following his outstanding performance in the previous matches, and he was able to play a vital role in the team's deserved victory.

Joe Aribo started in his team's attacking midfield alongside Glen Kamara and they were all fantastic in the game. 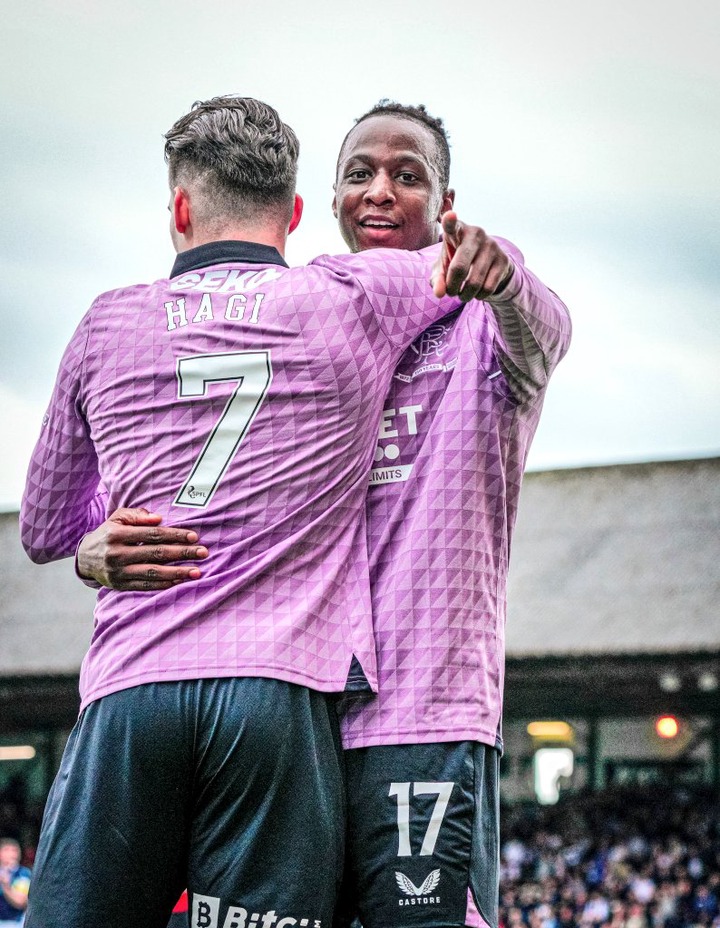 The Nigerian international scored the only goal of the game in the 16th minutes after receiving an assist from Colombia star Alfredo Morelos to end the match 1-0.

Aribo's excellent performance against Dundee FC has now made him to be named in the team of the week. 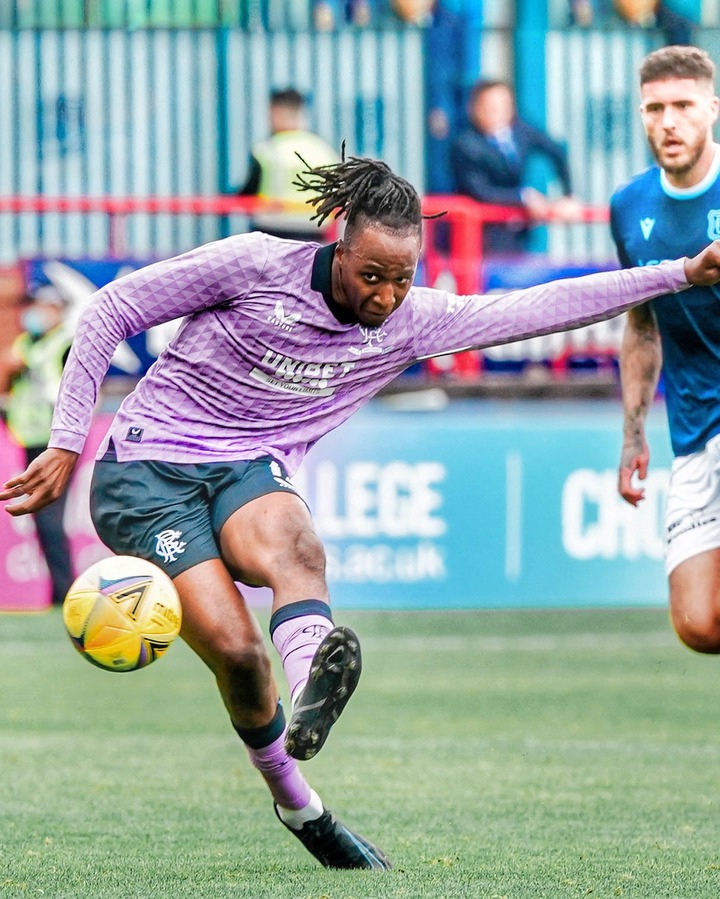 Joe Aribo was named in the team of the week alongside the likes four of his teammates, and they are; Jon McLaughlin, James Tavernier and Calvin Bassey, and the other players are Ryan Sweeney of Dundee FC, Jota and Liel Adada of Glasgow Celtic FC, Ryan Edwards of Dundee United FC, Cameron Devlin of Heart FC, Tony Watt of Motherwell FC and Jamie McGrath of St Mirren FC. 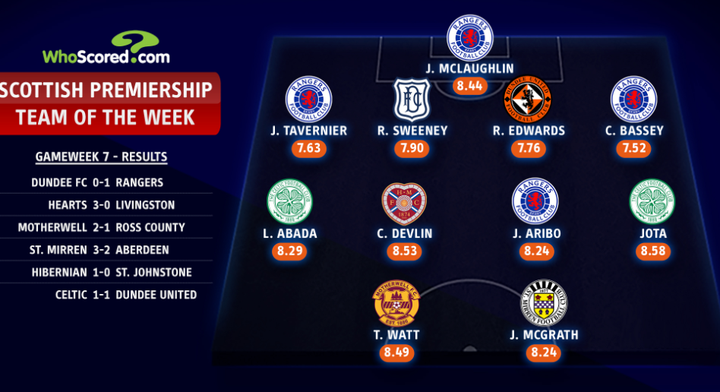 Joe Aribo will now be looking forward to continuing his impressive performance when they play their next game.