We are ready for a terrorists' strike in Lagos- PPRO.

By FutureBest (self media writer) | 14 days ago 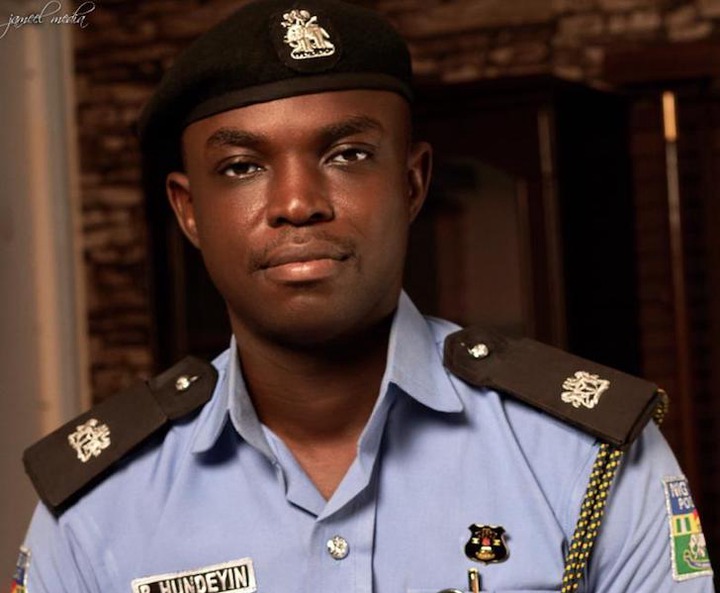 Due to reported preparations by suspected gunmen to assault the state, the Police Command in Lagos State has put all of its agents on red alert.

SP Benjamin Hundeyin, the command's spokesperson, said this in a statement on Sunday.

He claims that the command is aware of intelligence inputs that claim some individuals who are plotting attacks across the nation may have Lagos State on their radar.

To that end, the Area Commanders, Divisional Police Officers, and Tactical Commanders have all been placed on high alert by the Commissioner of Police, Lagos State Command, CP Abiodun Alabi, in an effort to guarantee that any planned attack is swiftly and effectively put down.

The statement from the CP stated, "The Command is also closely collaborating with other sister security agencies to ensure that no individual or group of individuals succeeds in upsetting the peace and tranquility enjoyed by the good people of Lagos State."

According to the creator of the image, the head of the Lagos police department urged residents of the state to be calm and assured them that all available material, human, and operational resources had been effectively and efficiently used throughout the whole state.

In order to ensure that there was absolutely no disturbance of the state's peace, Hundeyin claimed that all border towns had strict surveillance of those entering and leaving.

Due to the properly thought-out security measures and methods, all Lagos State residents are advised to carry out their legal obligations without hesitation or fear.

In the statement, he urged Lagos citizens to exercise extreme caution and alert security services to any suspicious activity or people.