Error In Affidavit: What Prof. Soludo Could Do To End The Threat To His Election Victory

By Homopoliticus_Bosco (self media writer) | 7 days ago

It is no longer a secret that the emergence of Professor Charles Chukwuma Soludo, as the Anambra Governor-elect, is being threatened by a suit seeking his disqualification from the just-concluded election in the state. According to a report by the Guardian Newspaper, Soludo, a former Governor of the Central Bank of Nigeria (CBN), and the candidate of the All Progressives Grand Alliance (APGA), in the 2021 Anambra state governorship election, had erroneously filled in his Affidavit, that he was contesting for Aguata Constituency 2 seat, instead of governorship position. 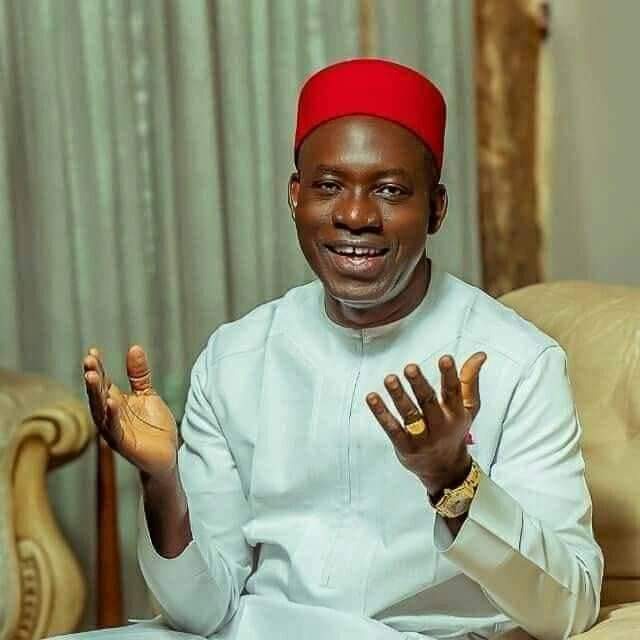 As obtained, this has seen the emergence of a suit seeking his disqualification from the election, for submitting an Affidavit that contained false information. The Suit which is now before Justice Taiwo Taiwo of the Federal High Court, Abuja, has been fixed for hearing on November 30, 2021. Since the report emerged a couple of days ago, many Nigerians have been reacting differently to it. To some people, the suit is an effort in futility since the only election held in the state was for the governorship position. 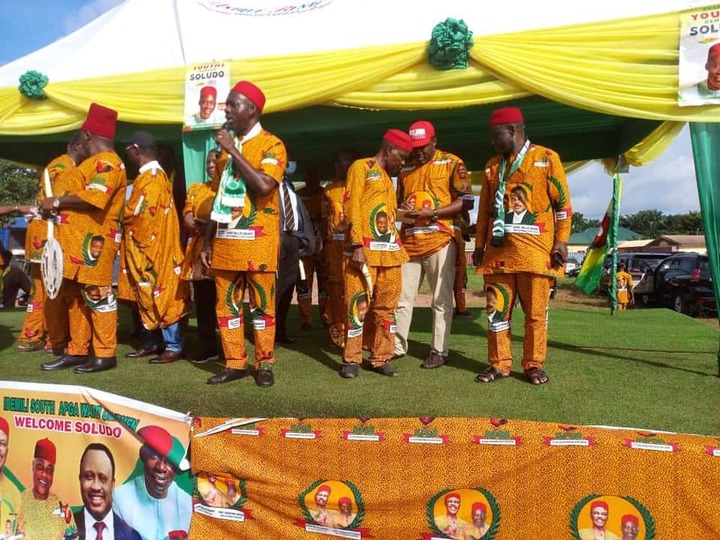 To some others, the suit could see the APGA candidate disqualified. No matter what the outcome could be, the truth is that the suit is already a threat to Professor Charles Chukwuma Soludo’s governorship election victory, and waiting for its final outcome in court, could be dangerous. This is due to the fact that it could go in favour of the Plaintiffs. With this in mind, it is my view that the former Governor of CBN should consider taking steps targeted at ending the threat posed by the suit. 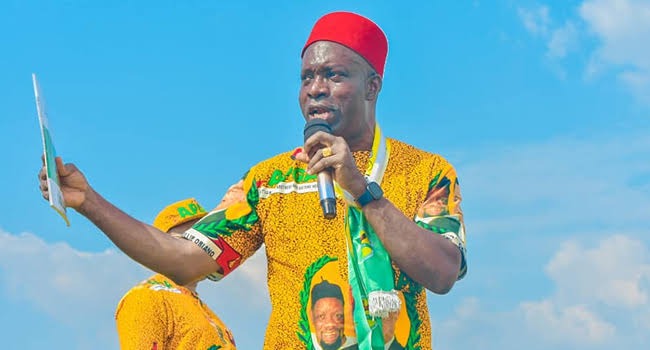 In my opinion, this can be achieved through seeking an out-of-court settlement. Arguably, settling with the Plaintiffs outside the court, is the surest way to protect his election victory. This is due to the fact that a matter that is already before the court, has only two possible outcomes, which are either in favour or against the parties involved. To this end, I strongly believe that an out-of-court settlement, should be seen by the APGA candidate, as the safest way to protect his election victory. 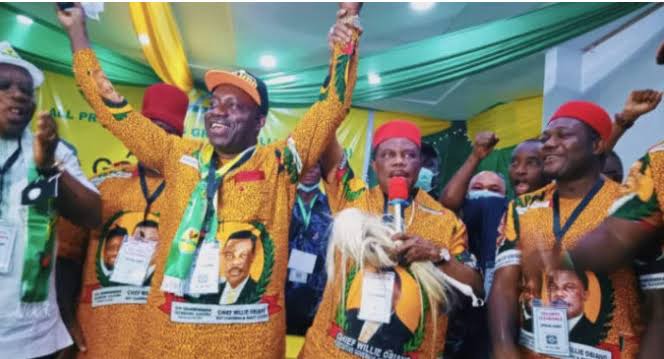 Arguably, waiting for the matter to be decided by the court, could produce an unfavourable outcome. However, if the Governor-elect is able to reach an agreement with the Plaintiffs, the suit could be withdrawn, marking the end of the threat it poses to his election victory.