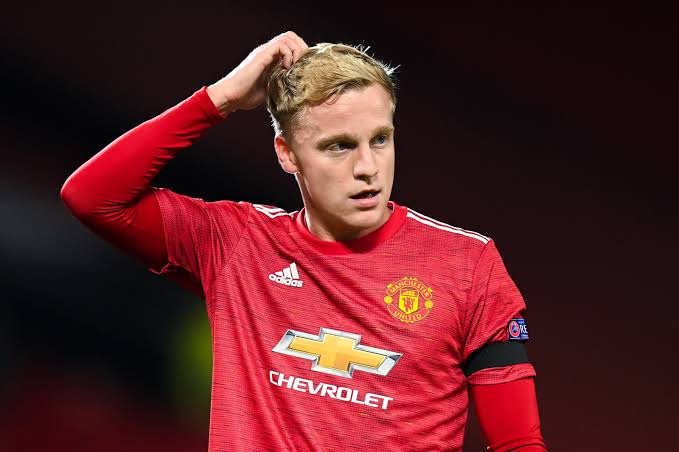 Donny Van de Beek maybe looking to save his career when the transfer window open partially in January. The Dutchman has impress his teammates in training but he's yet to get regular football for Ole Gunnar Solskjaer's Manchester United. According to report, Barcelona are considering the service of the 24-year-old midfielder and the Dutchman maybe open to offer to save his career and rejuvenate his form in order to increase his chances of making the 2022 World Cup squad with Netherlands. 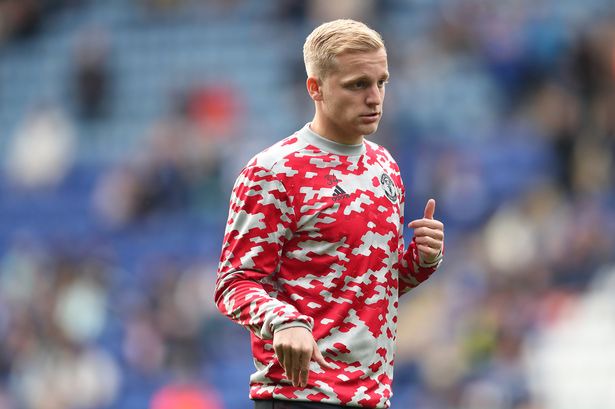 According to Transfer News Live, Barcalona and Arsenal are both interested in taking Donny Van de Beek on loan in January. Mikel Arteta has been a long time admirer of Donny Van de Beek but was unable to sign him last summer due to Manchester United decision to keep the Dutch midfielder.

Arguably, VDB isn't satisfy with the current situation at Manchester United and may consider his future at the club in January as report continue to link Barcelona and Arsenal with the former Ajax star. The 2022 FIFA World Cup is fastly approaching and Van de Beek would like to be involved in the Netherlands team, which mean the midfielder would be prioritizing first team football at club level to convince his national team head coach in including his name in the World Cup squad. 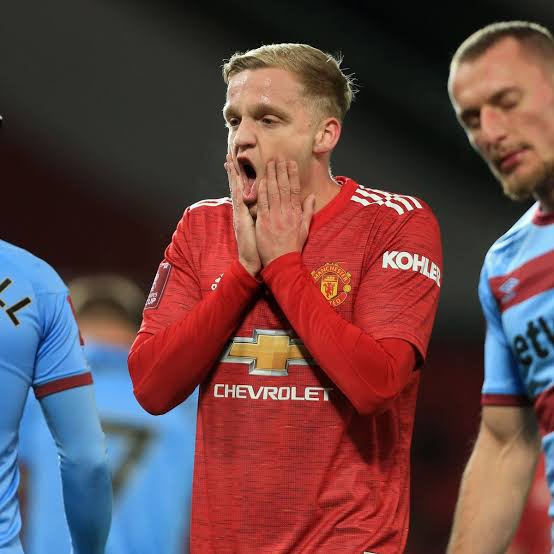 Manchester United are hopefully stan on keeping Van de Beek till the end of season, but if Barcelona and Arsenal could tempt the Red Devils with an eye-catching offer for the Netherlands midfielder, definitely the club may let Donny Van de Beek join either of the club on loan in January.