By Celebrityworld (self media writer) | 18 days ago

Some of our favourite movie stars have multi-talented children, some of these children have been featured in blockbuster movies and have starred in movies with their parents.

In this article, I will be sharing with you some famous actors/actresses who acted together with their kids in movies.

#1. Will Smith and Jaden Smith 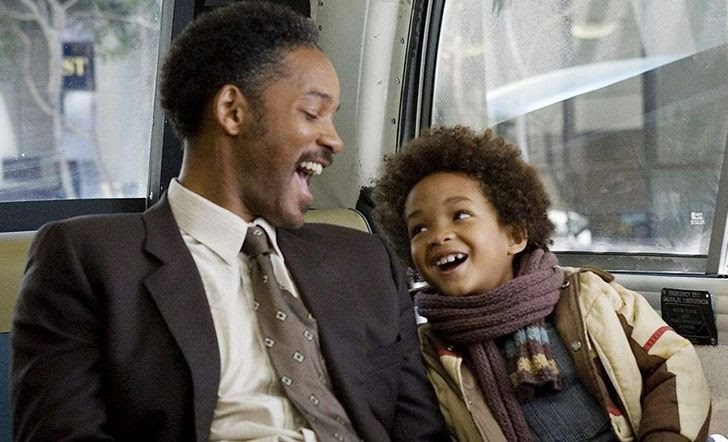 The Smiths family is one of the families that consist of talented individuals. Will Smith is a famous Hollywood star who has been featured in lots of movies. In 2006, Will Smith son, who is identified as Jaden Smith made his debut in the movie industry when he was featured together with his father in the movie titled "The Pursuit of Happyness," where he played the main character. In 2007, the young actor, Jaden Smith was honored with a prestigious MTV Movie Award for Breakthrough Performance. 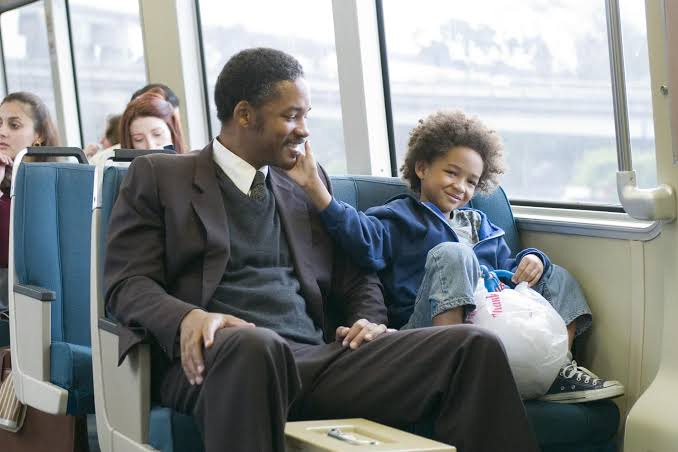 In 2013, the veteran actor and his son have featured again in a movie titled "After Earth" 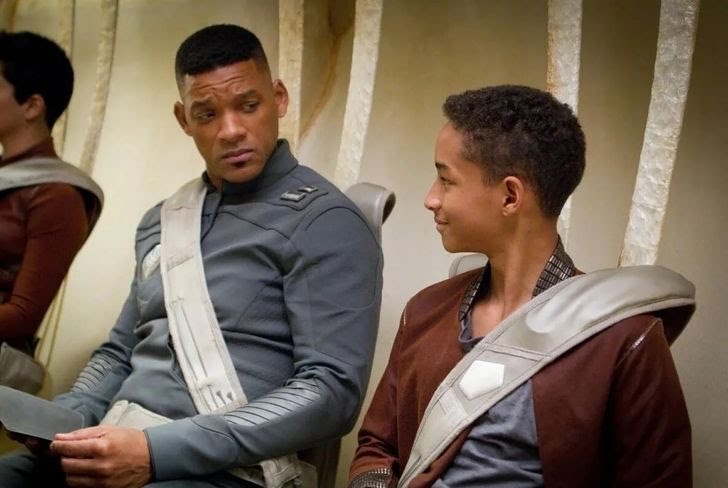 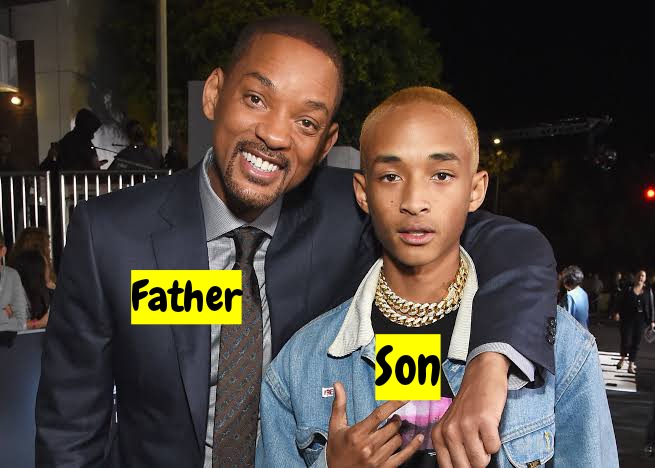 Today, they are one of the most respected movie stars in the world. 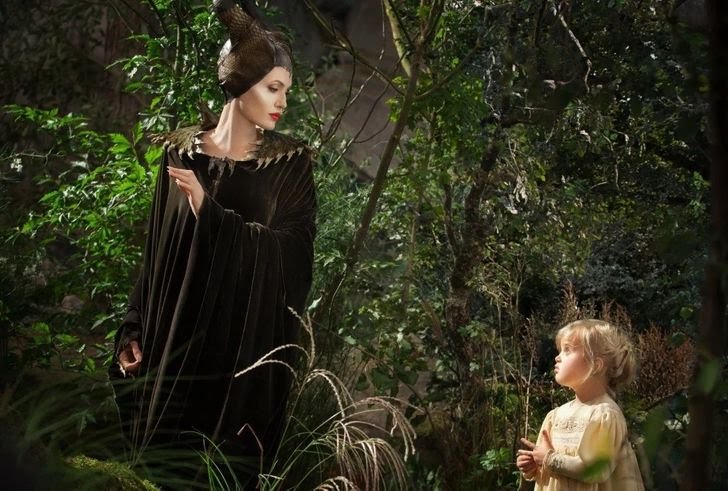 Angelina Jolie is a famous American actress, filmmaker, and humanitarian. She has impressed most of her fans with the unique talents she displays in any movie she is featured in. Today, she is one of Hollywood's highest-paid actresses. The biological daughter of the movie star is known as Vivienne Marcheline was featured in a movie where she played the character of a 5-year-old Aurora in the movie titled "Maleficent." She was featured alongside her mother in the blockbuster movie. 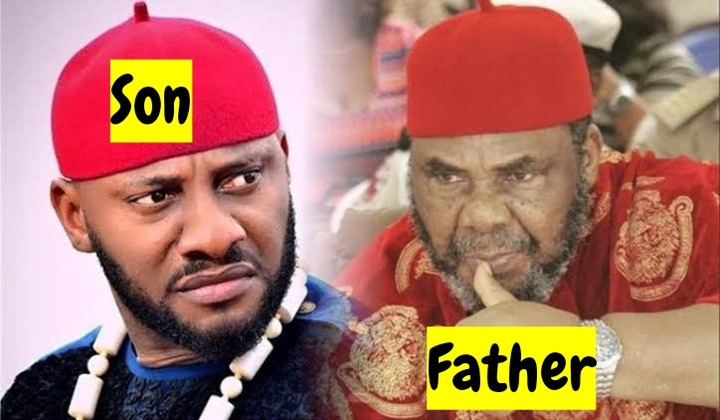 Famous Nigerian legendary actor, Pete Edochie is one of the movie stars that have starred in movies with their kids. The famous son of the veteran actor, Yul Edochie is very talented and has won serious movie awards. Pete Edochie and his son were starred in a blockbuster movie titled "Our Father In The Lord.” 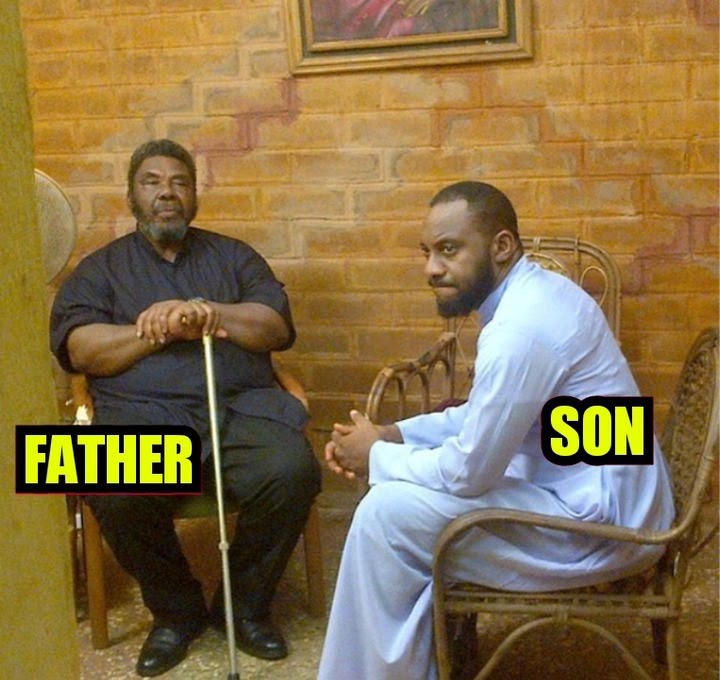 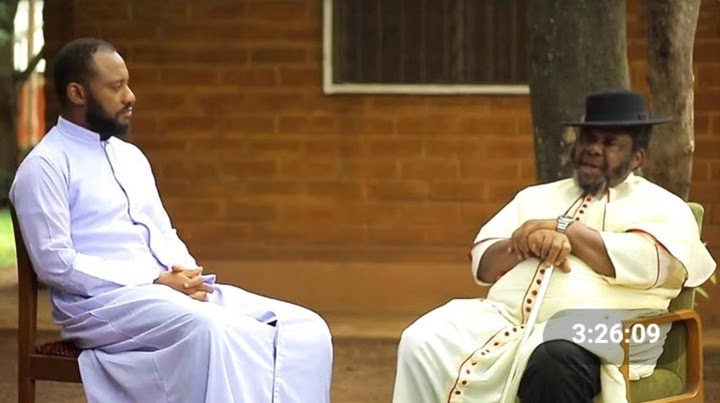 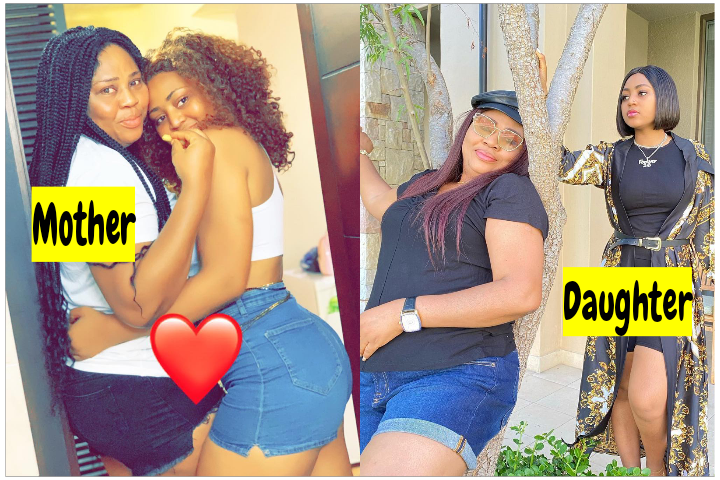 Rita Daniels is a famous Nollywood actress and movie producer. The talented actress has a 20-year-old daughter who is known as Regina Daniels. The young actress is making waves in the entertainment industry.

Rita and her daughter got lots of entertainment fans talking after they both starred in the movie titled “The Devil I Know,” their actions in the movie were lovely. 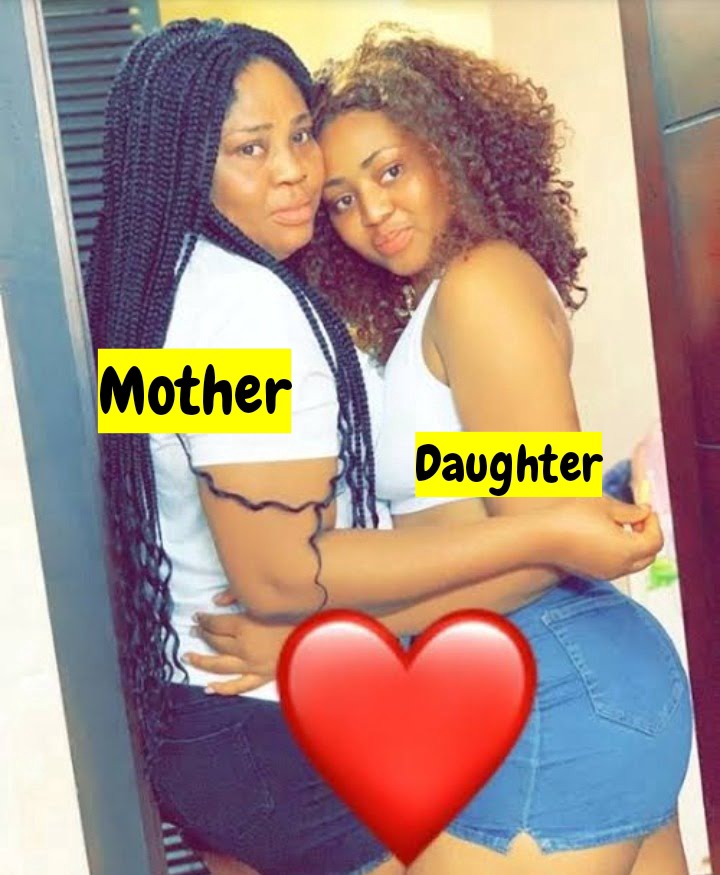 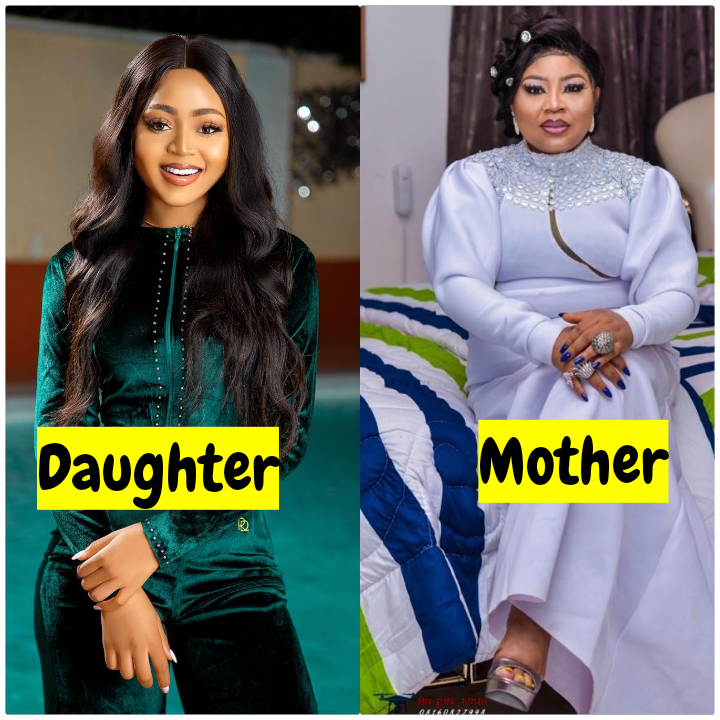