Opinion: Why People Need To Stop Criticizing Angel For Exposing Her Private Parts In BBNaija

It's uncommon for people to see a young lady living her preferred lifestyle and mind their business. They see it as their right to criticize and make horrible utterances about the lady. My attention was drawn to the recent incident that took place in the ongoing Big Brother Naija Season 6 where a female housemate, Angel Agnes Smith, Internationally exposed her private part in the presence of two other housemates. As expected, the general public started criticizing the 21-year-old lady ignorantly as if it was their birthright. 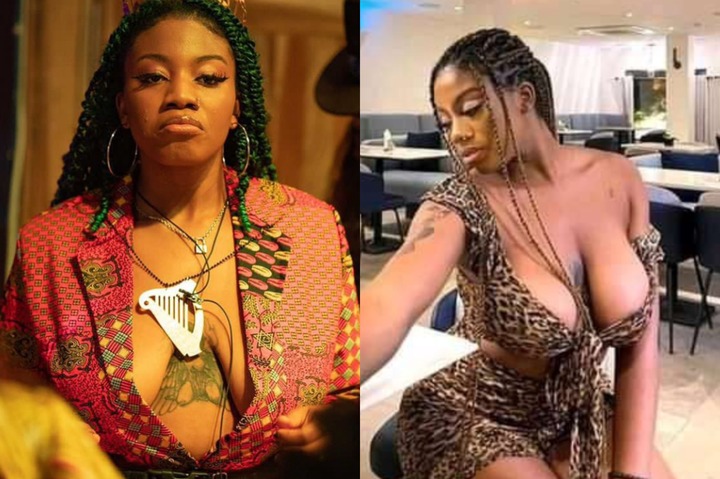 Since this is not the first time Angel is being trolled on the internet for her differences, I find it imperative to address the issue and make people understand that she owns her life. However, for some cogent reasons and as I will share in this article, I strongly suggest that people should stop criticizing Angel for exposing her body.

Firstly, Angel grew up in a different environment and has a different perception of life, which contributed vastly to her lifestyle. It's clear that she has grown up to embrace the kind of person she is and public opinion, insults, and critics won't change her. In addition, Big Brother Naija is rated 18 which implies that the content is meant for adults only. The show also allows people from different backgrounds, behaviors, and lifestyles to participate and express themselves. 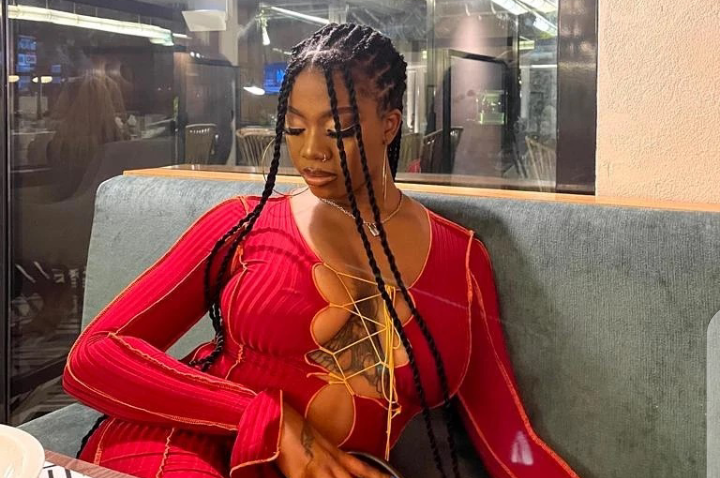 Again, Angel's parents have not come out to criticize or condemn her for exposing her body. Her father at one point, released a statement via Instagram to commend Angel's exposing dress which he tagged as a "sign of beauty." Her mother also revealed that she had wanted to participate in the show but was unlucky. This clearly shows that both parents are watching the show and are aware of their daughter's demeanor, so if they haven't seen any reason to criticize their daughter I strongly believe that people should desist from doing so.

Tega who is a married woman and was criticized on the Internet for making love with a male housemate during her stay in the Big Brother Naija house told BBC Pidgin during an interview that she went to the show with aim of becoming famous, and she did everything possible to attract public attention. This explains that Angel and other participants are aware of their actions and wishes to archive whatever they seek. This is another reason why people need to stop criticizing Angel, she's just playing her game. Everyone has the right to express his/her true self. People must learn to mind their business and allow Angel to live comfortably in her chosen lifestyle.

Content created and supplied by: Jorash (via Opera News )