By Energine (self media writer) | 6 days ago 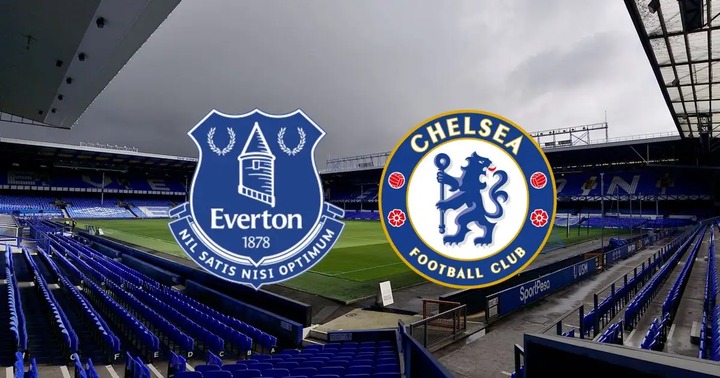 Chelsea's first game in the coming Premier League season will be against Everton, and it is an encounter that appears to be drawing the anxiety of fans.

The managers of both teams have spent a lot of time working on their squads in the pre-season and will finally get to test them in the league proper. 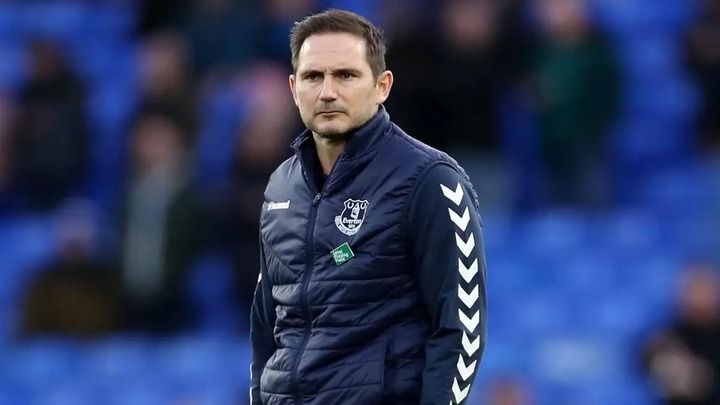 For Lampard, his Everton side will want to start the league with a different impression, considering how they embarrassingly struggled to avoid being relegated last season. 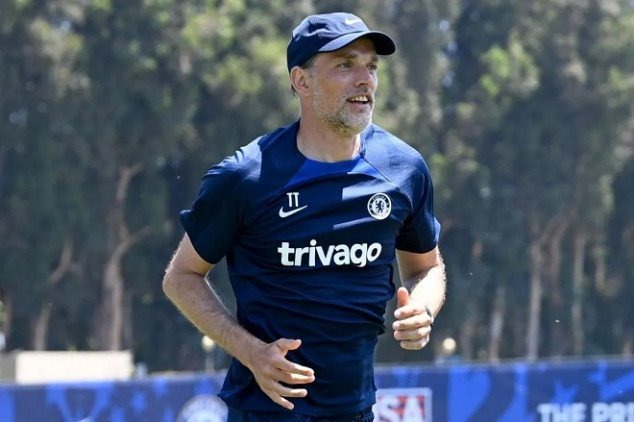 Chelsea, who is seemingly the stronger side, would also want to claim three points as it has become the culture of top clubs to win in league opening matches. But despite the strength of Tuchel's side, there are some reasons why the Blues could draw or lose in the match.

1. Poor finishing in the attack 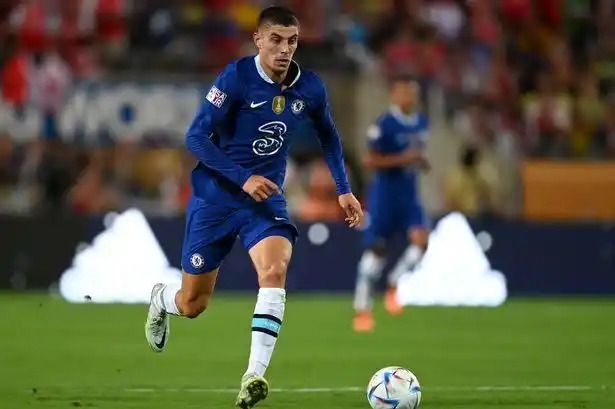 One problem that remains in Chelsea's team, and could make them lose or draw against Everton, is the team's lack of vision in the attack. Good moves are made by the wingers, but the central attack finds it tough to convert the chances.

Tuchel has also not been able to find a player for the striker's role, so with such a cold attacking front, it would be difficult to get goals against Everton, who have worked on their defense, as can be seen in their pre-season stats. 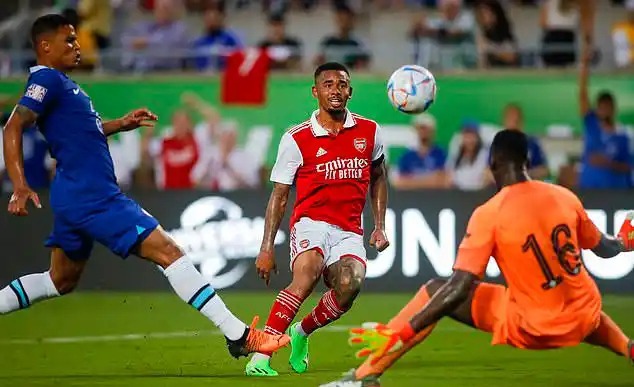 One thing that was exposed in Chelsea's pre-season campaign is Mendy's poor positioning and lack of composure in goal. The partnership between Silva and Koulibaly is also not solid yet.

Now considering how Lampard has sharpened his attacking line, Chelsea's midfield will likely struggle to keep Everton's attack at bay instead of going forward, and this is also a reason why a draw or loss is the result that the Blues could get in the game. 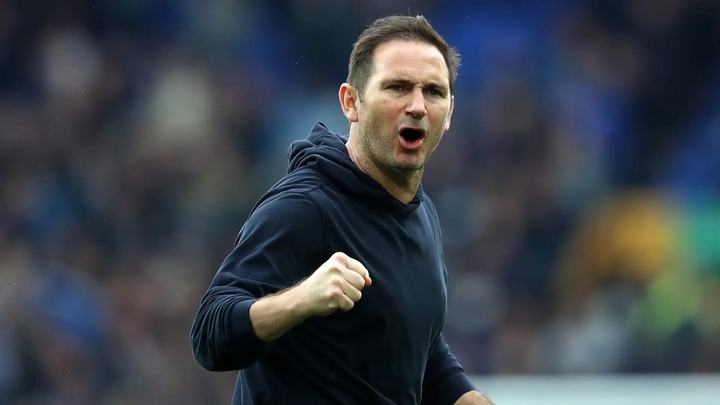 Chelsea's team is also filled with players that were groomed by Lampard for long periods. It is fair to say that the Everton coach would find it easy coming out with tactics to pin down Mount and James, who are currently Chelsea's defense and attack engine rooms. And if Lampard applies his plans well, Chelsea could simply draw the game or lose it.