POR 5-0: Check out Ronaldo's number of international Goals after his impressive display

By Ernyfred (self media writer) | 6 days ago

The 36-year-old Portuguese professional footballer Cristiano Ronaldo is considered to be one of the greatest football stars of all time. 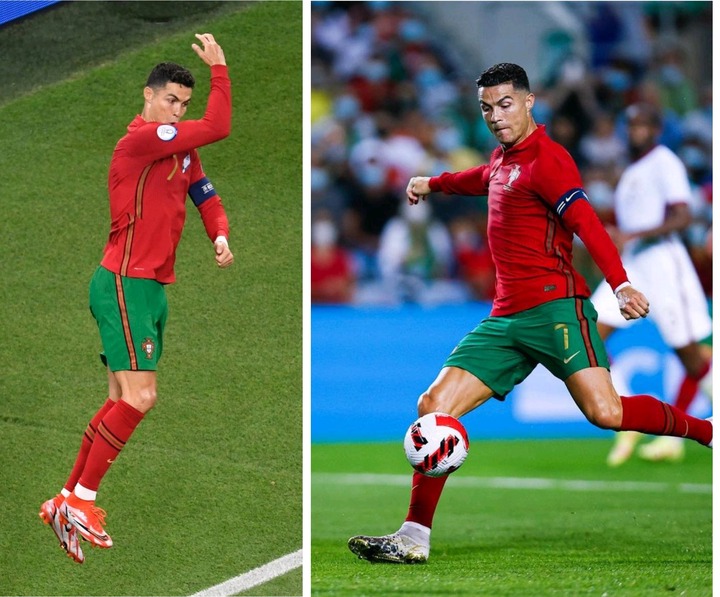 Ronaldo has been one of Manchester United's best players this season, impressively scoring five goals in six appearances for the English Premier League club.

The Portuguese forward continued his fine goalscoring form while on international duty for Portugal. 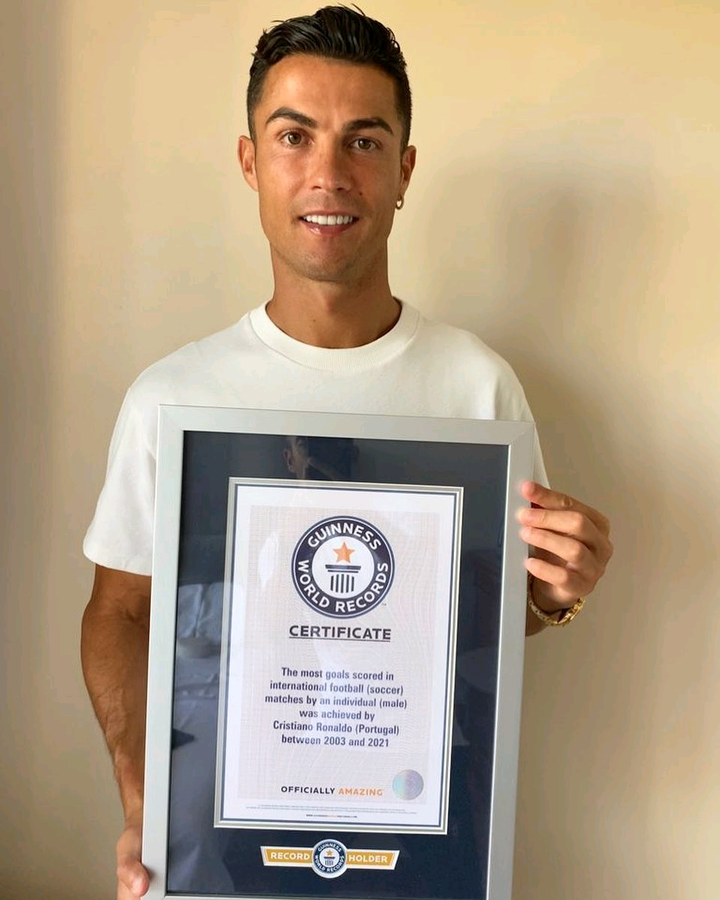 Ronaldo is the player that holds the record for the world's highest goalscorer in international football, and in this article, I will be telling you the number of goals the Manchester United forward has now scored for his country, after scoring three goals against Luxembourg. 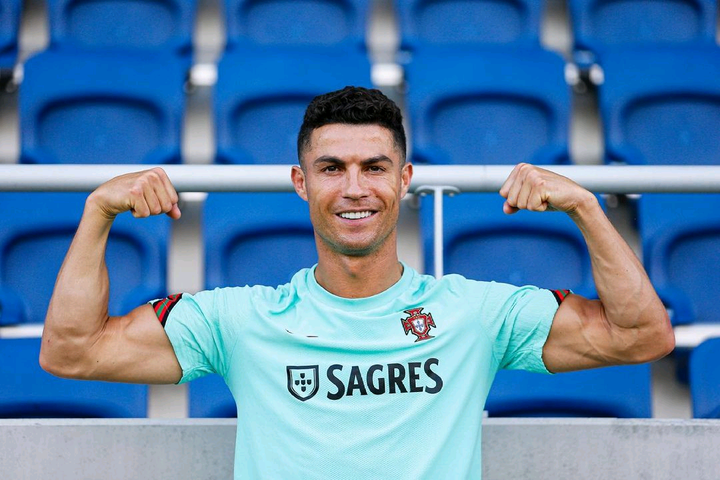 Ronaldo's goal against Qatar took his total number of international goals to 112. The three goals against Luxembourg in the World Cup qualifiers now mean that the Man United forward has scored a total of 115 goals for his beloved country Portugal.

Cristiano Ronaldo shows no signs of stopping his fine goalscoring form for club and country despite being 36 years old. He is likely to hold the record as the world's highest international goalscorer for a long time after he retires from his professional football playing career.