By Rerumaliss (self media writer) | 12 days ago

Mixed reactions are still trailing the appeal top Igbo leaders made to President Muhammadu Buhari on Friday to release from the detention leader of the Indigenous People of Biafra (IPOB), Nnamdi Kanu who is standing trial for treason. During the meeting, the prominent Igbo leaders bemoaned the economic adverse effect the detention of the separatist leader is causing in the eastern region. However, President Buhari responded by saying their demand was heavy, but he will still look into it.

While appreciating the efforts made by those great Igbo elders -- most especially the nonagenarian Mbazulike Amaechi -- who took the pain to travel all the way from the east to beg the president to release the IPOB leader, I think setting Kanu free would not be in the best interest of the country considering his antecedent. 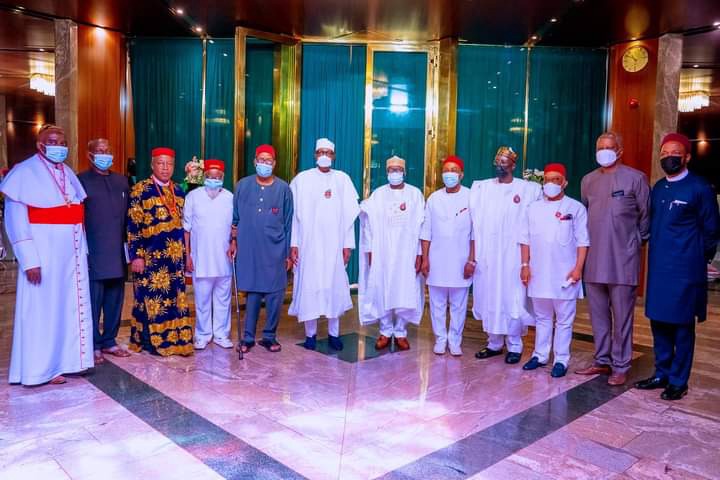 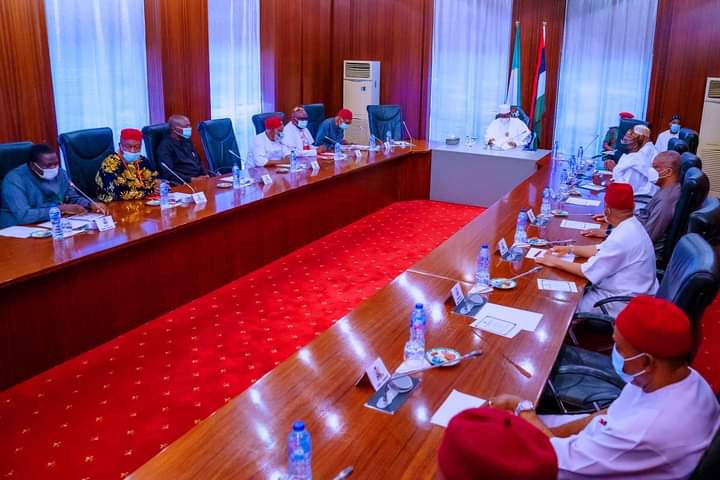 Recall before he was first arrested in late 2015, Kanu has this penchant for threatening the unity of the country by inciting his members against other tribes and demanding that the northern residents should leave Igboland. Even when he jumped bail in 2017, instead of mellowing down Kanu continue his treasonous act from his new base in the United Kingdom.

Let's assume that the federal government granted the IPOB leader pardon, how are we sure he would not continue from where he stopped. It is very difficult for a tiger to change its spots. There is no guarantee that Kanu would turn a new leaf immediately after he is granted bail. This is a man that didn't think twice about the danger he was putting those sureties that stood for him before he was granted bail when he fled the country in 2017. 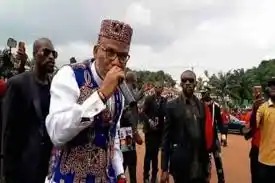 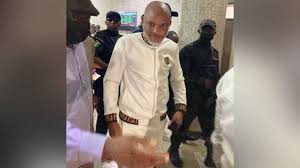 President Buhari can not risk the repercussions of releasing Kanu once again because there is the tendency that he might not keep to the side of the agreement of not making utterances that might end up heating the polity. Many have died and several injured as a result of the actions of IPOB brainwashed members who were carrying out the evil instructions of their master.

I think it will be better for President Buhari to allow the trial process of Kanu to move on without any interference. The Nigerian government needs to put its foot down on this Kanu matter in order to serve as a deterrence to others who might be nursing any secessionist plan like the IPOB leader. 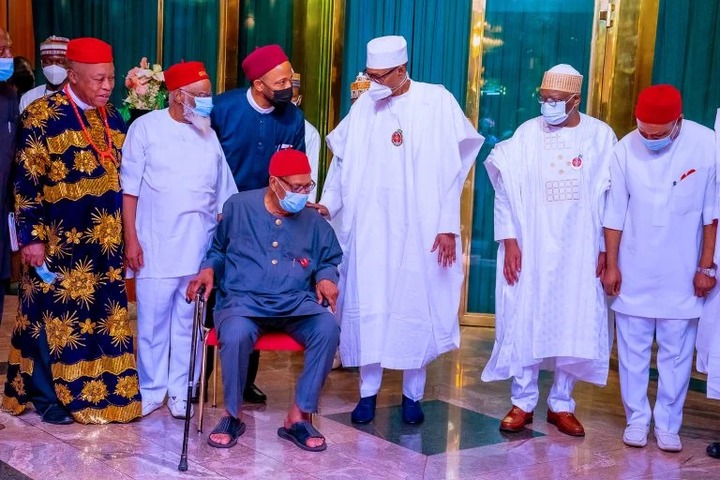