By Franklysports (self media writer) | 17 days ago

This is something that Chelsea has clearly solved as their substitutes in every position could easily start for another club. 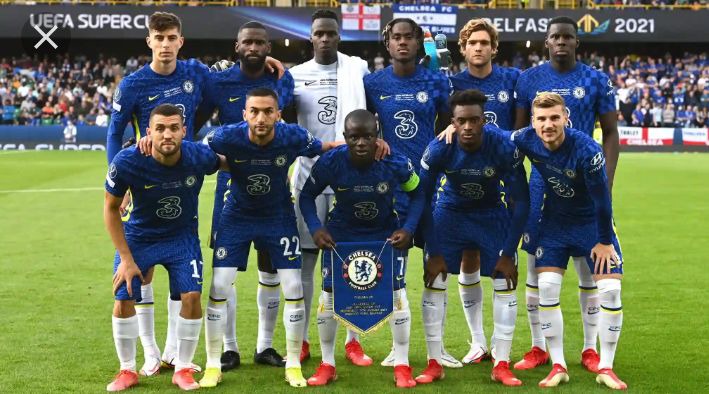 Unlike Manchester United, the quality of the squad depth is highly concentrated in only certain areas of the game while other vital areas are sorely lacking.

For example the center back position. Manchester United have one of the best defensive partnerships in Europe however, an injury to either Maguire or Varane means that either Bailly or Lindelof would play. However the quality of these players are no where near the quality of the original duo.

If Bailly was to play at a smaller team like Arsenal's, he would not start games, however, is a Chelsea substitute center back such as Christensen were to be at Arsenal, he would start every single game.

One of the tricks that Chelsea uses to solve this issue is to use the obviously overcrowded areas to fill in the lacking ones and they do this by having an intelligent transfer window. They sell out players who aren't up to standard but are yet occupying space in the squad, like Van Ginkel and Willian and use those spots to fill in the obvious voids(In this case, the wings. 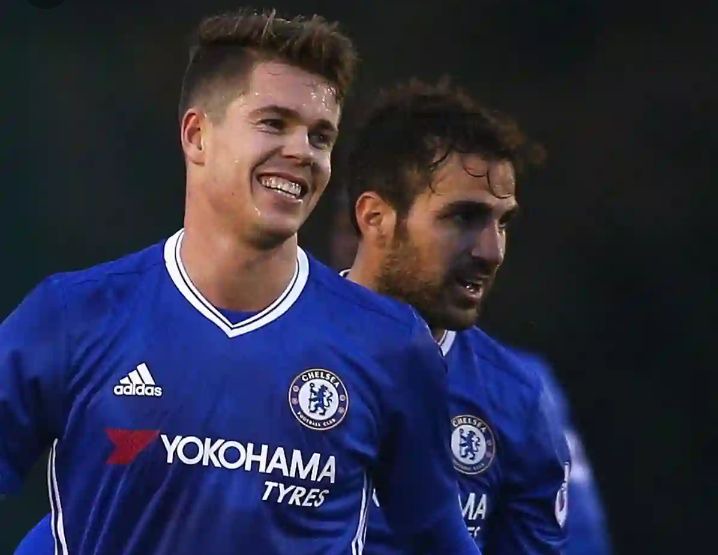 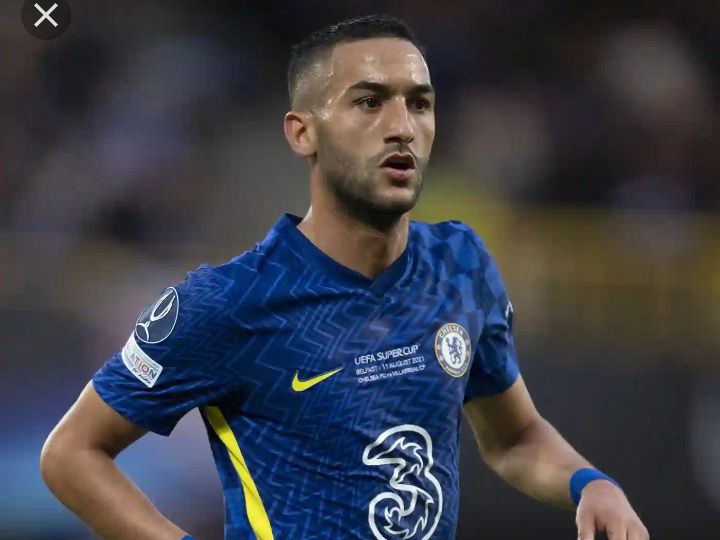 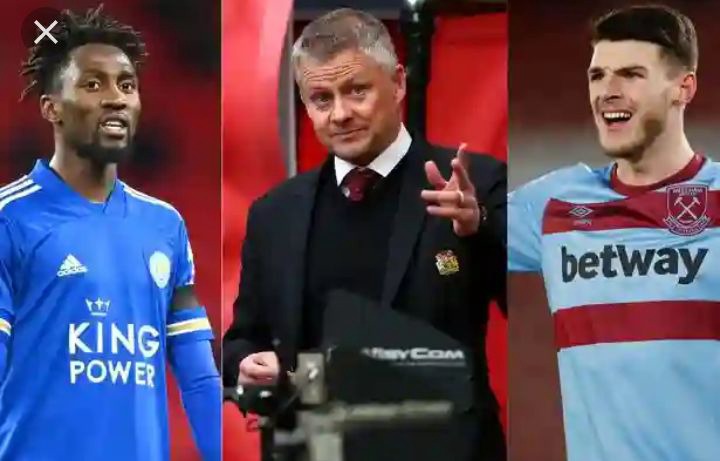 However, the club had only focused on bolstering their attack and defense, leaving the club's in the hands of Fred and McTominay. 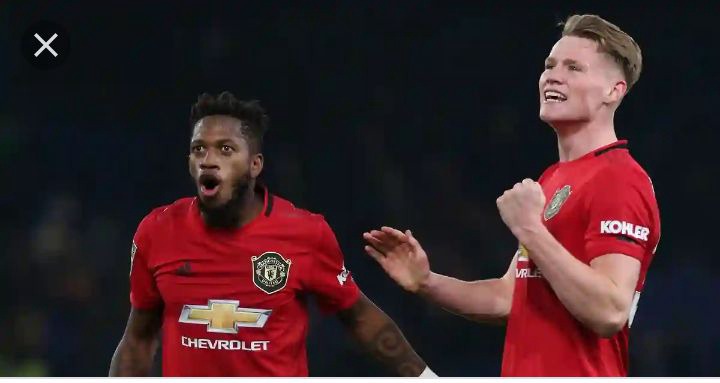