A notorious hire killer by the name of Sanusi Lauwali revealed many things about his escape across Nigeria. He revealed how he has been committing crimes across Nigeria to the Police. His revelation shows that the criminal is not an ambassador of his tribe, but we should all join hands to condemn the criminality. 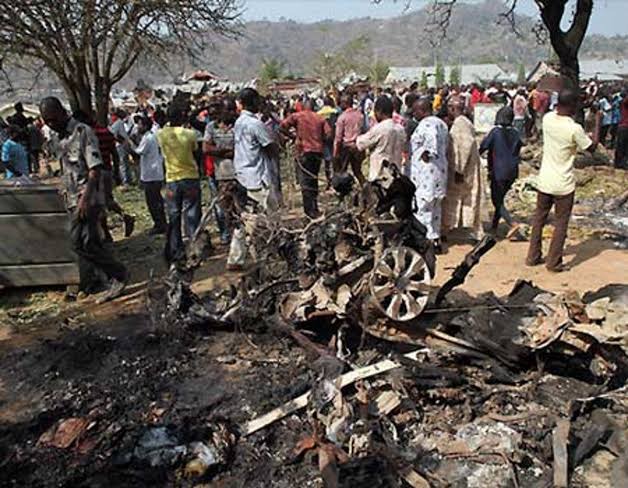 Sanusi was paraded by the Bauchi state police command for alleged kidnapping, arm robbery, and his involvement in killings in Jos. He was not paraded by any police officer, but the Bauchi state Commissioner of Police, CP Sylvester Alabi. Sanusi has revealed two (2) important things about the Jos crisis that the government should look into.

1. His boss gives him the gun to kill.

Sanusi Lauwali revealed he has a boss, who sits somewhere and commands him to carry out nefarious activities against the people of Jos. So whenever there is a crisis in Jos, there are hire gunmen that usually invade the town to kill and maim people's lives and properties. Lauwali's boss provided him with guns and other weapons which he used in perpetrating evil.

2. Some of the perpetrators of the crisis in Jos are not an indigene of Plateau.

During his confession, Sanusi said he does not live in Jos but lives in an outskirt town named Tunga village, which is located just outside Jos Town. Lauwali is an indigene of Ningi Local Government Area in Bauchi which he had lived in for over a year now after being chased out of Plateau. Despite leaving Jos, Lauwali did not stop at killing people until he was apprehended by the Police.

With this revelation, the boss of Lauwali should be investigated and arrested to stop the evil order being perpetrated by the men of the underworld. May God expose perpetrators of all dastard acts across Nigeria.