LACAZETTE: Barcelona & the other 3 clubs who wants to sign the Arsenal man as exit talk intensifies

By Castano (self media writer) | 10 days ago

French striker Alexandre Lacazette is one of the players at Arsenal who are currently linked with a move away from the Emirates Stadium by the end of the season. 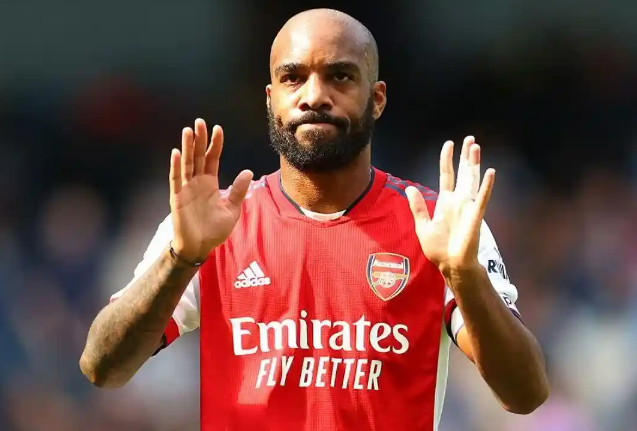 The 30-year-old forward is reportedly unhappy at Arsenal and would likely leave the North London club at the end of the current season when his contract expires.

Lacazette is in the final year of his current contract with Arsenal and is free to hold talks with any club by January. In January, he is also allowed to reach pre-contract agreement with any interested club.

For now, there is no plan to extend the contract of the man who is set to become a free agent by the end of June next year.

Lacazette was signed by Arsenal in the summer transfer window of the year 2017, from French Ligue 1 side Lyon. On the arrival of the Frenchman, it was expected that he would be a regular and score a lot of goals for Arsenal.

At the early stages of his career at Arsenal, he lived up to that expectation but has seen his involvement reduce and form dipped over the last few years.

However, Lacazette's spell at Arsenal has not been an awful one or is not as awful as some people paint it to be. The 30-year-old has scored 68 goals and has made 29 assist for Arsenal in all competitions.

With the Lacazette constantly linked with a move away from North London, let's take a look at the clubs who are interested in hiring the services of the man who has 16 caps for France senior national team. 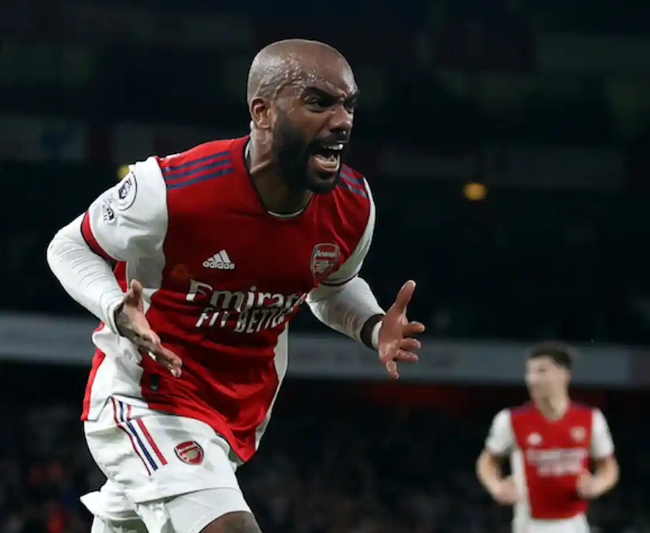 Italian Serie A side AC Milan are very much interested in signing the Arsenal man. As reportedly revealed by some outlets, they are the latest side to join the race for the Frenchman's signature. Milan fancy the addition of a new striker and won't mind signing Lacazette for free.

Spanish La Liga side Atletico Madrid are also very keen on signing Lacazette. The La Liga champions wants to add more attacking threat to their frontline and Lacazette is someone who Diego Simeone admires a lot.

His work rate, strength and energy is something that Diego Simeone would like to have at his disposal.

The Catalans are even more in need of a player of Lacazette's calibre than the other clubs mentioned in this article. The Camp Nou side are in possession of no ideal centre-forward that fits their style. De Jong who was brought in from Sevilla has shown times without number that he isn't the ideal man to lead their line while Memphis Depay needs some help and assistance.

Meanwhile, Lacazette would make a good addition for Javi Hernandez side. The star is good with the ball at his fit, knows how to hold up play and can finish well too.

The Premier League side are planning a rebuild and Lacazette is one of the player's who could make a switch to the EPL side. Should Newcastle leave the door open for Lacazette, he would likely agree to join them. That way he won't leave England and would also have the opportunity to have a fresh start.