By Fridiano (self media writer) | 16 days ago 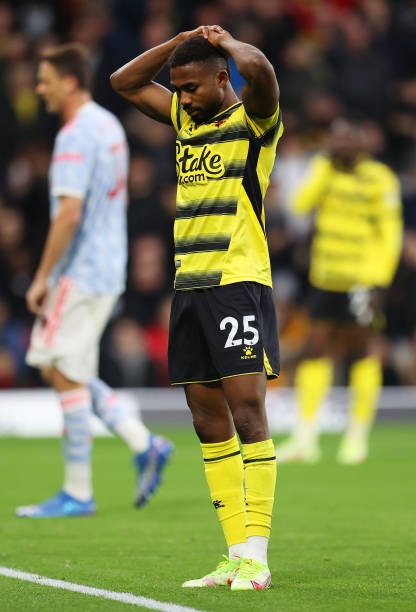 Did really well to set up Watford's opener. Looked lively throughout. Pretty good day for the attacker, linked well with teammates, caused United a lot of issues before getting his own goal.

Played with all the vigour you'd expect from a man coming up again his former side. Was key in Watford's ability to win the ball back so often. Named man of the match. 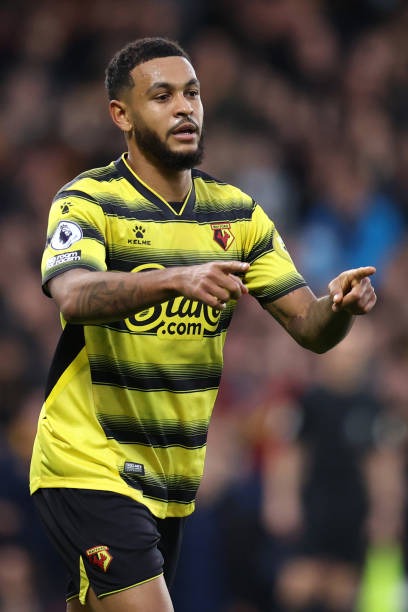 He won the penalty that was missed on two occasions by Sarr. After that ,he then scored the opener. He was really effective from the left wing, where he spent a lot of the game. A great day for King. 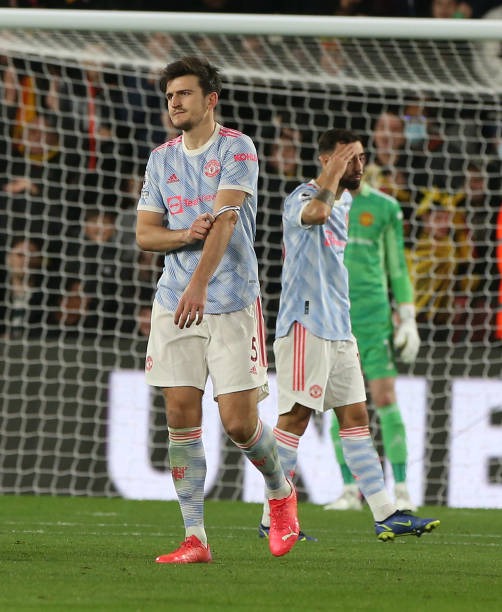 In a week where he responded to criticism by scoring 2 goals, Maguire has embarrassed himself with a disastrous performance against Watford. The United skipper was comically sent off after getting himself into trouble with a poor touch.

He was hauled off at half-time and could have been sent off for a reckless challenge. At the moment, the midfielder is doing little to prove he’s good enough to play for Manchester United. 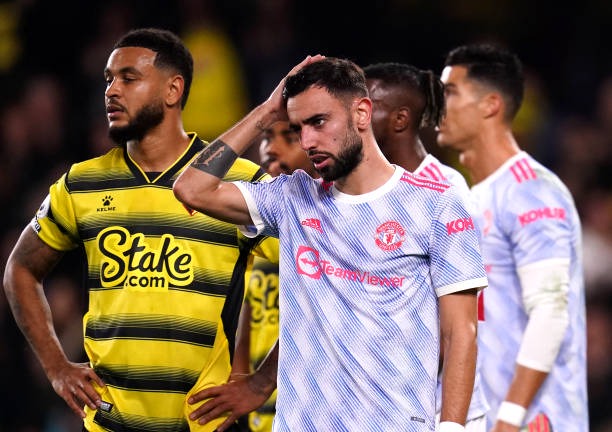 Another player who has dramatically taken a turn for the worse. A talismanic figure in the midfield before now but right now, he's a turgid spectator. 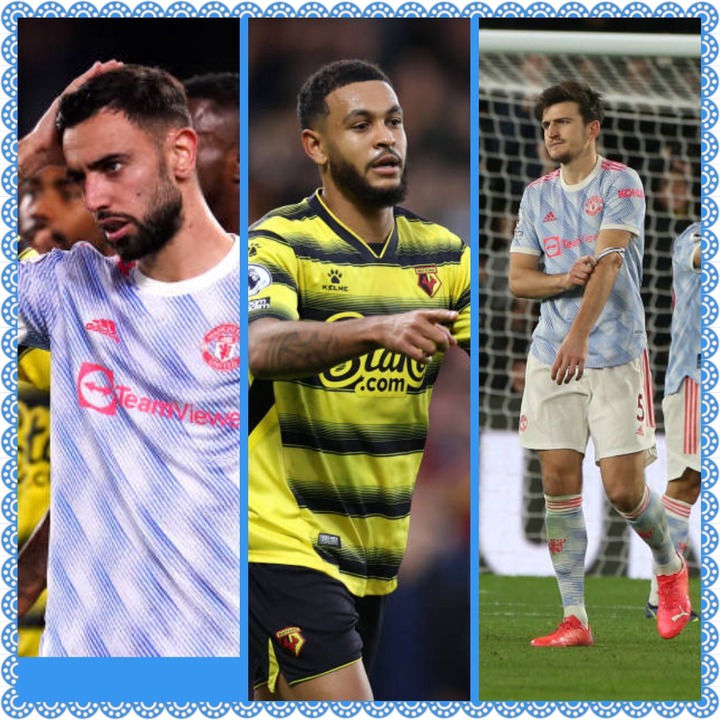 Overall, it was a poor performance from Most Manchester United players today and David De Gea was the only player who left the game with his head high after his decent performance against their a lowly EPL side.