By MeetUgo (self meida writer) | 21 days 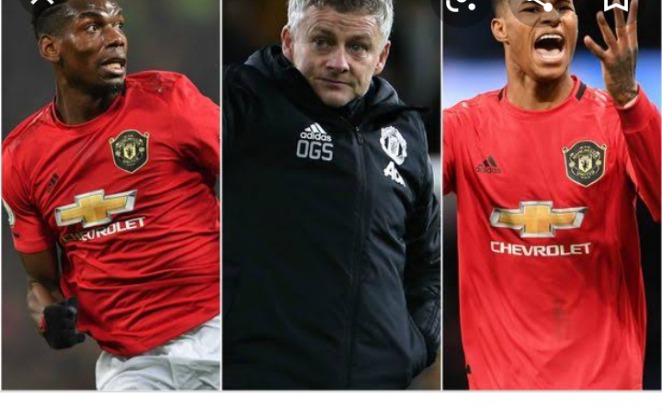 Manchester United are in the Quarter final of the Europa League after defeating the Seria A side AC Milan. Both teams drew 1-1 in the first leg of their round of 16 as a late strike was done by AC Milan player and requalised the Match that ended 1-1. 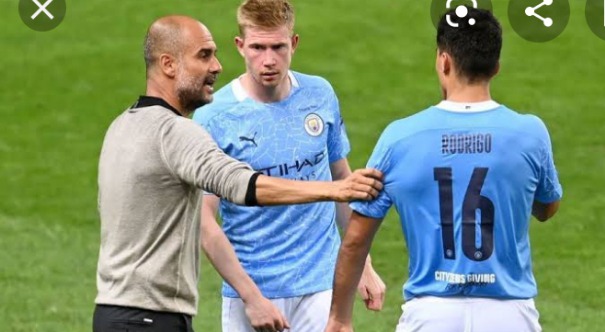 In the second leg, a strike was made by Manchester United substitute Paul Pogba who scored a goal in the 48 minute of the match that ended 1-0 in favour of Manchester United and ensuring their place in the Quarter final of the Europa league. 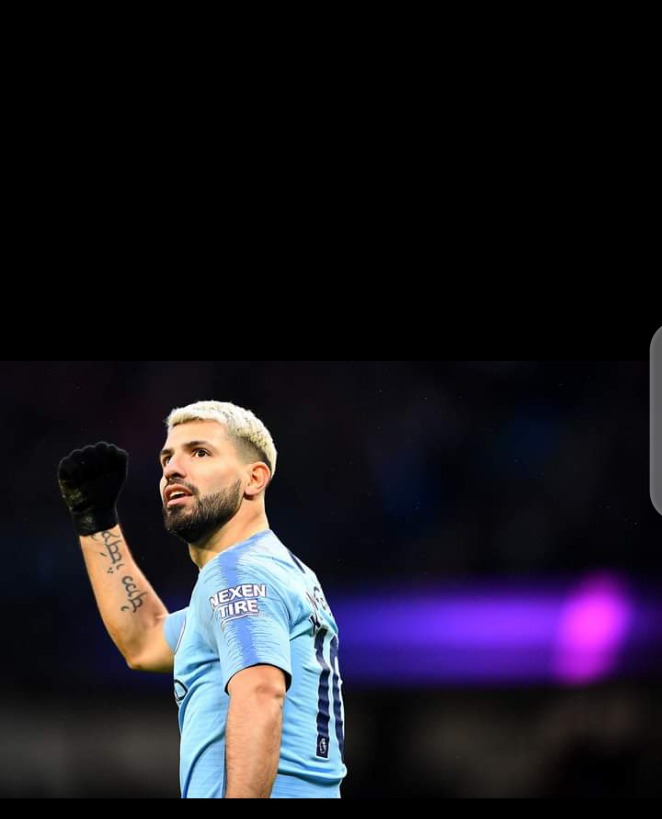 Content created and supplied by: MeetUgo (via Opera News )

Manchester United wants to shield Bruno Fernandes from other clubs