Why The Monday Attacks on South-East Residents If The IPOB Has Cancelled Its Sit-At-Home Order?

Since August 9, 2021, when the proscribed Indigenous People of Biafra (IPOB), first declared Mondays as a day for everyone in the South-East region, to sit-at-home home, many Nigerians have continued to take turns in condemning such an order. However, a few weeks later, the group announced that it has cancelled the order, and South-East residents can now freely go about their businesses on Mondays. 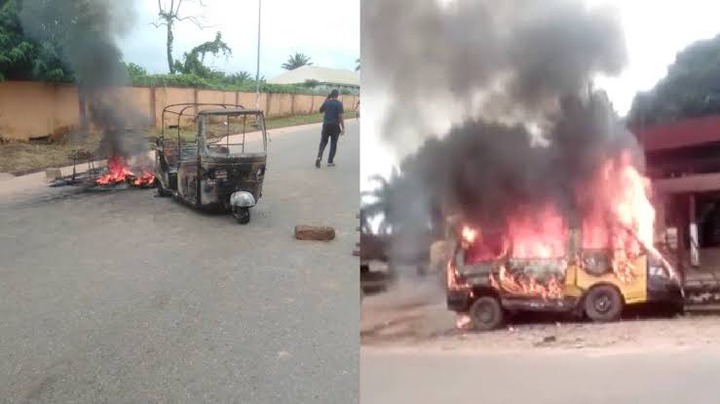 Despite the alleged cancellation of the sit-at-home order, there have been several reports of attacks on people going about their businesses in the South-East every Monday. It should be recalled that a couple of weeks ago, there was a report about how a group of gunmen dispersed Secondary School students who were about to write an examination. This was followed by another report of burning of commercial vehicles by hoodlums, all in the name of enforcing the sit-at-home order. 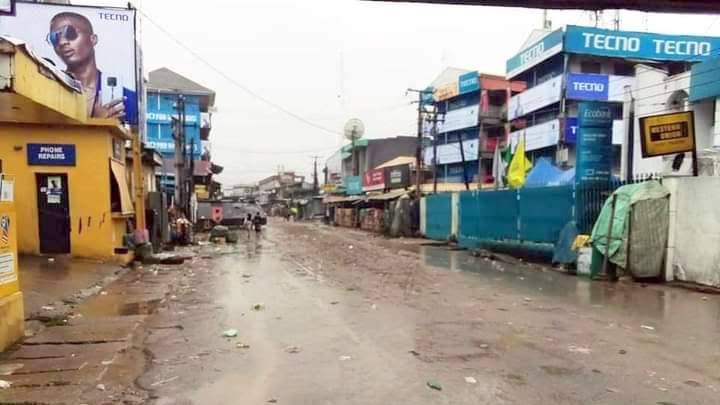 Amid the Mondays' attack in the South-East region, the IPOB has maintained that it is not behind such enforcement as the order has been cancelled. The group even went ahead to threaten to cut off the ears of anyone caught trying to enforce sit-at-home order in the region. Despite all this, some gunmen have continued to move around on Mondays, forcing residents of the region to stay indoors. 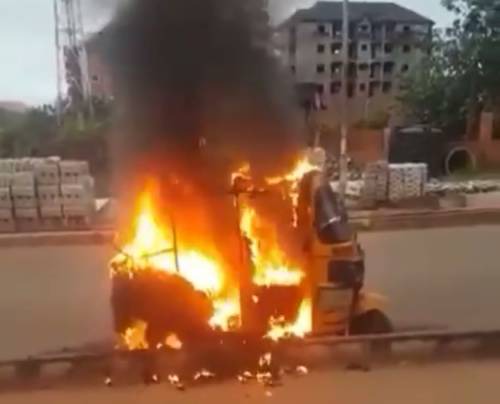 Rather, the claim to have cancelled such an order could be as a result of serious criticism from the public, and an attempt to appear innocent of the activities of the gunmen enforcing the sit-at-home order. Again, it can be argued that the IPOB may not have truly cancelled the order, because if it does, there are chances that it could be out to identify those enforcing the Monday sit-at-home order on its behalf. 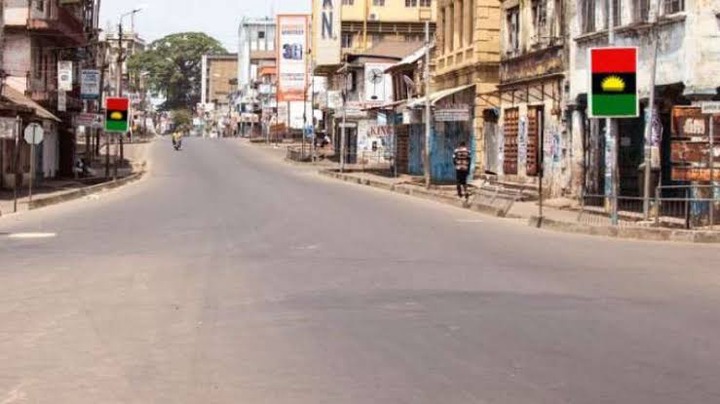 At the same time, with the recent report by Sahara Reporters, revealing that the IPOB had pleaded with the Yoruba Nation agitators, to join them in a proposed one month sit-at-home, one may not be wrong to say that the Mondays attack on South-East residents are being witnessed because the IPOB may not have truly cancelled the sit-at-home order.