Not Ziyech, Kante or Pulisic; See the Chelsea player whose presence can harm Tottenham tonight. 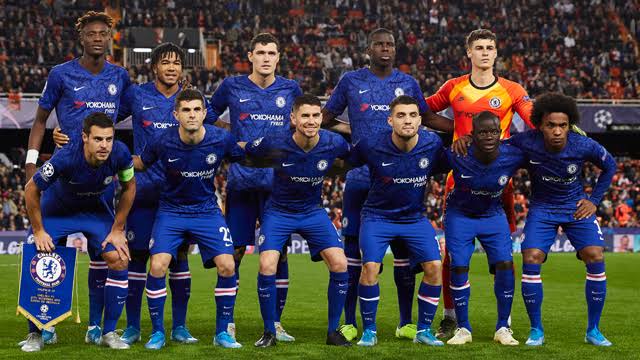 Chelsea football club travel to the Tottenham Hostpurs stadium tonight to take on Jose Mourinho's men in an all London encounter.

This game came in a somewhat difficult time for the white Lilies as Tottenham's star striker Harry Kane will sit the match out with Injury. Many people see Chelsea as favorites In this one based on the fact that thier star mildfieder Ngolo Kante will return from Injury and hopefully getting some minutes, while Hakeem Ziyech was rested by new manager Thomas Tuchel in thier win against Burnley last Sunday, with these two players back, Chelsea are with a fully fit squad going Into the game, but those guys aren't the players that will cause more dangers in the game.

The man who is to be feared in today's game should be no other person but Olivier Giroud. 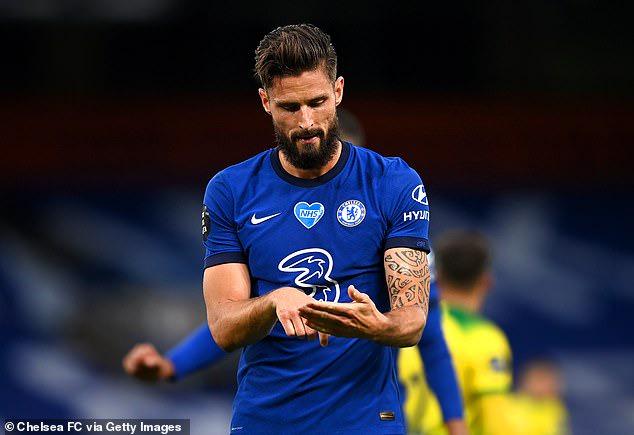 Giroud started in Thomas Tuchel's first game In charge against wolves but was subbed off later in the second half, it seems the German is still in the preiod of testing his forwards as Tammy Abraham started the game against Burnley but was subbed at half time.

Giroud should be a clear favorite to start today's game as his heading ability will be able to cause havock within the Tottenham's defence. Last time the blues faced London rivals spurs at Stamford bridge, there were lot of crosses made into the box mostly by Reece James that was missed by Tammy Abraham, and many Chelsea fans believed if it was Giroud in that position, those chances would have been converted. 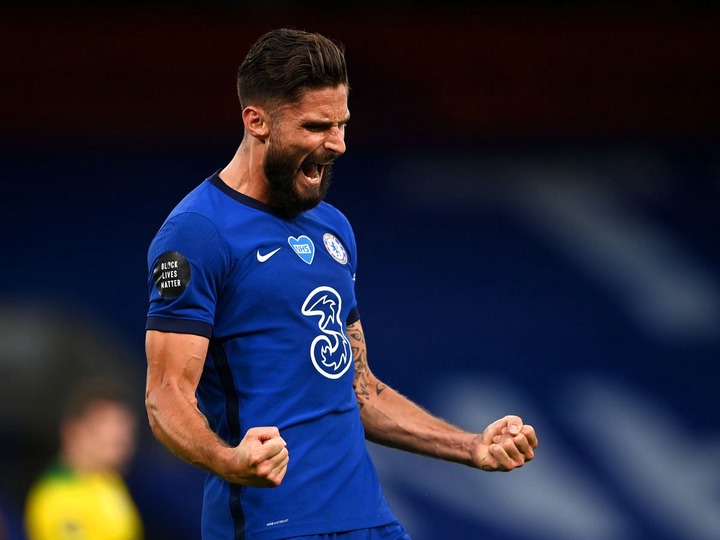 The French forward was in great form toward the end of last season as he scored many a goal in every 45 minutes he started helping Frank Lampard's men to reach the top 4 spot.

Olivier Giroud would be a clear treat to Jose Mourinho's men if only new manager Thomas Tuchel gives him a chance today.

barry jhay motivational speakers national open university admission requirement nokia 6.1 plus price in nigeria thiago motta
Opera News is a free to use platform and the views and opinions expressed herein are solely those of the author and do not represent, reflect or express the views of Opera News. Any/all written content and images displayed are provided by the blogger/author, appear herein as submitted by the blogger/author and are unedited by Opera News. Opera News does not consent to nor does it condone the posting of any content that violates the rights (including the copyrights) of any third party, nor content that may malign, inter alia, any religion, ethnic group, organization, gender, company, or individual. Opera News furthermore does not condone the use of our platform for the purposes encouraging/endorsing hate speech, violation of human rights and/or utterances of a defamatory nature. If the content contained herein violates any of your rights, including those of copyright, and/or violates any the above mentioned factors, you are requested to immediately notify us using via the following email address operanews-external(at)opera.com and/or report the article using the available reporting functionality built into our Platform