By Yisaabel (self media writer) | 13 days ago

There are numerous senators who will not be returning to the senate in 2023.

Here are some notable members that will not be returning to the senate.

1. Senator Ovie Omo-Agege: He is the current deputy senate president and the senator representing Delta central senatorial district. He emerged as the Governorship candidate of the ruling All Progressive Congress in the forthcoming gubernatorial election in Delta State. This implies that he will not be returning to the senate next year. 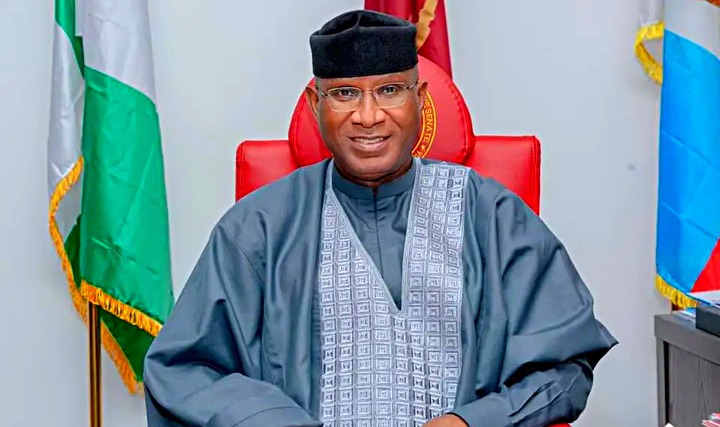 2. Senator Bello Mandiya: He is the current senator representing Kastina South senatorial district. He was defeated in the APC senatorial primaries in his zone. This implies that he will not be returning to the senate. 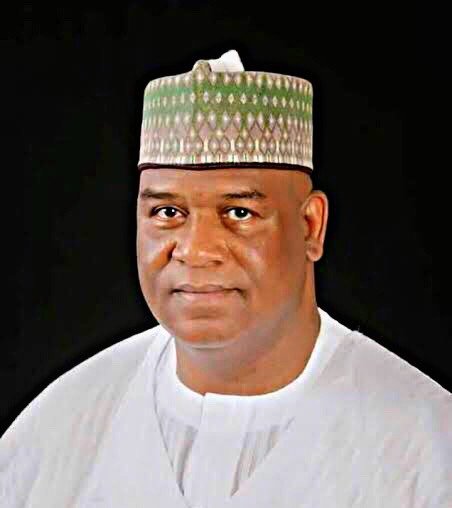 3. Senator Uba Sani: He is the current senator representing Kaduna central senatorial district. He emerged as the winner of the APC gubernatorial primaries in Kaduna State. He defeated his closest contender by a large margin. His victory in the gubernatorial primaries is an indication that he will not be returning to the senate in the 10th assembly. 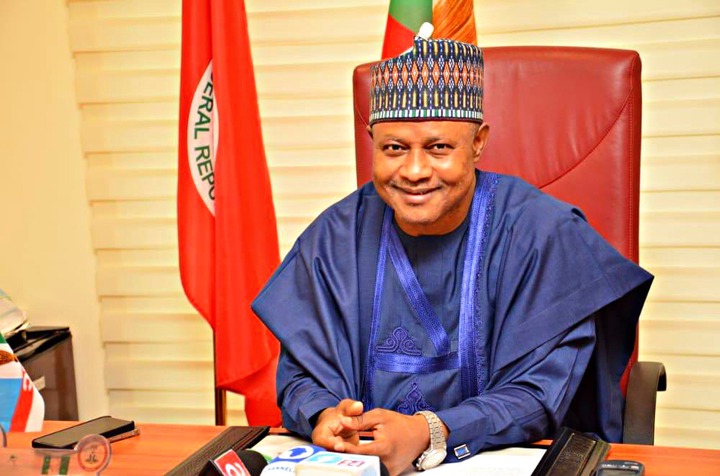 4. Senator Oseni Yakubu: He is the current senator representing Kogi central senatorial district, and he is one of the few senators that are not seeking re-election in 2023. 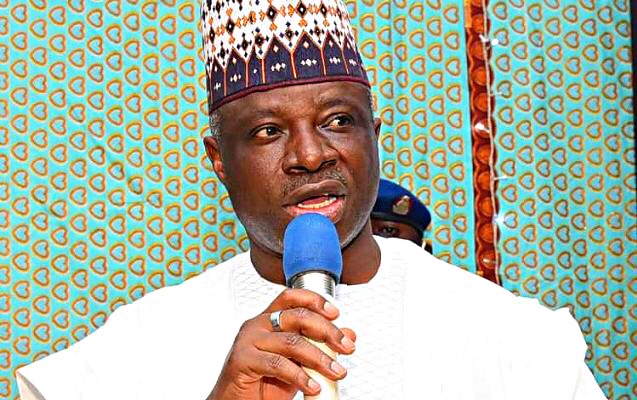 5. Senator Danjuma Laah: He is the current senator representing Kaduna south senatorial district. He was defeated in the PDP senatorial primaries in his zone. This implies that he will not be returning to the senate next year. 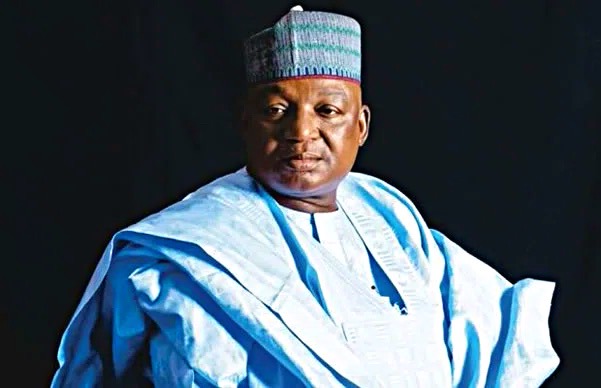 In conclusion, the case of the current senate president and the former minister of Niger Delta Affairs is still pending. So, we can't include them on the list.