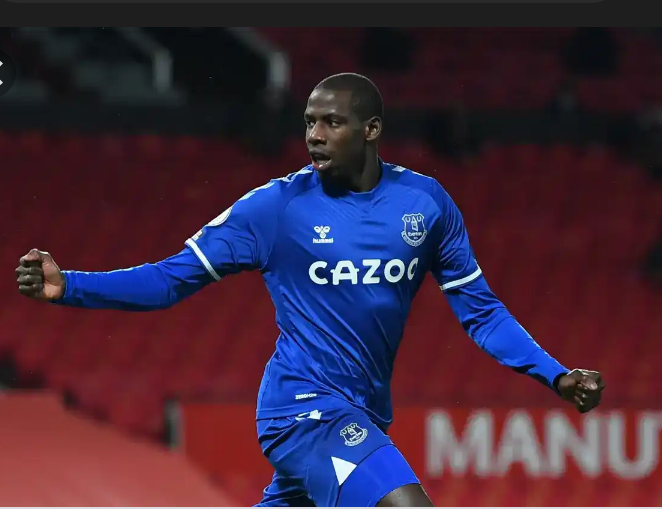 Does Doucoure deserve to be considered among the continent’s top central midfielders today?

Certainly on the basis of his recent form, as he’s maintained his defensive contributions while making a big impact at the other end of the pitch.

After netting against Southampton, the Everton man registered three assists across fixtures with Leeds United.

Looking like a player revived at Ajax, Haller appears raring to go after having six months to bed into life in Amsterdam across the second half of last term. 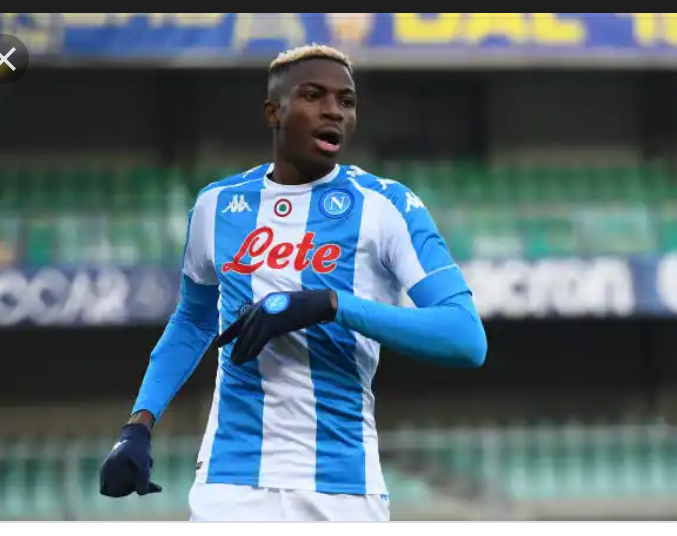 Everything appears set up for Osimhen to establish himself as Africa’s finest striker in the world today, although the season didn’t start perfectly as he was dismissed against Venezia.

Now back in Napoli’s starting XI, he’s also among the goals in Serie A, having netted in their 4-0 thumping of Udinese at the weekend.

The striker also bagged twice in the 2-2 Europa League draw with Leicester city.

Another African player who looks back to his best this season, centre-back Koulibaly has been one of the key figures in Napoli’s exceptional start to the season.

The Italian side have only conceded twice in their four Serie A games to date—no side has conceded fewer—while he’s also had a hand in three goals at the other end. 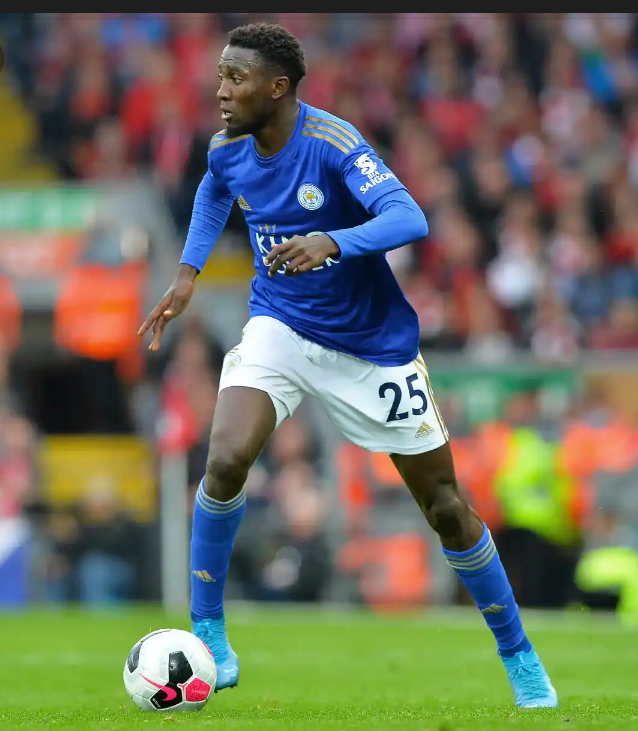 It’s not been an easy start to the season for Leicester City, although Ndidi continues to demonstrate his midfield qualities as the Foxes look to turn things around.

He’s in the top three in the league for interceptions per match, and has also averaged three tackles per game for Brendan Rodgers’ team so far.

The outstanding right-back in Ligue 1 so far this season, and one of the finest in his position, Hakimi has settled quickly at PSG.

While his defensive game is impressive, he’s truly caught the eye with his contributions in the final third.

To date, the right back has had a hand in five goals in seven league outings.

Despite being tipped for a strong start to the season, Mahrez has had a relatively muted few weeks.

He scored twice in Manchester City’s League Cup against Wycombe Wanderers, and while there were further goal contributions in the win over Norwich City, Arsenal and Leipzig, he was ineffective as Pep Guardiola’s side stuttered against Tottenham Hotspur and Southampton. 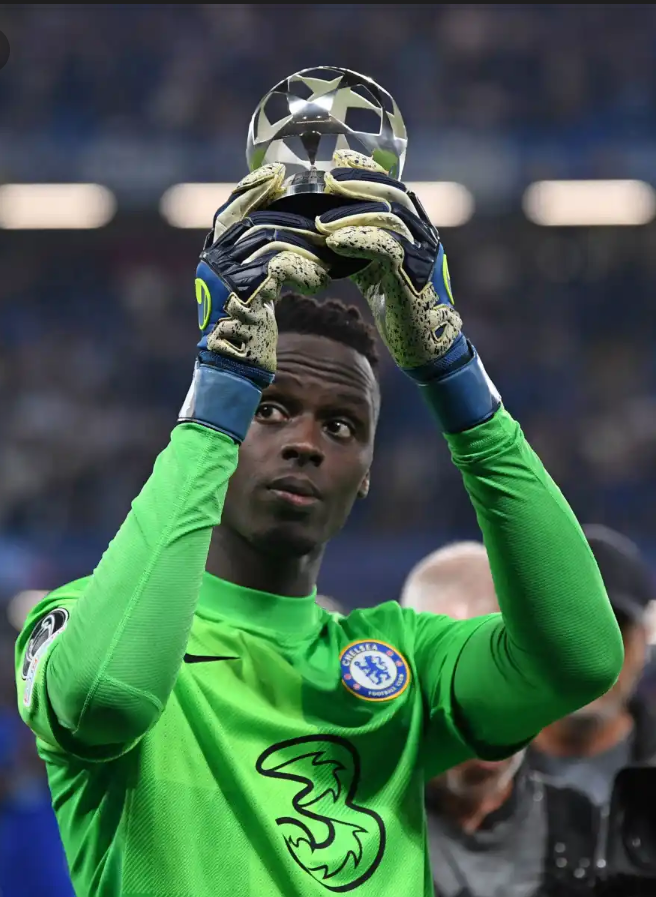 He is Comfortably the finest African goalkeeper in the world today, Mendy is one of several players appearing to be at the top of their game under Thomas Tuchel, who are helping Chelsea look like credible title challengers. 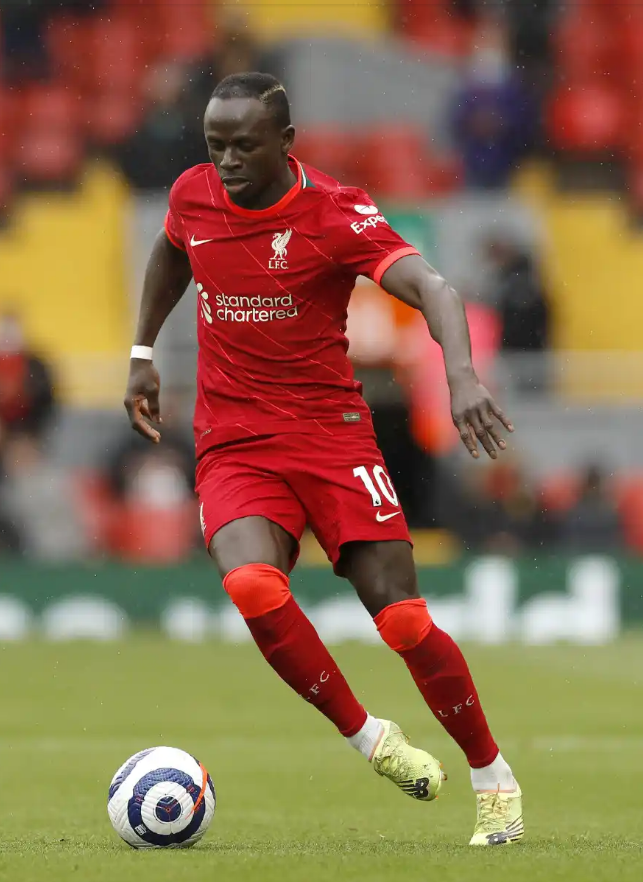 Mane has already scored three goals for Liverpool this campaign, and appears determined to help the Reds back to the pinnacle of the English game.

He recently also reached his century of goals for Liverpool. 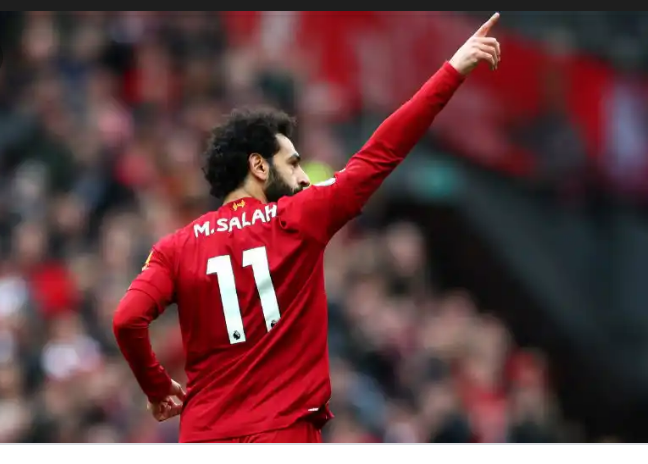 Reached a century of Premier League goals with a strike against Leeds United, and he is fast closing in on Didier Drogba’s African record of 104 goals in the top flight.

Salah was exceptional last term as Liverpool forced their way into the Champions League, and has already weighed in with four goals and two assists so far during a magnificent start to the season.

Content created and supplied by: Emma151 (via Opera News )