By Ent'mentgist (self media writer) | 12 days ago

There is a serious clash of interest between Southern and Northern leaders ahead of the 2023 presidential election in Nigeria. A serious debate has been raised on whether there should be a shift of power in 2023.

With the current situation of things, it seems like the Northern leaders are making progress in their attempt to ensure that power doesn't shift to the South during the next general election.

One of the two major political parties in Nigeria has already succumbed to pressure. In a recent statement released by the People's Democratic Party, it was said well stated that the party isn't advocating any form of zoning ahead of the next General election.

That simply means the People's Democratic Party would not choose their presidential candidate on regional basis.

On the other hand, APC is also considering to take the same step. Taking a look at the great influence of Northerners in the party, it wouldn't be surprising to see that happen.

If APC isn't prepared to choose their presidential candidate on the basis of region, then Tinubu's chances of becoming the next president is outrightly impossible.

However, there are two Southwestern politicians who can help Tinubu revive his presidential ambition.

Bola Ahmed Tinubu is considered to be the most influential Southwestern politician in the Nigerian political terrain at the moment.

However, I think the veteran politician is hyped especially when you consider his level of activeness in the political scene recently. 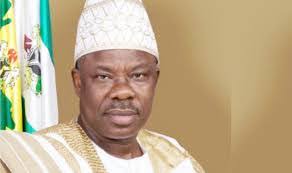 As much this might sound controversial, Senator Ibikunle Amosun and Yemi Osinbajo have a great influence in APC today than Bola Ahmed Tinubu.

These two political figures have what it takes to revive Tinubu's presidential ambition. Senator Ibikunle Amosun represented Ogun Central in the Federal House of Assembly on two different occasions. In those years, he managed to establish himself as an important figure in the All Progressive Congress.

On the other hand, Vice President Yemi Osinbajo is more influential than people perceive him to be. He seems to have garnered such a great influence during his time in power despite the fact that some Nigerians calls him Buhari's "puppet". 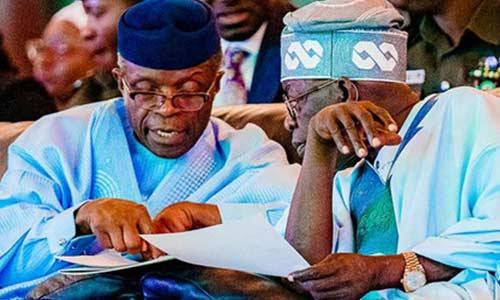