By KulVick (self media writer) | 3 days ago

Grammy Award, otherwise known as Gramophone Award, is a worldwide award presented by the Recording Academy to recognize excellence in the music industry of the United States. It is regarded as the biggest award an artist can ever receive in his/ her lifetime.

In the history of Nigeria, only 8 super artists have received this overwhelming award for their excellent performance in the music industry. Today we shall be discussing the first Nigerian to receive the Grammy Award. 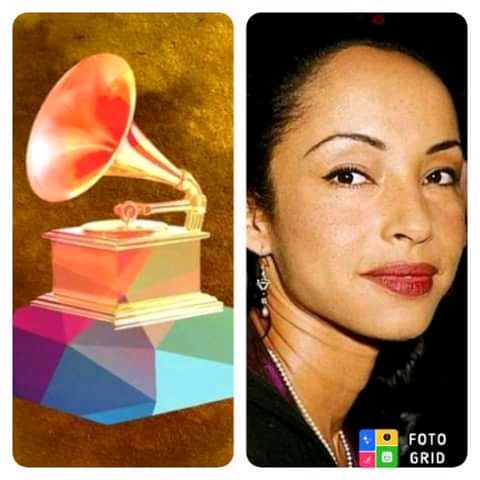 Helen Folashade Adu an Indigene of Ekiti born in Ibadan and raised in England is the first Nigerian to have ever won a Grammy Award. The female singer, songwriter, and actress won the Grammy in the year 1986 after she was chosen as the Best New Artist. She is one of the most successful Nigerian-born British artists in history and the leader of the eponymous band.

Helen Folashade is currently 62 years old, and she is still very much present in the entertainment world. What do you have to say about this legend? 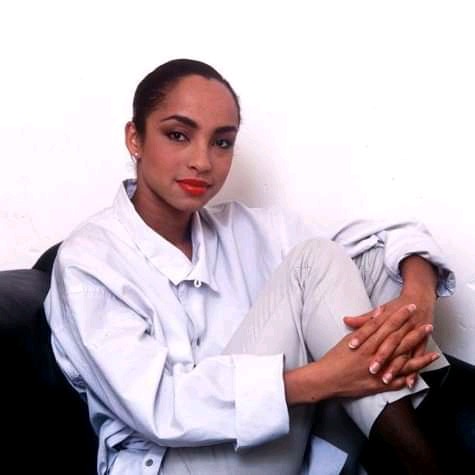