By AllNewsAfrica (self media writer) | 25 days ago

Olakunle Churchill is an interesting personality of discussion in this article, and the basis for this discussion is the special connection between this businessman and his two sons who happen to share the same names, Andre. As we all know, Churchill has been married 3 times, his first marriage to Bimbo Coker failed, followed by his marriage to Tonto Dikeh which also failed, after which he got married to Rosaline Meurer, who he is currently building a home with. 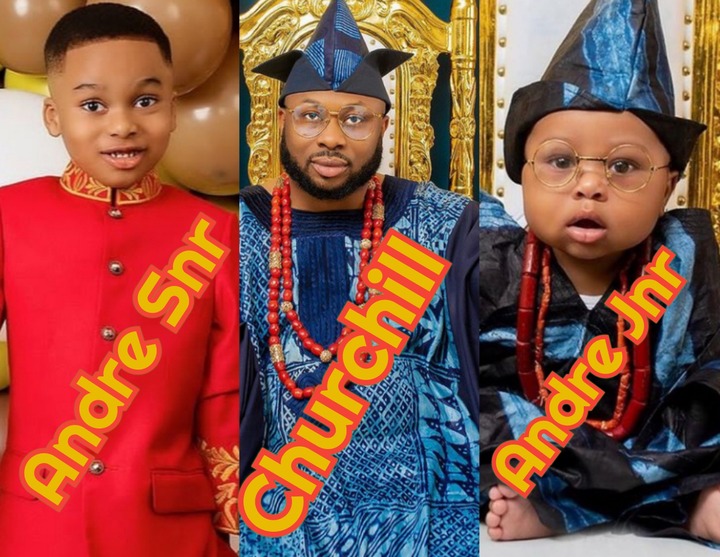 Before we move into the genetic imprints of Churchill on his two sons and only children, it is worth mentioning that there is an interesting story about Churchill that borders around his marriages. This is about the observation that Churchill has a thing for beautiful women. Bimbo Coker, Tonto Dikeh and Rosaline Meurer are all beautiful women, so I am very much aware of what I have penned down. 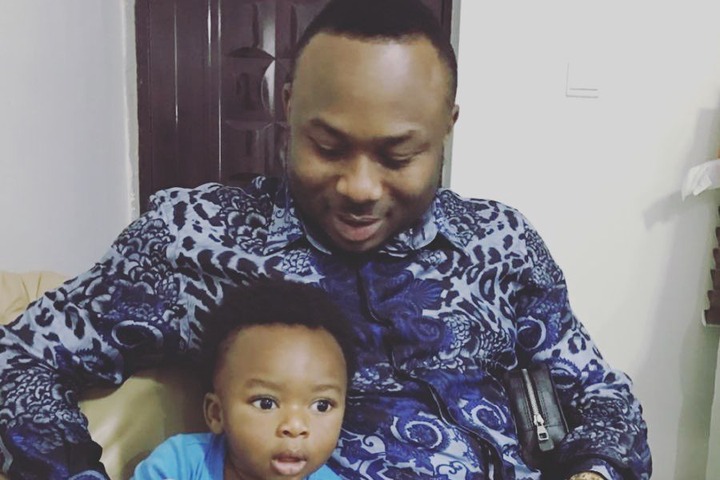 If we could recall vividly, the union between Churchill and Tonto Dikeh started after they met in 2014 at Escape Nightclub in Lagos during the birthday party of Churchill's brother. These two ex lovers got married on the 29th of August 2015, 6 months after they started dating. They gave birth to Andre Omodayo, Churchill's first son, and he is the one I have referred to as Andre senior (Snr) in this article. Unfortunately, the marriage crashed in 2017 for private reasons.

Two years after the first marriage to Tonto Dikeh crashed, Churchill met another Nollywood actress, Rosaline Meurer. They went into a relationship, got married and had a son who was also named Andre. He is the one I have referred to as Andre junior (Jnr) in this article.

After the birth of Churchill's two sons, Andre Snr and Jnr, the power of genetics could not be underemphasized in their case. Churchill has shown how much powerful his genetics imprints are on his children. You may want to ask how? 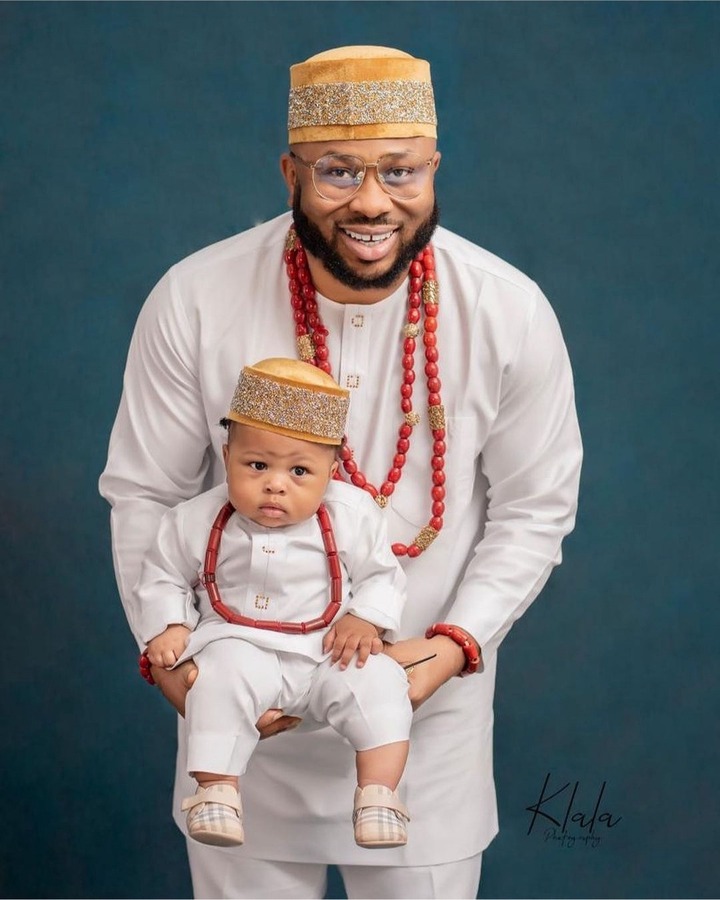 The first instance here is the fact that his two children are male even though they were born by different women. According to the biological law of reproduction, the man contributes actively to the birth of a male child by donating the Y chromosome. This means that it is the man that unintentionally determines the sex of the child, and that was the same chromosome Churchill donated in his two marriages that led to the birth of his two sons.

Aside the gender of the children being similar, a quick check on the phenotypic resemblance between him and his children is an interesting one. The two little boys share the same facial resemblance with their father, and this reveals the wonders of genetics and how it greatly influences paternity.

Churchill has two handsome sons from two great mothers, who look just like him. I think genetics has been really nice to this father of two.