How Did Heavy Metal Music Get Its Name?

By SegunJohnsonAdegunle (self media writer) | 2 years ago 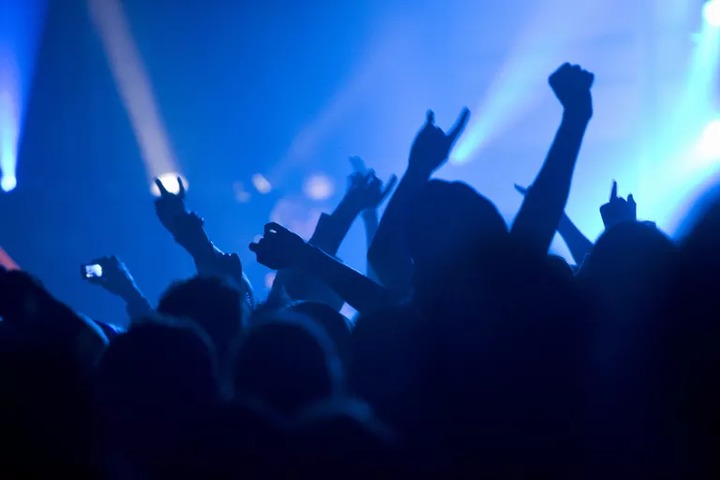 Heavy metal is characterized as powerful and loud. Together, the bass, drums and electric guitar of a band evokes a sound that is aggressive.

The lyrics of heavy metal music can be difficult to understand at times because of the vocal technique used.

Power chords that are distorted, memorable riffs and virtuoso guitar playing also differentiates this type of music from others.

Who Came Up With the Term?

The term "heavy metal" appeared in the lyrics of "Born To Be Wild" by Steppenwolf in 1968. However, the term is mostly attributed to a writer named William Seward Burroughs. It is a type of rock music with the electric guitar as the main musical instrument.

When heavy metal first developed in the late 1960s, it was a subculture used music as a way to vent about society and social evils. Thus, the lyrics of heavy metal music often touch on themes that are controversial and provocative. This is the reason why, during the 1980s, heavy metal music was harshly criticized and accused of inciting crimes among its listeners.

By the end of the 1970s, heavy metal was briefly overshadowed by disco music, but it once again regained popularity by the 1980s. Notable artists or groups during that time include Def Leppard, Guns N' Roses, Iron Maiden, Poison, Saxon and Van Halen. These bands enjoyed continued success throughout the 1990s even with the increasing popularity of rap music.

By the 1980s, other subtypes of heavy metal emerged, such as "glam metal," "death metal" and "trash metal". For a better understanding of the various sub-genres within heavy metal, read the Heavy Metal guide.

With the emergence of sub-genres, new sounds, and different groups, it became more difficult define what the "real" heavy metal sound was. For example, bands such as Bon Jovi, Guns N' Roses, Metallica, Nirvana and Whitesnake all had a very different sound from each other, but are still categorized under the genre, metal.

Content created and supplied by: SegunJohnsonAdegunle (via Opera News )