By Officialhaywhy (self media writer) | 27 days ago

In 1998, Chelsea signed John Terry and he spent 19 season with the Premier League Club Chelsea.

During his spell at Chelsea,he played 708 games, won 16 trophies which includes the Premier League title,UEFA Champions League,FA Cup,Europa League and the League Cup.

Here are some of the records he holds

He has the most Premier League title won as a captain. 5 title

He is also the highest goalscoring defender in the Premier League. 41 goals 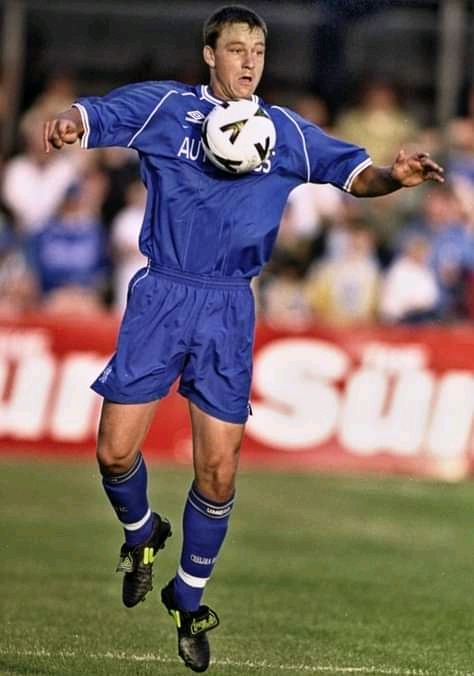 He also has kept the most clean sheet by a defender in the Premier League. 214 clean sheet

He also has the most appearance in the UEFA team of the year by an English Player. 4 appearance

He also has the most UEFA Club Football best defender awards. 3 awards.

John Terry have achieved a lot in football and so should be referred as one of the best defender in the history of Football.

Content created and supplied by: Officialhaywhy (via Opera News )