By Aded1seun (self media writer) | 7 days ago

An Inspector of the Lagos State Police Command's Ojo Division was shot and murdered, according to an eyewitness named Sule Abiodun. It was reported by a bystander that the Inspector and his colleagues had been attacked while they were manning traffic lights. As the eyewitness described it, the soldiers had just returned from a training session when the policemen in their line decided to stop them so that other road users may pass. 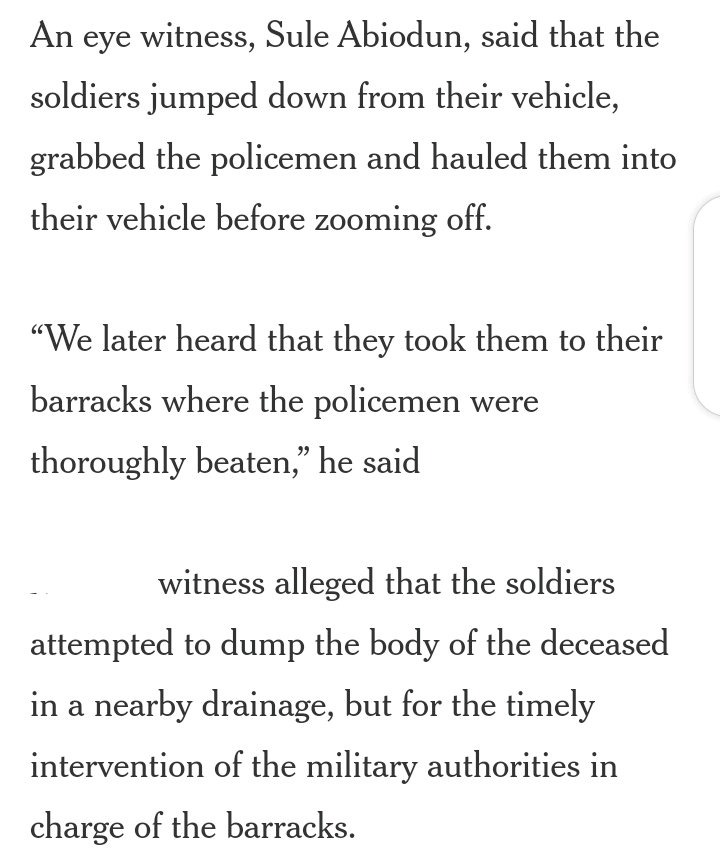 He claimed that the troops jumped out of their truck and snatched the police officers off the street. They dragged them away and sped off in their own car. According to the eyewitness, they saw the officers being escorted back to their barracks and dealt with. 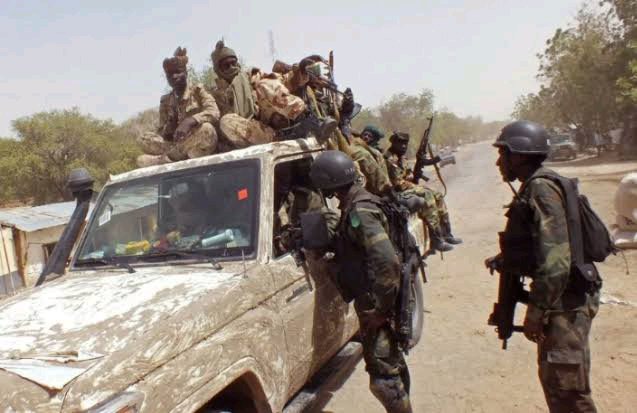 It was reported by him that they attempted to dispose of his dead body in a nearby drain, but that was foiled by the military authorities in charge of the barracks.

Soldiers and police officers are both operatives in security, and neither is better than the other.

The Daily Trust is the source of this information.