By DatonyeVibes (self media writer) | 11 days ago 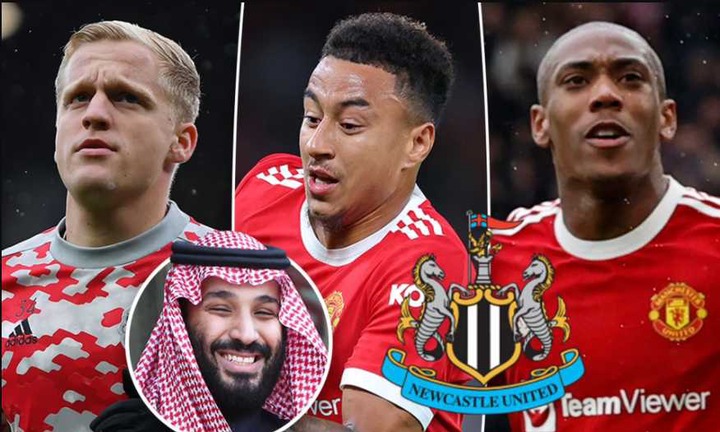 The January transfer window is still a long way from opening with a lot of clubs already making preparations to sign their various transfer targets. One of such clubs is Newcastle who were recently bought off by a Saudi Arabian Business Consortium. 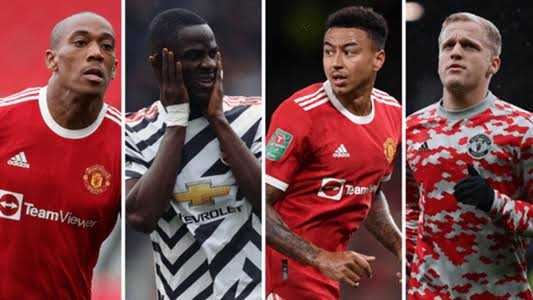 According to media reports in England, The English side have now declared their interest in signing 3 Man United Players ahead of the January transfer window. Most of these Players have failed to nail a regular playing spot at United and Newcastle are looking in to swoop in on these Players. 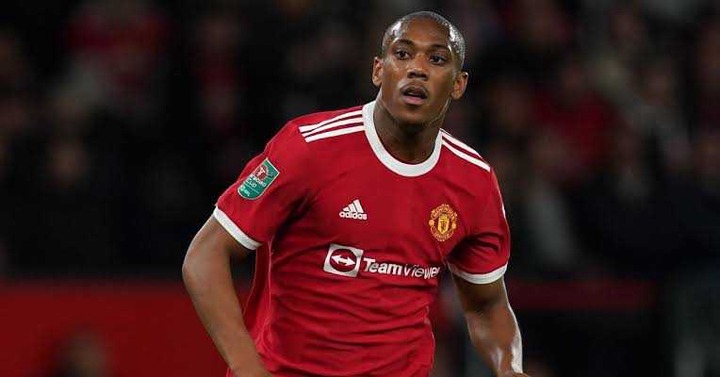 The French Forward has had his playing time and role at Man United limited due to the presence of the likes of Cristiano Ronaldo and Edinson Cavani. Newcastle are now interested in Martial and will be looking to sign the French Forward in January 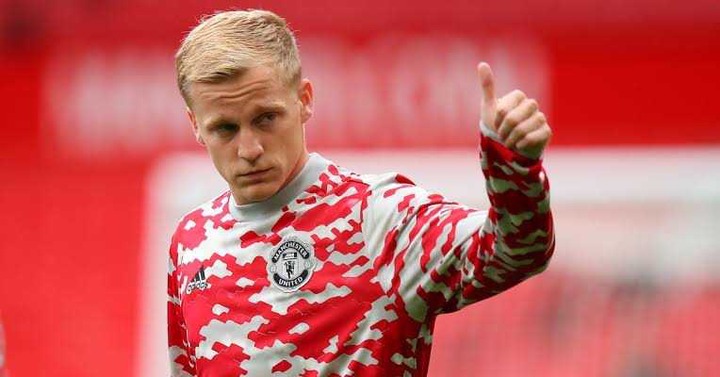 The Dutch Midfielder has had his career undoubtedly stall at Man United since he signed from Ajax at the beginning of last season. Van De Beek has played a bit part role at Man United and is also a reported transfer target for Newcastle ahead of the January transfer window. 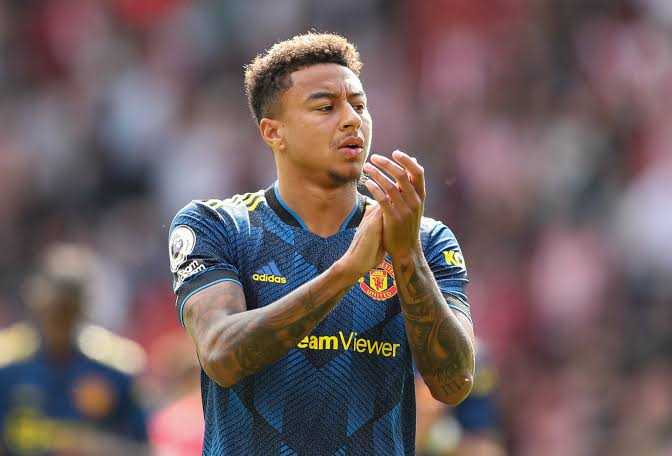 The English attacking Midfielder had a rebirth when he signed for West Ham on loan in January of last season but since his return to his parent club, Man United, he has not played a major role in the team, mostly coming on as a substitute while scoring some crucial goals. Newcastle are now interested in signing the Lingard and have made him their number one attacking transfer target ahead of the January transfer window.