3 Things Gov. Wike Said He Will Do To Those Disguising As Government Agents To Sell Illegal Tickets

By BallingPoint (self media writer) | 27 days ago 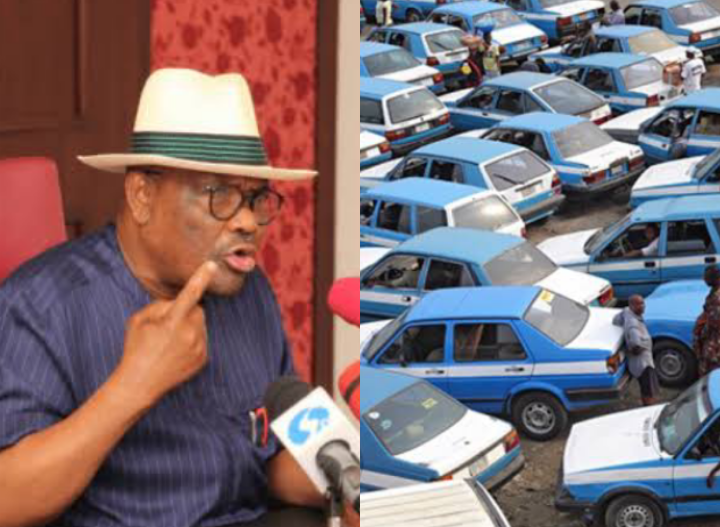 According to the punch, Nyesom wike who is the governor of Rivers State has said he is going to exercise the full weight of the law on anyone disguising as government agents to sell illegal tickets. This statement by Wike was declared openly by Osima Gina, who is the Commissioner for Transport, the statement was reportedly made in Port Harcourt, the state capital on Thursday.

According to the punch, it was understood the reason behind the Commissioner for Transport, Gina's reaction was as a result of the clash between drivers and suspected touts at the Eleme junction end of Aba Road in the Obio/Akpor Local Government Area of the state. 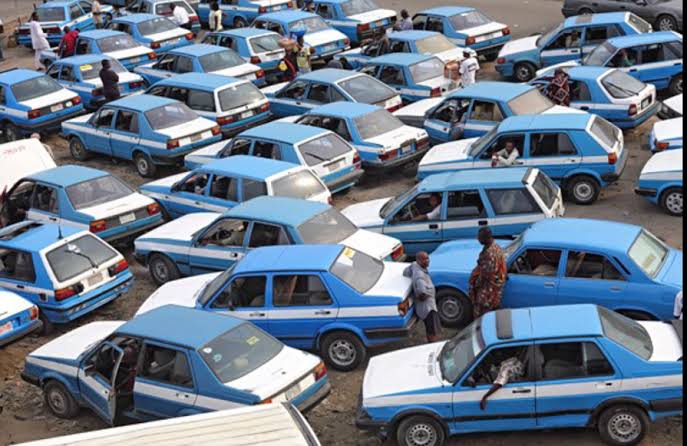 It was also understood that this particular clash between drivers and suspected touts, had brought about business activities being disrupted in the Eleme-Oyigbo area. The reports further went on to say that as a result of the clash the agitated bus drivers blocked the road in protest against the alleged harassment by touts.

3 Things Gov. Wike Said He Will To Those Disguising As Government Agents To Sell Illegal Tickets 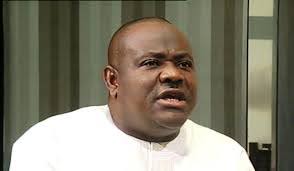 1. Governor Wike had said he is going to be partnering with security agencies to see that arrest and prosecution are made to anyone found wanting to disguise as government agents to sell illegal tickets.

2. The governor also stressed that he is also going to be partnering with the National Union of Road Transport Workers. This is to ensure that his government can identify those who are legally allowed by the union to do their work.

3. Finally, Wike has vowed to arrest any individuals or groups disguising as government agents to sell illegal tickets to commercial vehicle operators in the state. Because the peace and unity in Rivers state are not negotiable, the governor every citizen of the state to understand that he will serve the state best interest.