1. Martin Braithwaite - According to multiple reports made online by sport journalists, Spanish club Barcelona, are reportedly interested in selling Martin Braithwaite this summer as they look forward to raising funds in other to register some of their new signings. 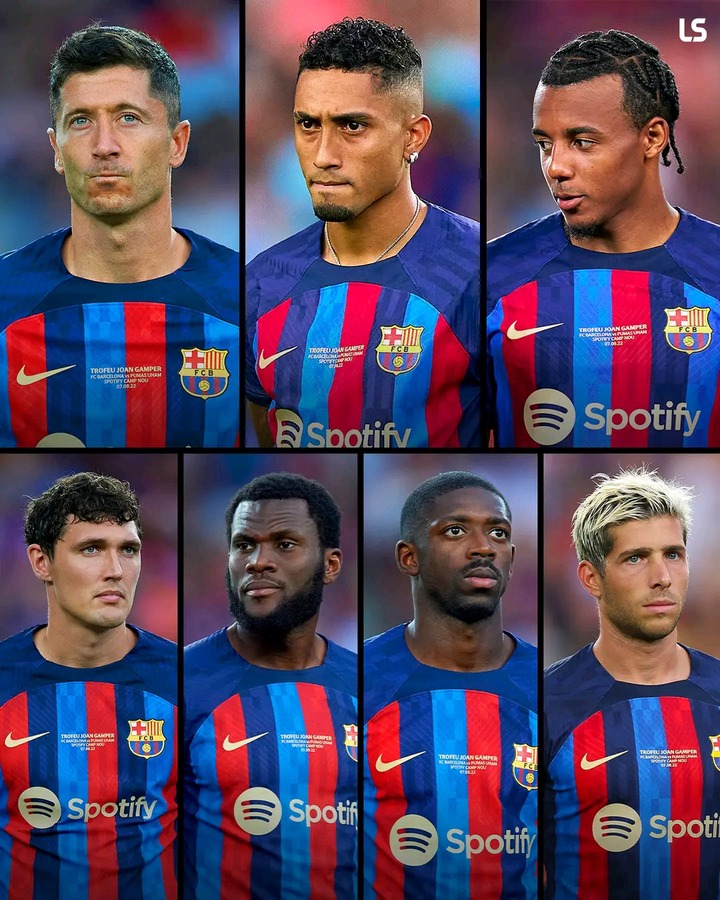 The Catalans are yet to give the talented forward a squad number this season, as his services are no longer needed in the club.

2. Memphis Depay - According to report made online by Fabrizio Romano, Barcelona are on the verge of terminating Memphis Depay contract, in other for him to be able to join a new club on a free transfer this summer. 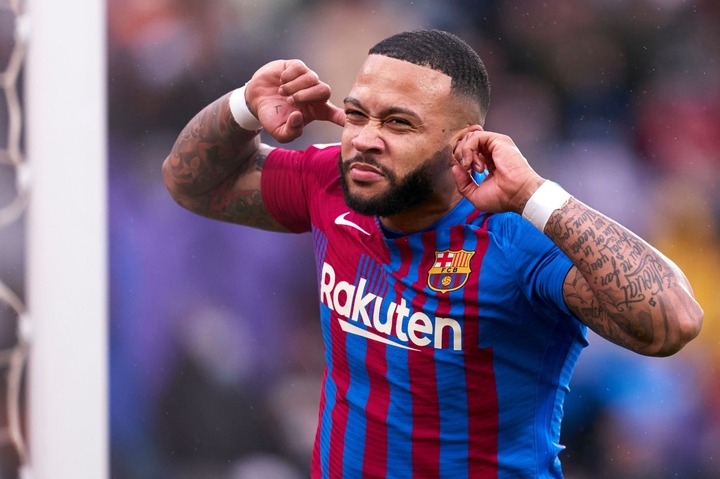 Barcelona manager Xavi, told the Dutch professional forward to leave the club this summer following the signing of Robert Lewandowski from Bayern Munich.

3. Frenkie De Jong - De Jong who is one of Barcelona's top earners, is currently not needed in the team this summer due to his high wage demands. Barcelona are reportedly interested in selling de Jong for a reasonable offer this summer, however, the dutch midfielder is not interested in leaving the club due to one really or the other. 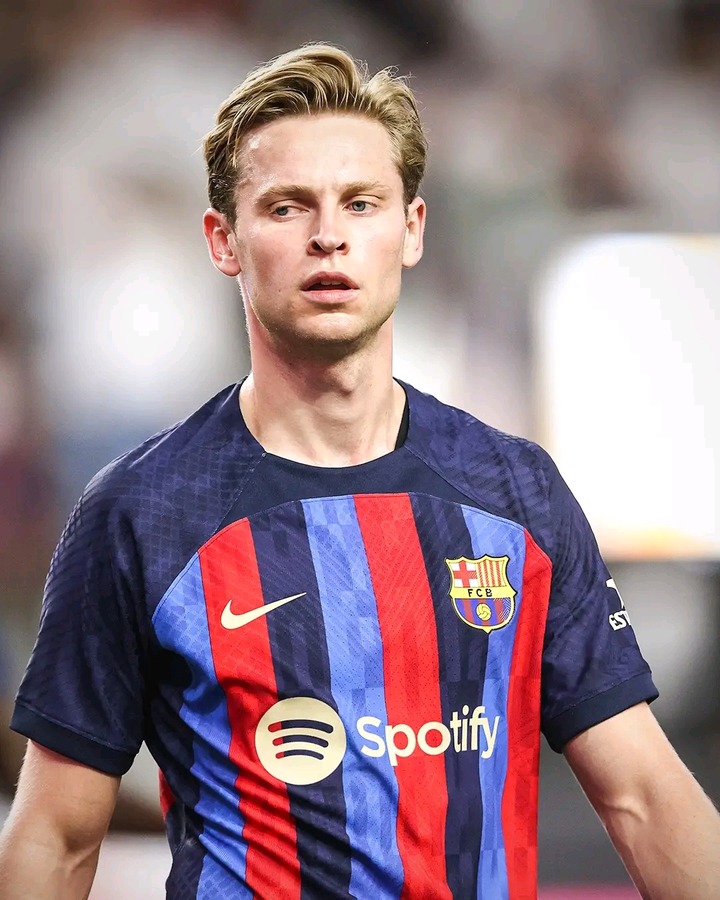 4. Sergio Busquets - According to multiple reports made online by Gerard Romero, Barcelona has asked Sergio Busquets (the club captain) to reduce his salary if he wish to remain at the club this season. The Catalans are reportedly ready to part ways with the Spanish midfielder this summer if he refuses to lower his weekly wages. 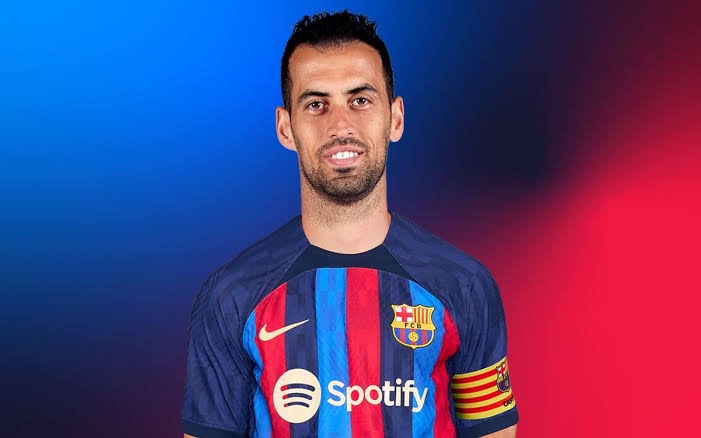 5. Another player Barcelona are ready to sell this summer in other to register some of their new signings is Pjanic. Pjanic who spent last season on loan, is currently not in Xavi plans for the incoming season. 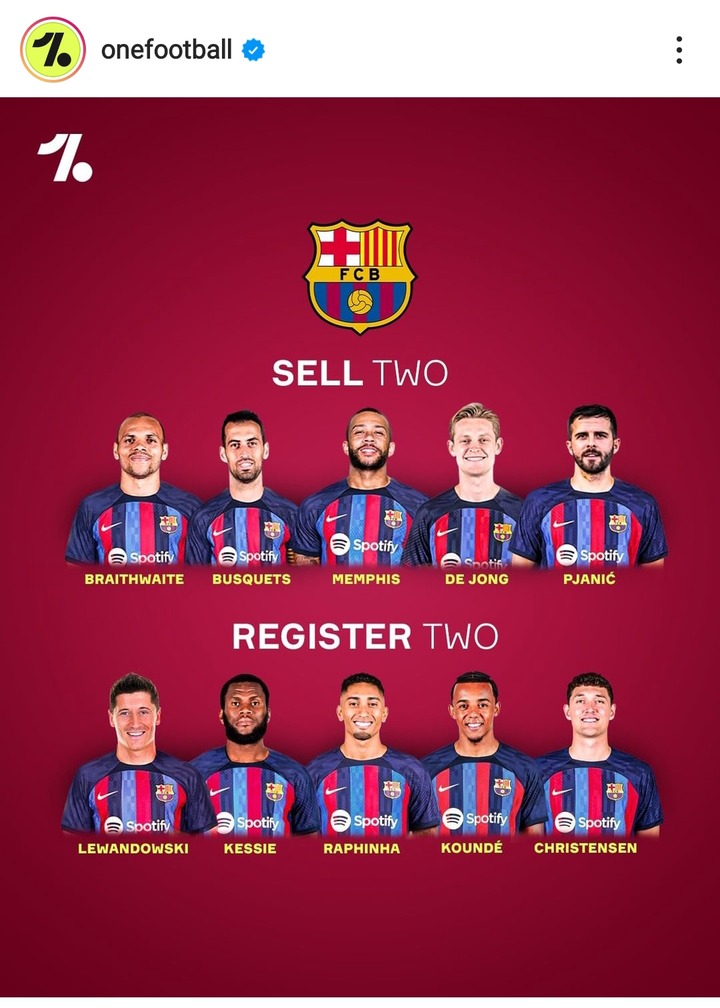 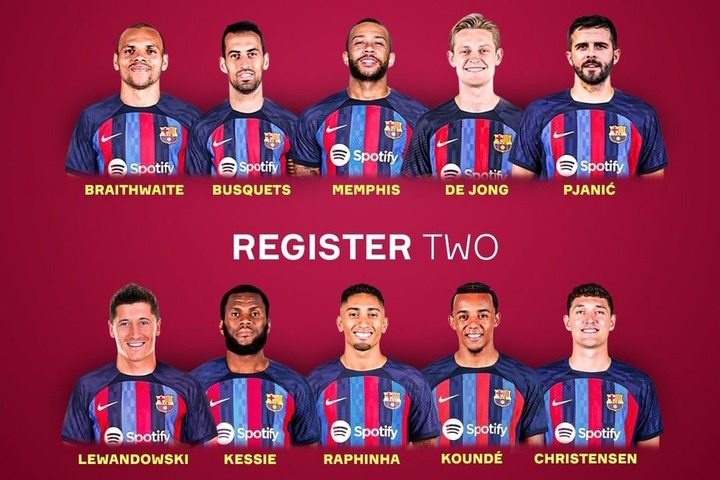 What are your thoughts about this? Do you think Barcelona will be able to register all their new signings this season?