By Crownboy (self media writer) | 24 days ago 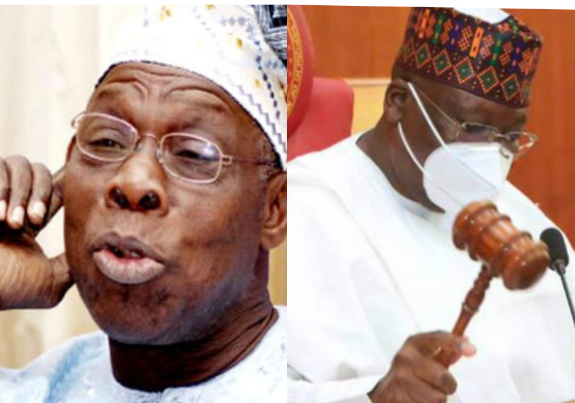 Former president, chief Olusegun Obasanjo has stressed the need for peace and unity among communities in the country, saying it could break challenges and move such places to greater heights. 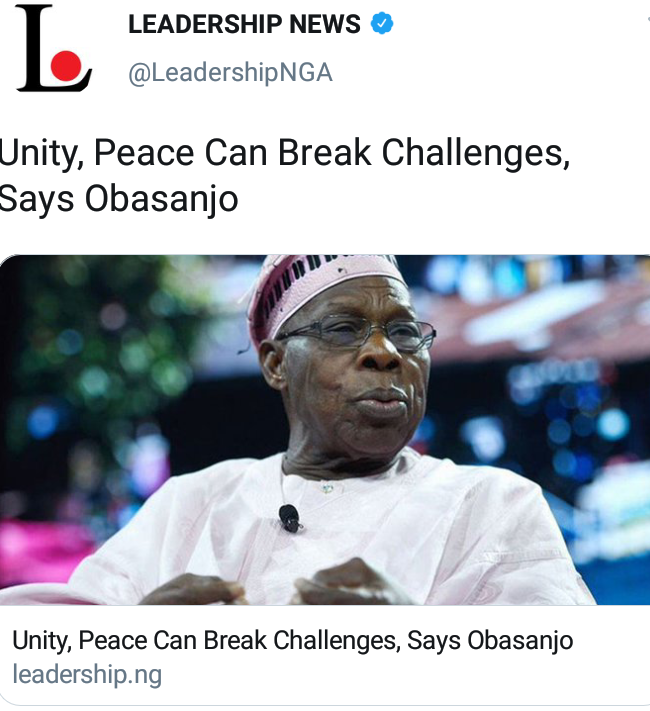 Obasanjo spoke at the traditional visit of the Olowu of Owu, Oba Dr. Dosunmu to the various Owu sections in Abeokuta areas of Abeokuta North local government of Ogun state as part of activities to mark the2021 annual Odun Omo Olowu Day celebration.

In a release by his special assistant on Media, Kehinde Akinyemi, Obasanjo who is the prime minister (Balogun) of Owu Kingdom praised the efforts of the Erunmu section for their enduring unity in the land. 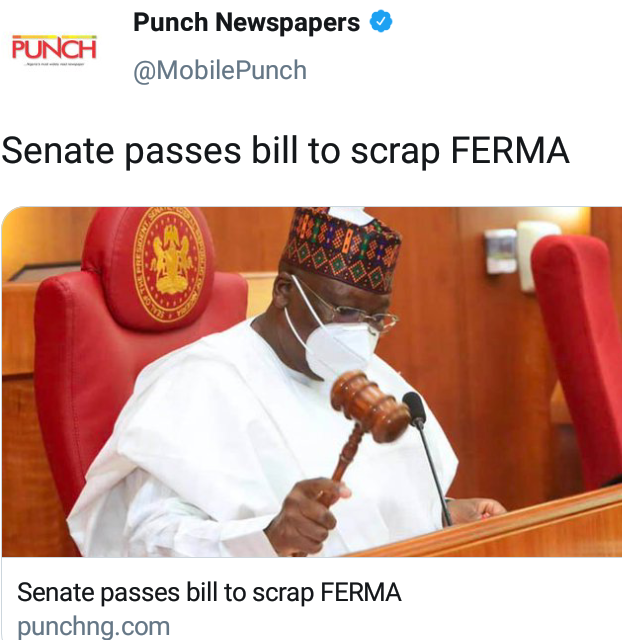 The proposed law is aimed at facilitating the establishment of an agency to govern and manage the nation’s federal roads network.

When established, the agency is expected to facilitate private sector participation in the development, financing, maintenance, management, and improvement of roads in Nigeria.

The All Progressives Congress (APC) has released the revised timetable and schedule of activities for its Oct. 16 nationwide State Congresses to elect party officials at that level. 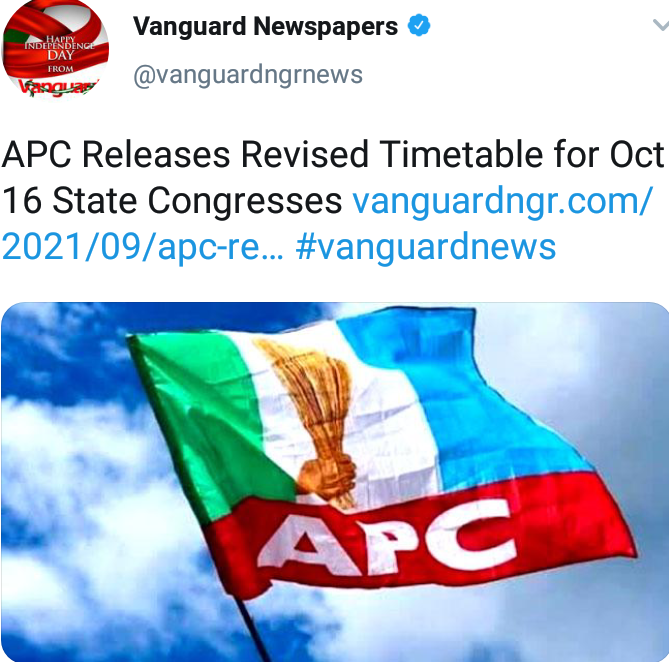 Sen. John Akpanudoedehe, the National Secretary of the APC Caretaker and Extraordinary Convention Planning Committee (CECPC), announced this in a statement on Thursday in Abuja.

“The CECPC of our great party has approved the revised timetable and schedule of activities for the conduct of Congresses across States in the federation to elect party officials,” he said.

According to Akpanudoedehe, purchase of forms for the State Congresses which commenced on Wednesday (Sept. 15) would end on Monday (Oct. 11), while screening of aspirants for State executives would be on Oct. 13 and 14

The inspector general of police, Usman Alkali Baba has revealed that the police will soon commence the recruitment of 20,000 officers from all of the 774 local governments across the country to effectively tackle the problem of insecurity rocking the insecurity challenges in the country. 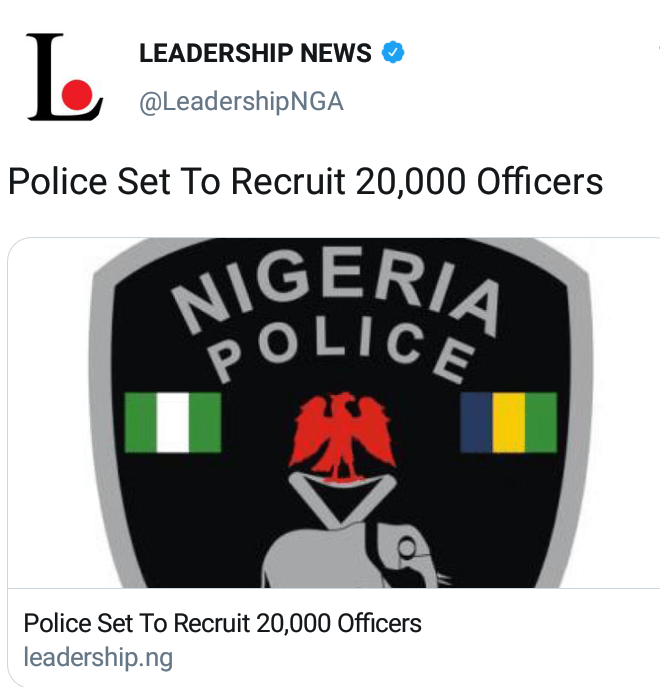 This, he said, was in line with the mandate earlier given by the federal government to recruit 10,000 policemen annually for six years to bridge its manpower gap.

Speaking during a courtesy visit to Governor Seyi Makinde of Oyo State at his Agodi Government Secretariat Office, Ibadan, the police boss noted that the Force had issues recruiting in 2019 and 2020.