Anambra State Government Has Accused Malami, Of Allegedly Being Behind The Current Move By The EFCC 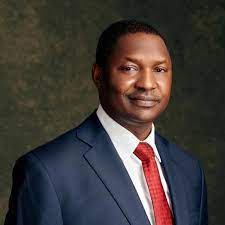 The Anambra State Government has accused the Minister of Justice and Attorney-General of the Federation, Abubakar Malami (SAN), of allegedly being behind the current move by the Economic and Financial Crimes Commission against the state governor, Willie Obiano. 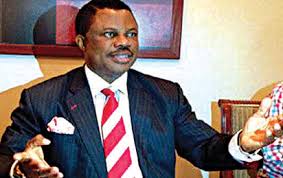 Don Adinuba, the state Commissioner of Information and Public Enlightenment, said that the EFCC is overseen by the Office of the AGF and that Malami attempted to sabotage the recent governorship election in Anambra.

Adinuba remarked on Politics Today, a Channels Television current affairs program that our correspondent saw from Abuja on Thursday, that the EFCC's action is politically motivated. 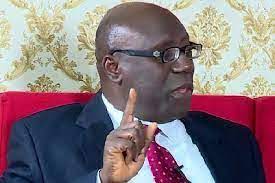 "Nobody invited the governor to interrogate him or hear his side of the story," he claimed. He was not provided with a petition. He was deafeningly silent. But then, fairly quietly using the media as a third party the EFCC declared that he is being observed. That's quite surprising. 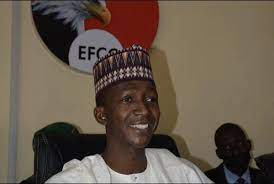 There is no justification for this. Worse, the EFCC generated the idea that the governor wanted to flee while he just has four months left in office.

"It seems unfathomable that a governor would depart a state four months before the end of his term." That is unexpected. It simply does not make sense to anyone because the entire exercise is political." 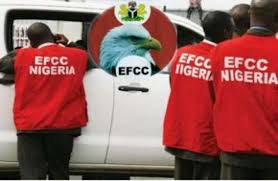 "I will reiterate who these persons are," the commissioner replied when asked who he was referring to. The exact persons who did not want the election to take place in Anambra State and had the audited toe entire nation that the poll would not take place due to security concerns, without authorization from the President. 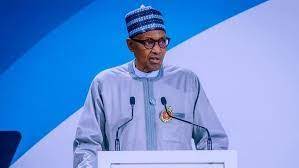 "As soon as the President learned of the conspiracy, he was worried and said, 'No, the election must go on in Anambra, and it must be free and fair.'" And the election became free, fair, and transparent, with the outcome reflecting the views and aspirations of the general public, not just Anambra residents, but all Nigerians.

Content created and supplied by: samy1981 (via Opera News )