Checkout The Chelsea Defender Who Already Has More League Goals Than Lionel Messi, Sancho, And Others

By RLupdates (self media writer) | 14 days ago

It might be hard to believe but one of Chelsea's defenders have scored more league goals than some of Europe's elite so far this season. Trevoh Chalobah scored his debut goal for Chelsea against Crystal Palace in the opening day, he scored his second goal of the season against Southampton in their last match. 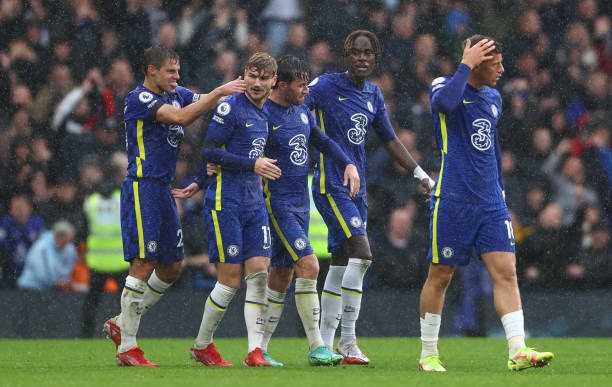 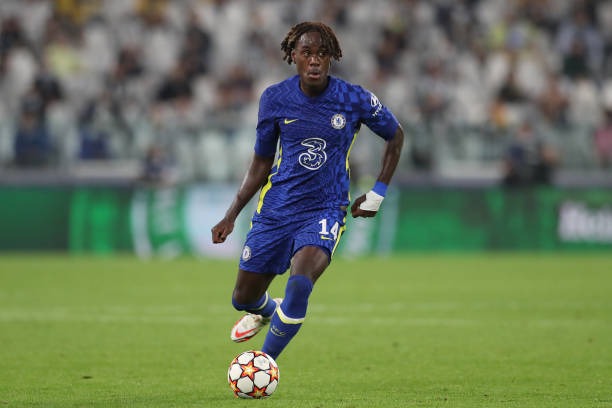 Trevoh Chalobah has scored more league goals so far this season than Lionel Messi who haven't scored a Ligue 1 goal this season. His only goal this season came in the Champions League. Jadon Sancho is still yet to score his debut goal for Manchester United after back to back games, the Englishman barely gets a shot on target. 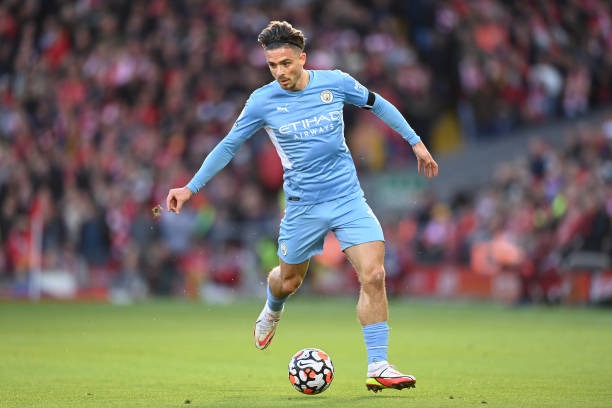 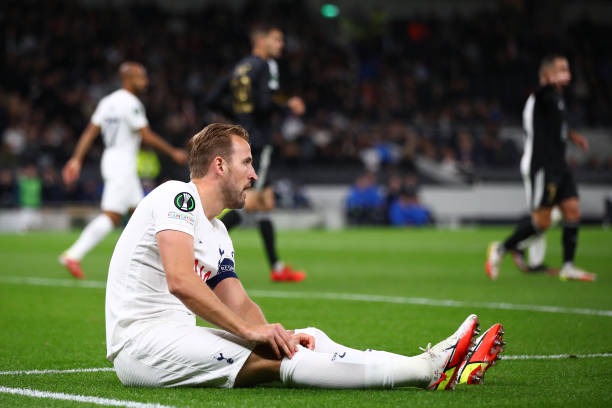 Since his return to the Tottenham Hotspur squad, Harry Kane has failed to score a single league goal. Though he scored goals in other competitions aside the Premier League. Raheem Sterling haven't been seeing much starts this season, the Englishman has just one league goal this season. The list still goes on and on, Trevoh Chalobah played just four league games and already scored more goals than Europe's elite.