BBN: Cross Reveals What Saga Might Do If Nini Fails To Return To The Big Brother House

By ChocolateMe (self media writer) | 1 month ago

Big Brother Naija Shine Your Eye Season 6 housemate, Cross has revealed what Saga might do if Nini fails to return to the Big Brother house. 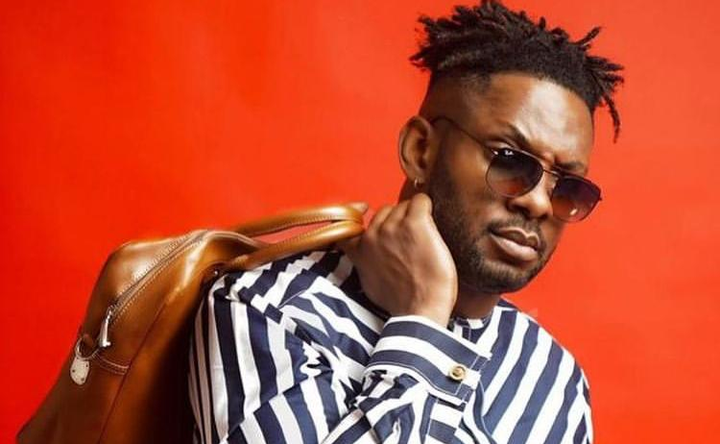 Recall that Nini was given a secret task by Big Brother to leave the house through an emergency exit upstairs for 24 hours without telling her fellow housemates.

A few hours after Nini left the house, Saga raised an alarm after he could not find her anywhere but all efforts by the housemates to find her proved abortive.

Saga was seen in tears while sitting alone in the garden this morning. 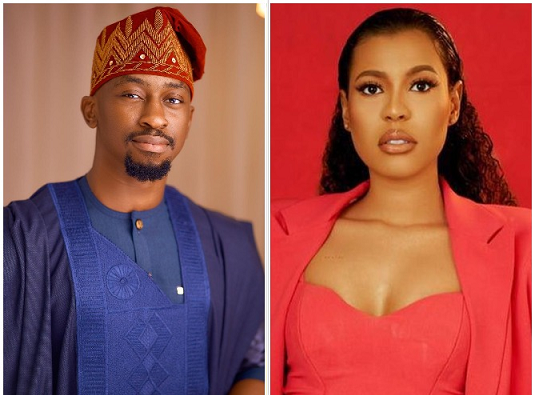 During a conversation with Pere, Cross revealed that Saga might want to take a voluntary exit if Nini does not come back to the house.

Pere had opined that he felt some type of altercation might have occurred between Saga and Nini which led to her sudden exit.

He further stated that whatever it was that happened, Nini’s sudden exit from the show wasn’t called for.

In response, Cross said that whatever it was that happened can only be explained better by the duo.

Cross said: “Nobody was there with them when they had whatever conversation or altercation they might have had.

“Its only Nini that knows what Saga said to her. And from his behavior I feel like he’s feeling bad probably for something he might have said. Whatever it is they are the only ones that know.

“But that guy isn’t in a good state so I fear he might want to take a voluntary exit if she doesn’t come back,” he said.