Opinion: Player ratings as The Blues labour to narrow win against Malmo

Chelsea battled to a 1-0 victory over Malmö on Tuesday night in southern Sweden in Champions League Group H.

It was a tough first half of assault vs defence, with the visitors creating just one clear-cut opportunity. Just before the half-hour mark, Ruben Loftus-Cheek slipped Kai Havertz through, but the false nine delayed a shot, allowing a defender to apply pressure, and his effort was blocked by the goalkeeper.

Andreas Christensen (CB) - 8/10 - Hit a long-range shot that the goalkeeper spilled, but the follow-up couldn't be forced in. He was smooth on the ball and performed an excellent job. Five ground duels were won, five aerial duels were won, four-ball all recoveries were made.

Thiago Silva (CB) - 7/10 - Did a good job of marshalling the middle areas and staying focused despite having little work to do. Once the Blues were ahead, a header was cleared off the line. Booked.

Antonio Rüdiger (CB) - 7/10 - Involved in a few physical battles, but overall had a good night. 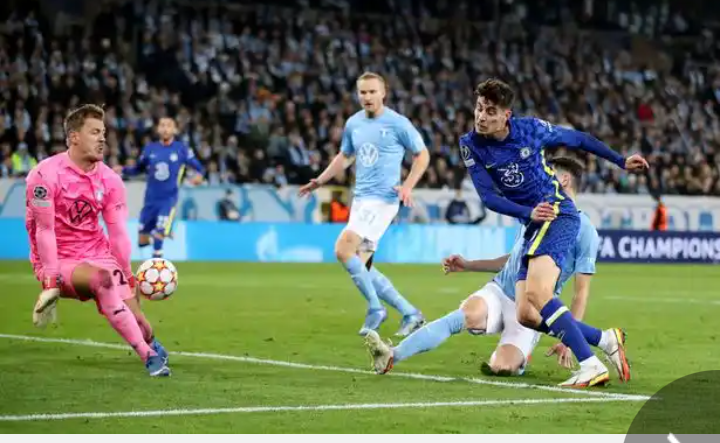 Cesar Azpilicueta (RWB) - 6/10 - Almost completed a great team play, but his feeble shot went wide. Sloppy with his possessions, and he's starting to show his age.

Jorginho (CM) - Sprung - 7/10 With a simple but oh-so-effective ten-yard pass, Chelsea launched their finest attack of the first half. As usual, kept things moving forward and scarcely squandered a pass.

Marcos Alonso (LWB) - 6/10 - Cut a frustrated figure in the opening period as he struggled to go forward. After the break, I wasn't all that interested. 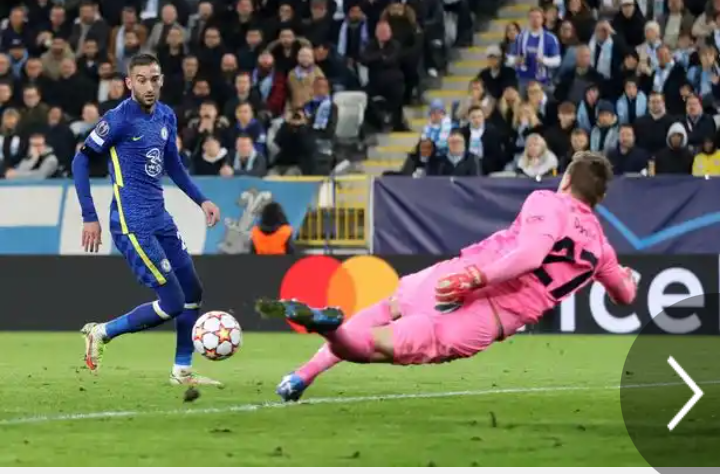 7/10 - Ziyech (RF) His brilliant ball juggling gave him an opportunity, but the shot was saved. Hudson-low Odoi's cross was met with a tap-in by a deserving goal. Subbed.

7/10 - Kai Havertz (CF) In the initial exchanges, he was active and had a number of penalty calls, but he squandered a good chance. Worked hard in the build-up to the opener, nailing the false nine role. Late in the game, I squandered another one-on-one opportunity.

7/10 - Callum Hudson-Odoi (LF) In the first half, he got himself into various perilous situations but chose to opt for the safe pass.

Ten minutes after the break, Loftus-Cheek created a chance for himself, displaying excellent muscle and deft technique to get a shot away, but Dahlin blocked.

Chelsea equalized two minutes later, with Callum Hudson-Odoi combining with Havertz and racing free to lay the ball on a platter for Ziyech, who finished the first time into an empty net.