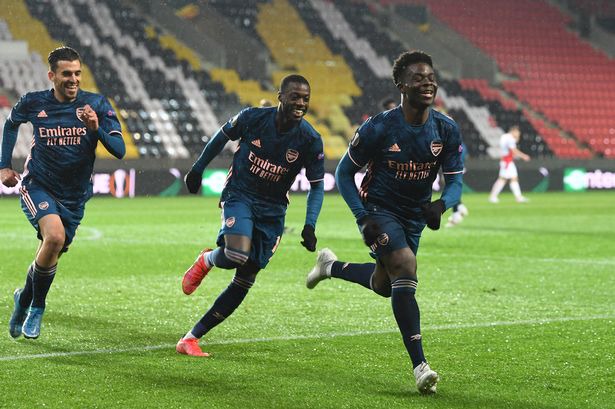 Bukayo Saka only started playing for Arsenal Football Club's first team in 2019. But just a little over two years since then, he has worked himself to a position of indispensability as he continues to earn rave reviews following stellar renditions for the team on a consistent basis.

Since he made his full Premier League debut when he came on for Alex Iwobi in the Gunners' 4-1 win over Fulham on January 1, 2019 (New Year's Day), the 19-year old hasn't looked back.

These days, the North Londoners are almost certain to win matches when Saka is in the team more often than when he is not.

On several occasions in the current season has his work rate, energy, competitiveness and vision helped the Gunners out of seemingly tight situations as he either scores or helps his teammates to score. 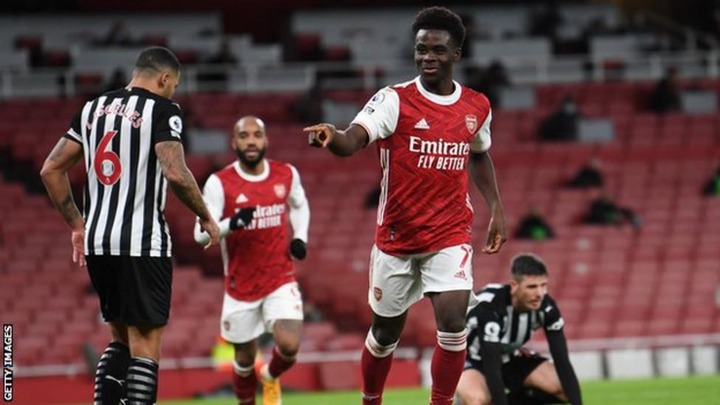 His versatility has also immensely benefitted the club as he has had to be deployed into other roles on the field as a cover for colleagues who are either injured, indisposed or serving suspensions.

Manager Mikel Arteta had been so impressed by his malleability that he wasted no time time to tie him to a long-term contract last June.

Almost a year later, the Spanish coach has had no cause to regret his decision as Saka keeps repaying the manager's faith in him with consistent, head-turning performances.

And, on the strength of how quickly his game has evolved, he hasn't only already been capped by England at full international level, he is firmly on Gareth Southgate's radar to make the Three Lions squad to this summer's European Championships. 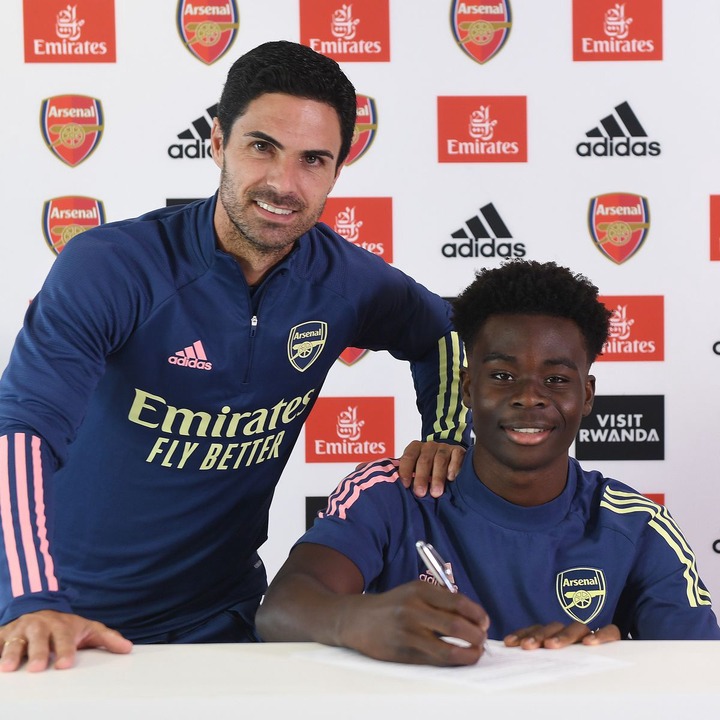 Boss Mikel Arteta was as blunt as he was profuse when asked about what he thought about Bukayo Saka's role in the 4-0 demolition of Sparta Prague in the Europa League on Thursday night.

"Intelligence", he had told Skysports.

"B"(Bukayo) makes a lot of good decisions because he is such an intelligent player who can read situations. After that, of course, he has the ability to execute them the right way and that's obviously a big quality.

"It took me a while to figure him out. That's why I tried to play him in different positions, to see how he reacted.

"I wanted to test his character as well because he was playing as a left back and I know it wasn't his ideal position but he had to go through that period.

"We've seen how he can affect the game more and be a real threat. He has a quality to decide a football match," he added. 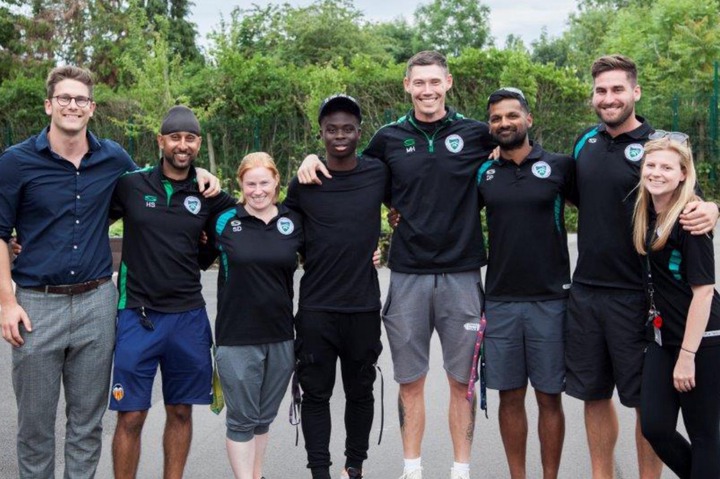 In a recent interview with BBC Sport, both tutors summarised their impressions of the player they feel proud to now see as an England international.

Saka, spent almost all his secondary school years juxtaposing academics and playing football at the Arsenal Academy since he joined at the age of 7.

And even though he had to also carry the extra burden of playing for almost all of England's youth teams from U-16 to U-21, he had still distinguished himself as a high intelligent quotient student, amassing a stupendous 7As in his General Certificate of Secondary Education ( GCSE ) before leaving in 2018.

So, it is not hard to see why Bukayo Saka has risen so quickly in his career. His ability to apply his innate intelligence to his movement and creativity on the pitch now obviously sets him apart from others less academically endowed.

Saka has so far scored 7 goals for the Gunners in all competitions this season, while wearing the number 7 jersey! 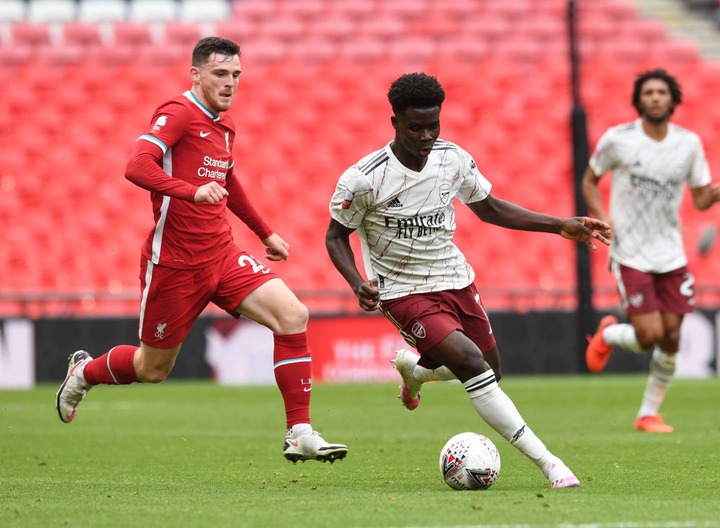 Opinion: Why Is Governor Hope Uzodinma Silent Over The Killings of Innocent People In Imo State?