2 Similarities In The Man City And Chelsea Team This Season

By OnosNaija (self media writer) | 12 days ago

Chelsea and Manchester City were expected to be among the early favourites for the Premier League title this season, and both clubs have not disappointed their fans with their performances in the few games played so far. Chelsea currently tops the table with 16 points after seven games, while Manchester City is 2 points below in the third position. 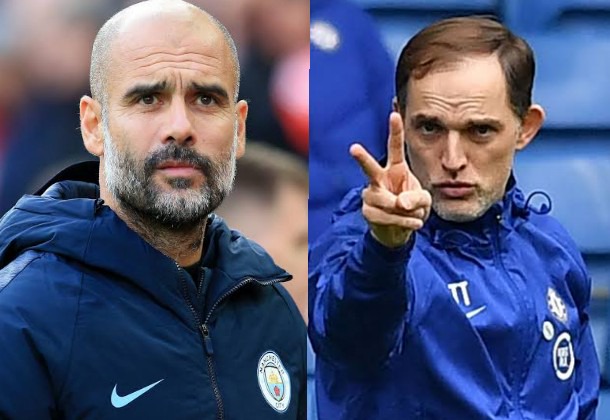 Apart from competing against each other at the top of the league table, both clubs have other similarities in their squad. Below, we will be having a look at two noticeable similarities in the Chelsea and Manchester City team this season. 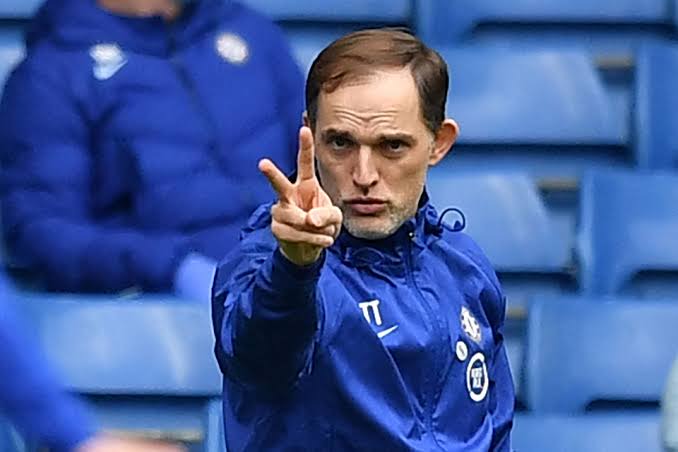 Chelsea and Manchester City's title bid this season is being built on a strong defence.

Pep Guardiola is generally known for his attacking football but he seems to be maintaining a more balanced and cautious approach this season. His change in playing could be attributed to the summer departure of Sergio Aguero and the club's inability to sign a capable replacement for their star striker.

Chelsea, on the other hand, has been strong defensively since Thomas Tuchel took over as club manager.

Chelsea and Manchester City have conceded just 3 goals each this season, which is the joint best defensive record of any Premier League this season.

2. Focus on teamwork instead of individual players. 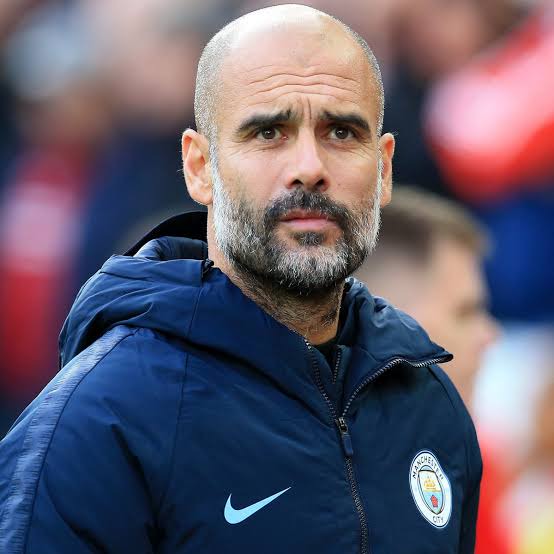 Chelsea has always depended on the entire team to come up with the goals that could win them games instead of individual players, while Manchester seems to have adopted the same approach, possibly due to the lack of a proper striker in their squad.

Manchester City has scored a total of 14 league goals this season, and 13 of them came from 11 different players while the other one is an own goal. Only Ferran Torres and Gabriel Jesus with 2 goals each have scored more than once for Manchester City in the league this season.

Similarly, Chelsea's 15 league goals this season came from 12 different players. Only Romelu Lukaku and Trevoh Chalobah have scored more than one league goal for the club.