Portugal vs Ireland: 3 Manchester United Stars Who May Start For Portugal Against Ireland.

By Yankee_Media (self media writer) | 26 days ago

Portugal will be hoping to return to the top of Group A in their world cup qualifiers with a win on Thursday night against the Republic of Ireland as they currently sit a point behind Serbia in their group. Ireland on the other hand has only had 5pts to their name from six qualifiers but could move above Luxembourg with a win tomorrow night. 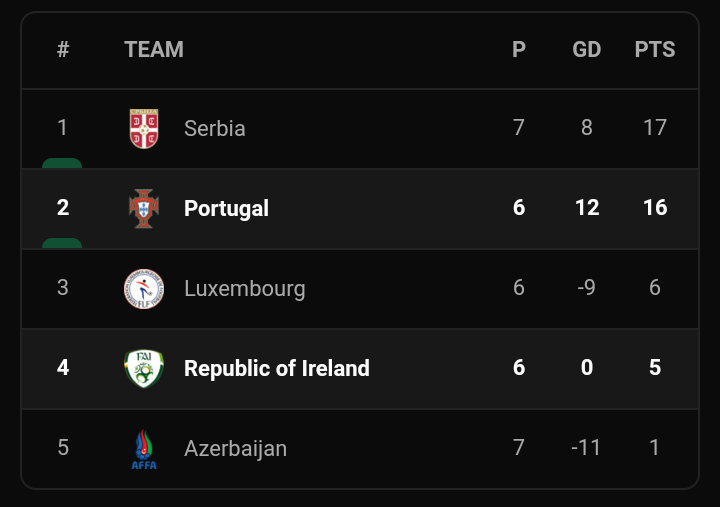 The Portuguese team is full of a lot of stars from the premier league and most of them are Manchester United players. In this article, we will be naming 3 Manchester United stars who will start for Portugal against the Republic of Ireland tomorrow night. 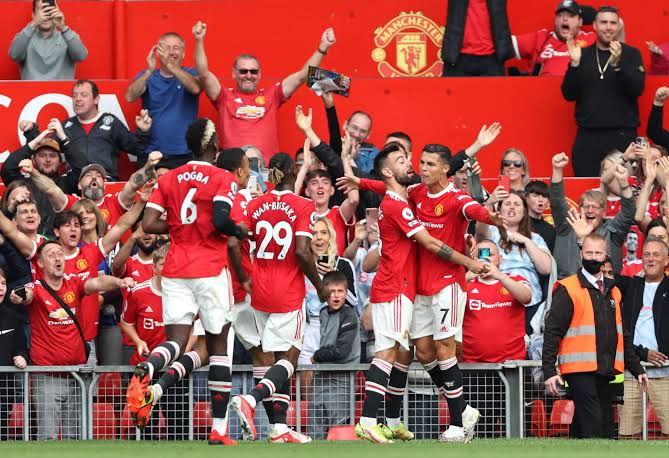 When you hear the name Portugal, the first team player who comes to your mind is the GOAT Cristiano Ronaldo. 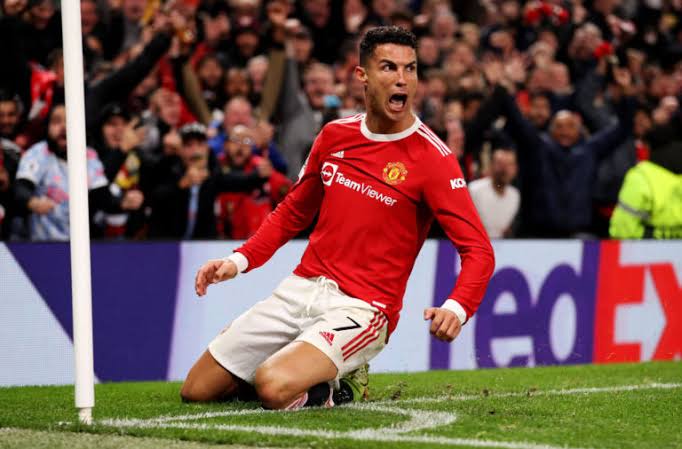 Cristiano Ronaldo has played in eleven major tournaments for his country with 182 caps and 115 goals. He will be looking to make his 183 caps for the Portuguese national team, and he may also increase his goal tally for Portugal.

Manchester United second choice right-back Diogo Dalot is another player who is always in the Portuguese squad and starting lineup. 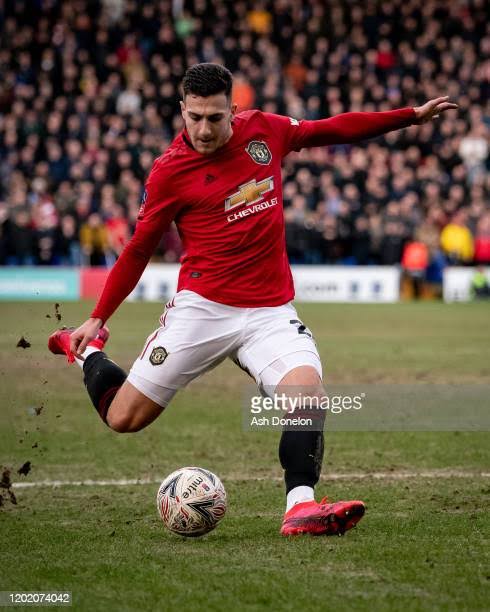 Although Diogo Dalot is not having a career to be proud of at his club level, he is always there for his country when they need him.

The Portuguese will look to get back to winning ways with his national team after a calamitous defect at club level to their most fierce rival in the premier league. 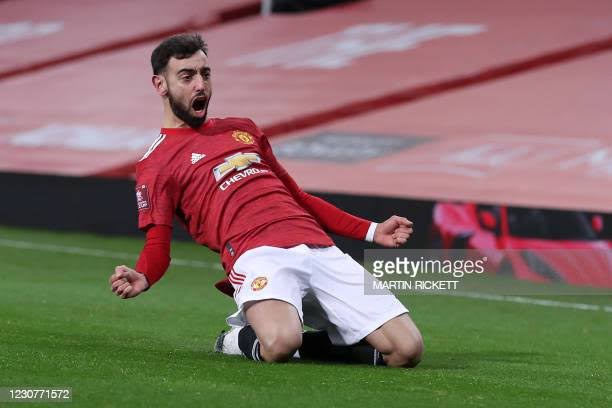 Who among these Manchester United stars will be more effective for their countryside tomorrow night? Drop a comment and don't forget to share.