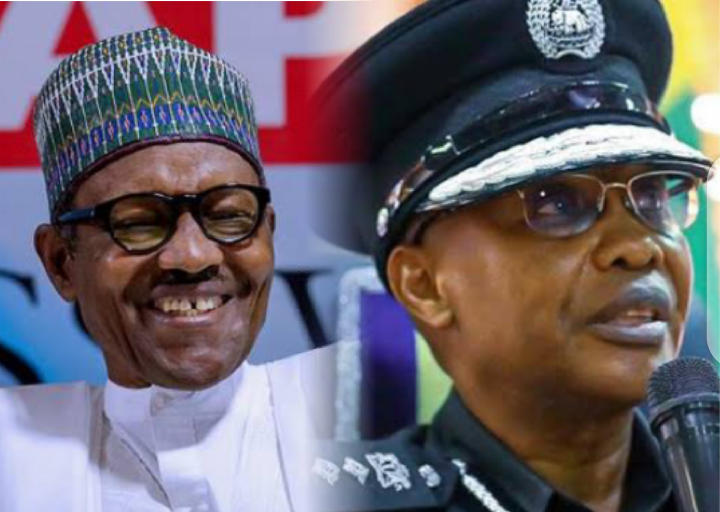 Nigerians will miss Buhari after 2023: Ex-Minister

Yerima Abdullahi, a former education minister, says millions of Nigerians will miss President Muhammadu Buhari when he leaves office in 2023.

“I will miss Buhari after 2023, and there are millions of Nigerians who will because when he says it is white, it is white, and when he says it is black, it is black,” said Mr Abdullahi on Tuesday in Gombe. “You don’t have so many of such leaders in the country. He is not a ‘Maradona’; he is not. He says things the way they are. It is very rare you find a leader with such courage.” 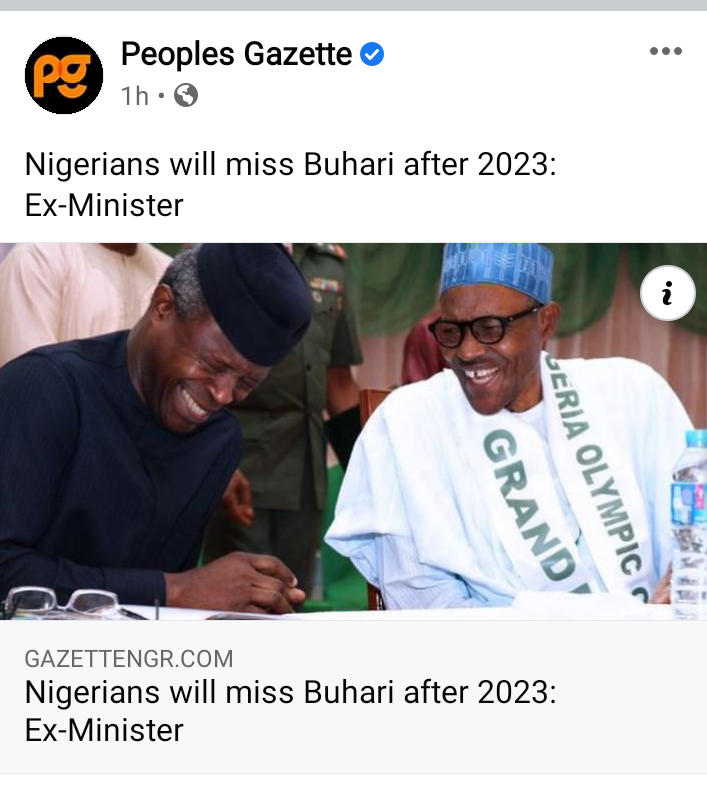 The former minister further noted that Mr Buhari had developed the country and should remain focused amid hunger, unemployment and skyrocketing food prices.

“Whether you like him or not, you have to accept that Buhari has really done well for the country and has been through a lot to serve the nation,” Mr Abdullahi insisted.

The Inspector-General of Police, Usman Baba, has ordered the immediate posting of Echeng Echeng as the new Commissioner of Police in Anambra State.

He takes over from CP Tony Olofu, who has been redeployed to the Force Headquarters, Abuja. 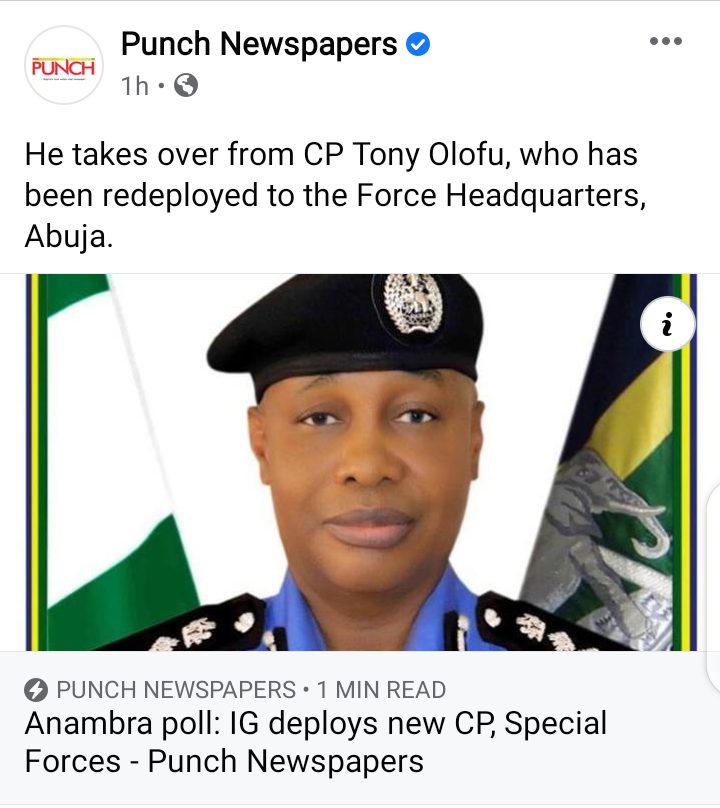 The IG has also ordered the deployment of a detachment of NPF Special Forces to complement the ongoing peace-building efforts of the Nigeria Police Operation Restore Peace in Anambra State.

This was contained in a statement on Tuesday, by the force spokesman, Frank Mba, titled, ‘IG orders posting of CP Echeng Echeng as new commissioner of police, Anambra State.’

The Economic and Financial Crimes Commission said it had probed and also prosecuted pension frauds involving N157bn from 2016 to 2020. 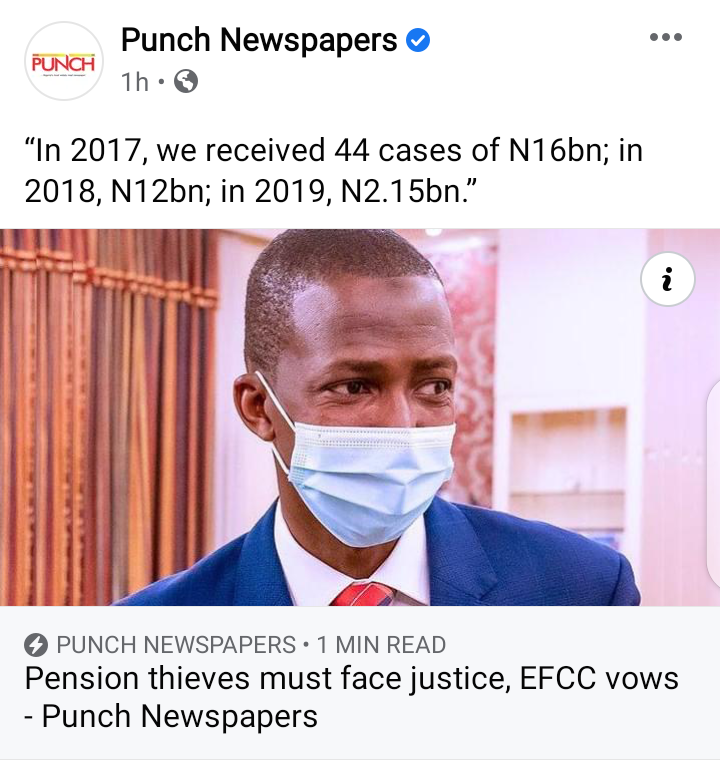 The agency said urgent reform was needed to deliver an efficient, effective and sustainable pension administration system in the country.

Speaking during a two-day sensitisation programme on the theme, ‘Eradication of pension fraud in Nigeria’, in Abuja on Tuesday, the Director of Operations, EFCC, Abdulkarim Chukkol, vowed that the commission would bring those who embezzled pension funds to justice.

The South-East governors and other leaders on Tuesday mandated all the states in the zone to launch the region’s security outfit, Ebube-Agu, before the end of the year. 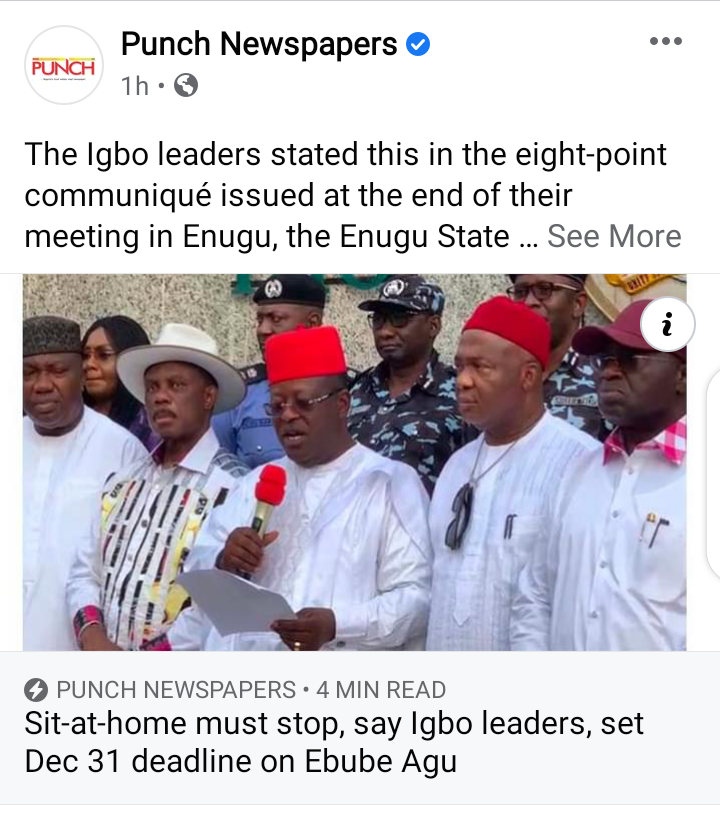 The Igbo leaders stated this in the eight-point communiqué issued at the end of their meeting in Enugu, the Enugu State capital, which the Anambra State Governor, Willie Obiano, did not attend.

The meeting, which was also attended by the Ohanaeze Ndigbo, traditional rulers, National Assembly leaders, the clergy and other prominent leaders, mandated the governors and all the people of the South East do everything within the law to ensure that there is no further sit-at-home in the South -East.