By SandrasNews (self media writer) | 13 days ago 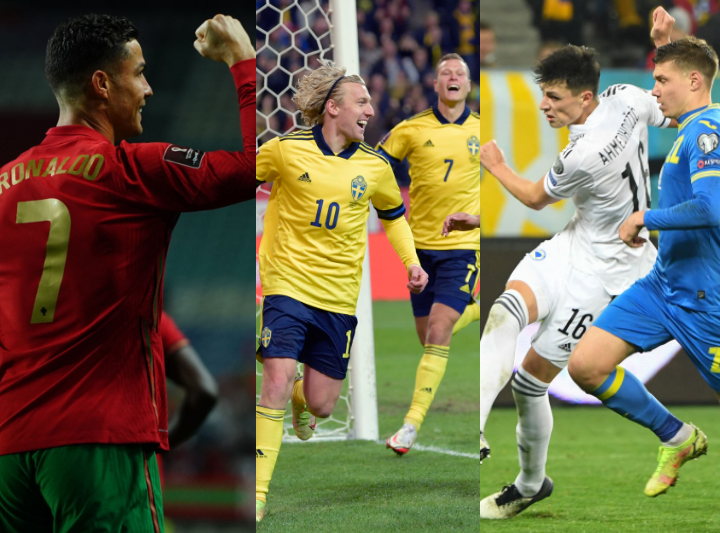 1. Joakim Maehle Has Scored 5 Goals In His Last 9 Games For Denmark Ahmedhodzic scored his first international goal tonight and it's a dream come true for the youngster, the 22-year-old Malmo defender helped his country to secure one point against Ukraine tonight. 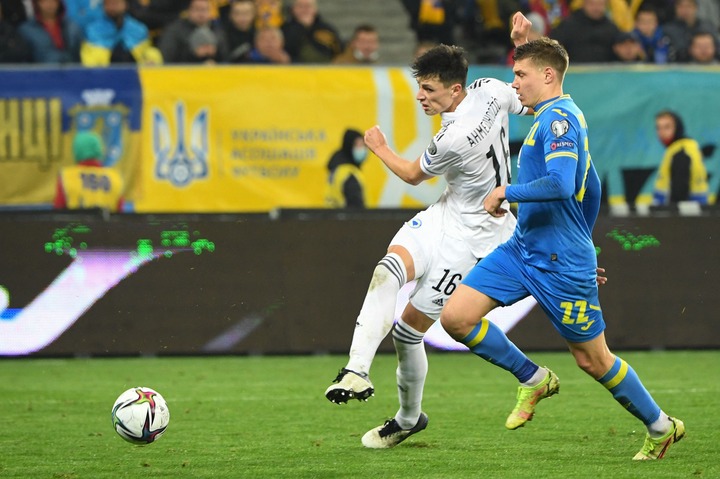 3. Cristiano Ronaldo Has Now Scored The Most Hat-Trick In International Football

Cristiano Ronaldo is a world class player and he always delivered whenever he is called upon, the Portuguese captain scored two goals from the spot in the first half, and he ended up scoring a hat-trick. Cristiano Ronaldo has set a new record as he becomes the only player with the most hat-tricks in International football. 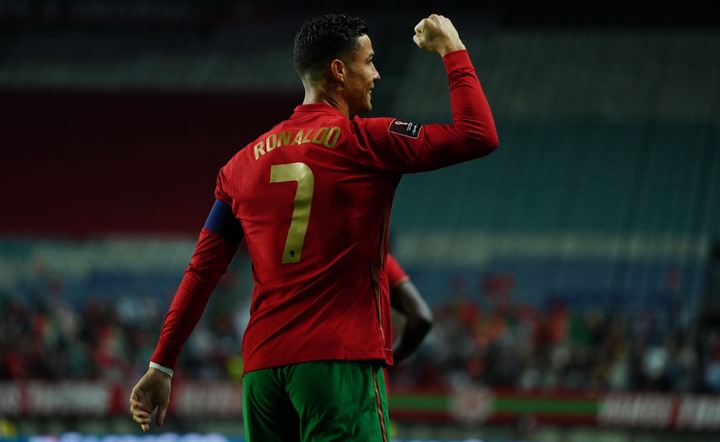 Portuguese midfielder Joao Palhinha scored the fourth goal against Luxembourg tonight, the Sporting CP midfielder decided to copy the Cristiano Ronaldo's celebration. As a player, you will always look up to Cristiano Ronaldo or Lionel Messi, you could see the smile on Ronaldo's face, after his teammate imitate him. Manchester United defender Victor Lindelof has returned back to the Sweden national team tonight, he kept a clean sheet against Greece. These are the things observed from the matches played tonight.