Lingard 'to push for permanent exit'

According to a report from Eurosport, Jesse Lingard will seek a permanent move away from Old Trafford at the end of the season. 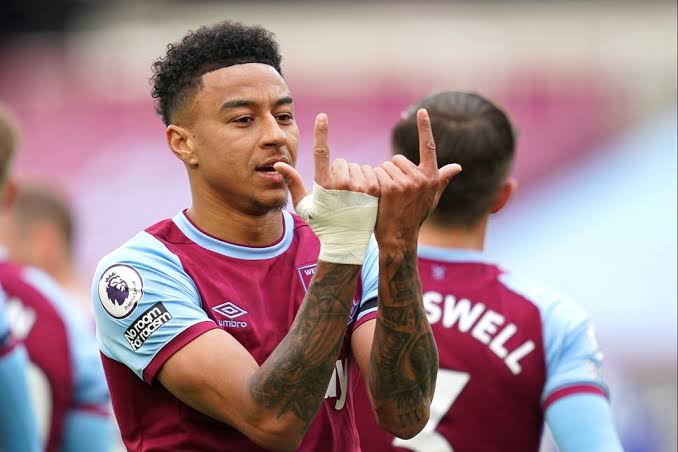 The 28-year-old has impressed on loan at West Ham and it is claimed that his form for the Hammers is persuading him that a fresh start away from United may be best for his career.

Manchester United have certainly improved under Ole Gunnar Solskjaer this season but, with the Red Devils currently ten points behind rivals Manchester City in the Premier League title race, it is clear that they are in need of further investment in the summer.

A new centre-back and a new striker are said to be on Solskjaer's wish list, with several big names already linked with a move to Old Trafford.

According to Sky Germany reporter Marc Behrenbeck (h/t The Express), Manchester United now know what they need to do to land Bayern Munich star Robert Lewandowski. 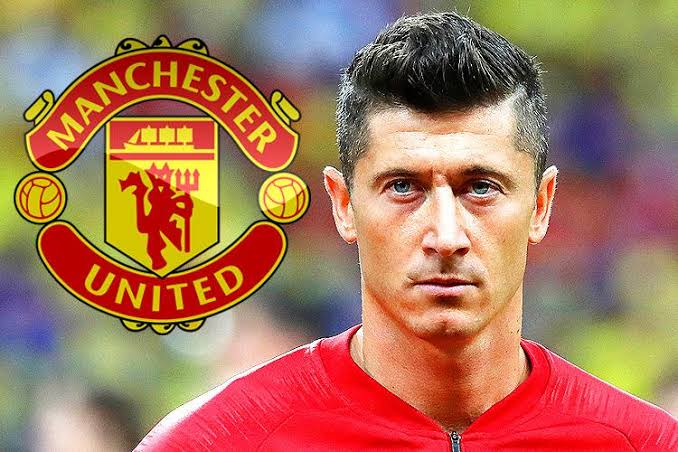 The 32-year-old is arguably the best No.9 on the planet and has been pivotal to a Bayern side that has dominated domestic proceedings over the last decade.

The Polish international has been linked with a move away this summer after seven prolific years with Die Roten. Bayern is unwilling to let him go on the cheap and want at least £69million to part with his services.

There is little doubt that he wouldn’t vastly improve our squad. Lewandowski is miles ahead of any striker at our disposal and would be an automatic starter if signed. Whether we are willing to fork out what is needed to land him remains to be seen.

Billionaire Aliko Dangote has spoken on numerous occasions about his desire to buy out the Gunners' American owner, Stan Kroenke, but his hopes of doing so have been dashed. 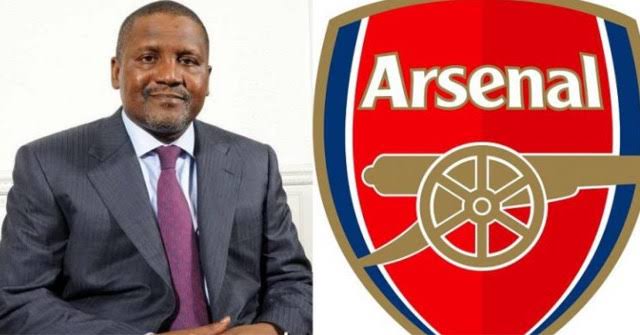 Stan Kroenke has declared he has no desire to sell Arsenal.

It has been somewhat of a turbulent week for the Gunners owner. Last Friday a number of supporters staged a protest outside the Emirates Stadium calling for him to leave.

A statement from KSE (Kroenke Sports & Entertainment) reads: "In recent days we have noted media speculation regarding a potential takeover bid for Arsenal Football Club. We remain 100% committed to Arsenal and are not selling any stake in the Club. We have not received any offer and we will not entertain any offer.

Former Socceroos forward Scott McDonald has joined his third A-League club in two seasons, signing for Western Sydney Wanderers until the end of the current campaign. 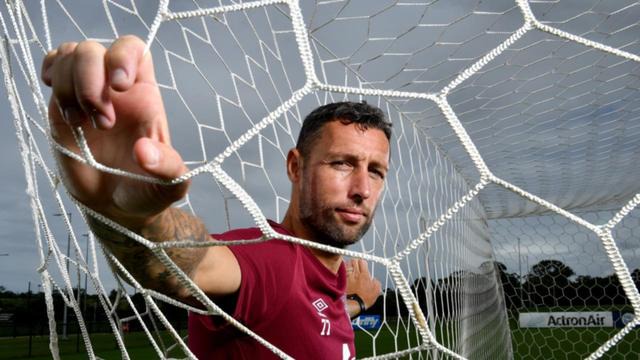 “Owen is a young and versatile player who has good potential,” said LA Galaxy General Manger Dennis te Kloese. “We believe he will add solid depth to our defense. We are pleased to add Owen to our organization and look forward to him continuing to develop as a player.”